Quantum Leap extended with 6 more episodes to 18 total. So, its doing well:

“According the network, the most recent data suggests that it is the highest-rated new show in the 18-49 demographic.” 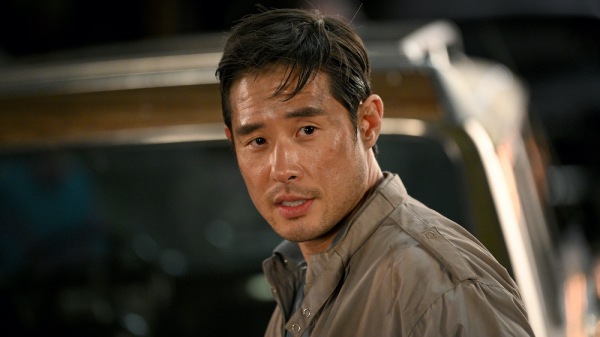 ‘Quantum Leap’ At NBC to Extend Season 1 By Six Episodes

NBC has ordered six additional episodes of the “Quantum Leap” revival. The original order of 12 episodes has now been extended to 18, bringing Season 1 to a total of 18 episodes. The series p…

A lot of that is network spin. The show is doing okay, but it’s the second lowest-rated scripted show on the network (only beating New Amsterdam, which is in its last season). Take anything a network says with a huge grain of salt.

So the latest episode threw us a curve ball.

Oh, noes, not an Evil Leaper!

I’d also been wondering if they were coding Ian as ‘gay’ or ‘non-binary’, but it looks like in this ep it’s definitely non-binary - although I’d be totally on board either way.

No evil leaper, thank gods, at least not yet. Definitely a mystery about the other leaper, but he seems good and sincere in the present. It’s a pretty decent mystery for a time travel show.

The main story got me right in the feels. I’m now totally engaged.

I was all in with episode 4, and now i’m actually LOOKING FORWARD to each new episode! I’m very, very surprised that 1) i like the show as much as i do, 2) the show is good enough for me to really like it. And i’m very happy that it got extended from 12 to 18 episodes for season 1. This is now one of my top weekly shows

Lots of Halloween goodness in this one - nice to see them switch up the formula a bit and leave Addison to fume and Ben to figure things out on his own.

What the h-e-double toothpicks is Janice up to?

Oh yes! This show just keeps getting better and better. Well, Janice is Al’s daughter, and I think it was stated that Al was a mess due to losing Sam, so she may just be totally dedicated to finding him for her father. Maybe?..

I’d also been wondering if they were coding Ian as ‘gay’ or ‘non-binary’, but it looks like in this ep it’s definitely non-binary - although I’d be totally on board either way.

Mason (who plays Ian) is non-binary, with a history of playing non-binary characters. If you have Netflix, they played Desire in Sandman and Gren (the maitre d’ at the bar where Julia used to sing) in the live action Cowboy Bebop.

As for the show… I’m enjoying it so far. I like that we’re getting more of a look at the present. In the show’s original run, it was always a treat when we got to see Al outside the Imaging Chamber.

I thought the secret purpose was to find and rescue Sam, and I’m hoping that’s true. But I’m liking how they’re playing out the mystery, and, while Janice’s interference this week was a little too well-timed, it was done to good effect.

I loved the original, and was prepared to hate this new one…

The most recent (Halloween) episode was the best so far.

I’d prefer more of a Ben w/ Addison balance… There’s almost too much “present” at the QL project home for me in most of the episodes? I understand that they plan on using that to bring in Al’s daughter and explain … everything(?) … but… A little goes a long way, and I feel like most of the episodes could all use a little more Leap to them? Actually, this most recent episode felt like it hit almost the exact right balance, so I’m cautiously optimistic that they’ll find that balance as the show grows into its own…

I knew that I knew them from somewhere? 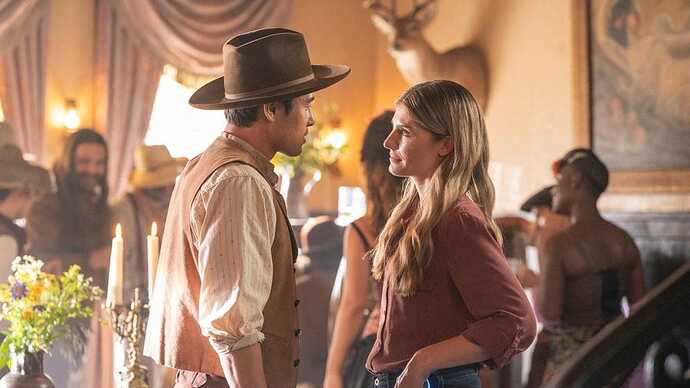 10 Reasons Why You Should Catch Up on Quantum Leap

NBC and Peacock's reboot-sequel just had its fall finale, so now's the perfect time to binge season one's first 8 episodes.