It also has the dude off camera making the telephone ring with his mouth and that is still the funniest thing to me. I love that it didn’t get edited. It’s beautiful

I usually don’t get THAT disappointed when a movie moment doesn’t end up as an MST3K stinger, but the phone noise moment was so transcendentally terrible that it hurt to see something/anything else as the stinger.

The Commando Cody shorts were dull and repetitive, but the flying effects were honestly pretty good.

They held up better than the ones in Puma Man. That’s for sure.

The man who made that phone noise with his mouth was robbed of his moment in the sun.

Ok. Over in this thread: Episodes You Won't Watch Because You Can't Sit Through The Movie?
I’ve got to agree with the folks who picked Kitten With a Whip as the hardest to watch. But part of the reason it’s so hard to watch is it’s actually a pretty good movie – there’s a real plot, the characters have personality, and the acting is good enough to make you physically cringe.

It’s good! I just hate it

It’s a short but I can’t stand Mr B Natural. But…it introduces someone to music, and music took me to amazing places.

I actually think that The Crawling Eye is not a bad B movie. And the monster reveal was good. They kept the tension up about what in the world the thing was and even though it was in the title, who could have anticipated a literal gigantic eye? So yeah. Good.

It’s the best host segment from that episode, IMHO. But to get a Ram Chip, you have to pick something you liked from the movie itself.

I wouldn’t go that far, but you can still have a Ram Chip for effort.

Is it cheating to say Ernest Borgnine is in it? The concept for the wraparound segments was good. Just didn’t fit with the tone of the plot segments.

No, that’s not cheating. E.B. probably had bills to pay, and at least he’s not John Agar.

We know in our hearts that he made that phone noise, and we can find solace in that.

“The Giant Spider Invasion” is a tough slog thanks to Robert Easton’s character Kester–a redneck slob so repulsive that he angers me (even though I know he’s not a real person.)
But on the upside, I’m always happy to spend some time with “The Skipper.”.

Hey, at least we can say Easton’s performance was convincing. There’s a fun clip of him on YT from the Carson show, talking about his other job as a voice coach. If you feel up to it. (But I know sometimes healing takes awhile. No pressure.)

I actually think that The Crawling Eye is not a bad B movie. And the monster reveal was good. They kept the tension up about what in the world the thing was and even though it was in the title, who could have anticipated a literal gigantic eye? So yeah. Good

That’s why I prefer the European title: The Trollenberg Terror

Robert Easton had a fascinating life. 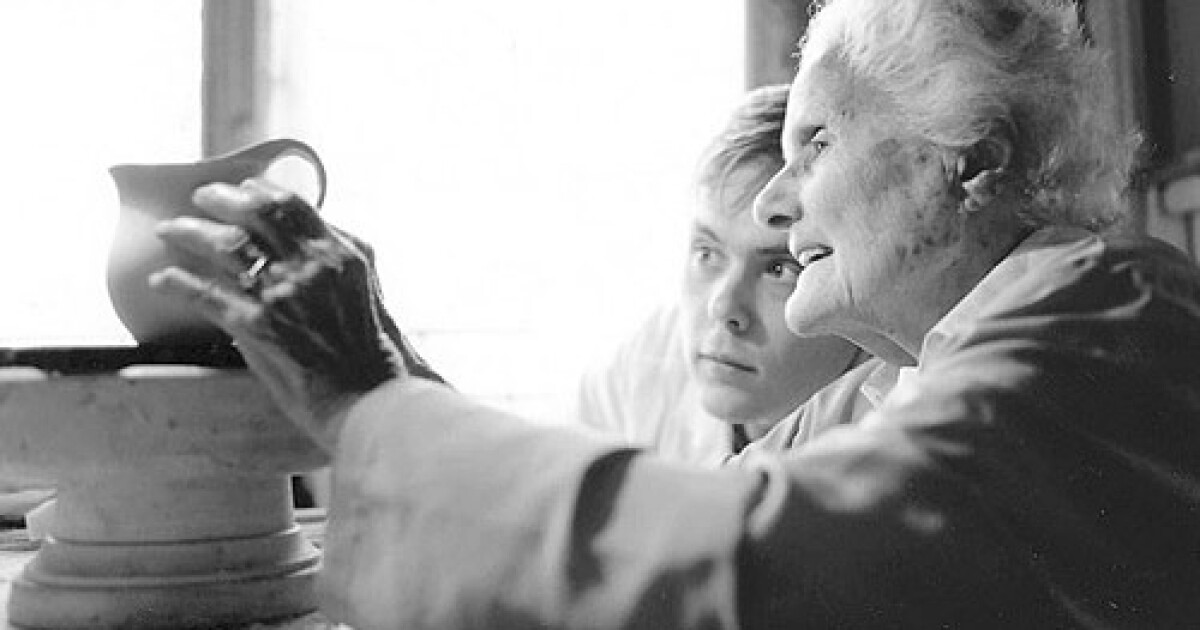 Robert Easton was a character actor who taught Forest Whitaker to speak like Idi Amin and worked with Charlton Heston, Anne Hathaway and Robert Duvall.

Um … Red Zone Cuba had John Carradine for a few frames. And his singing, no less.

That is a lot better. Too bad they didn’t just use that.

You can really tell Easton worked in diction training. For a backwoods hick, he sure enunciated very well. I noticed it the most when he’s talking to Ev about seeing spiders. “Yeah. Little pink ones. Lay off the booze, Ev, and they’ll go away!” Those little pink ones was so perfectly enunciated that there was no chance of misunderstanding him.