You’re not invited to my wedding.

I keep a whole playlist of video absurdities I call DANGER RADIOACTIVE.

This clip is an exerpt from Brentalfloss’s updated version of the DK Rap: DK RAP 2018 ("Where Are They Now?") - Brentalfloss - YouTube

This new Bear in the Big Blue House intro got bizarre so quickly. 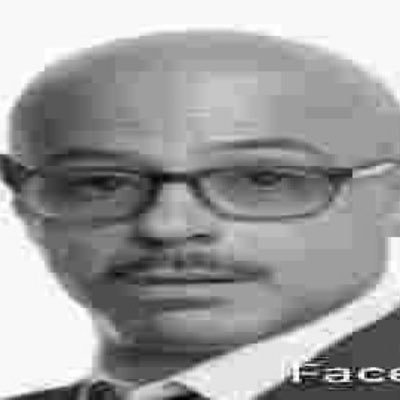 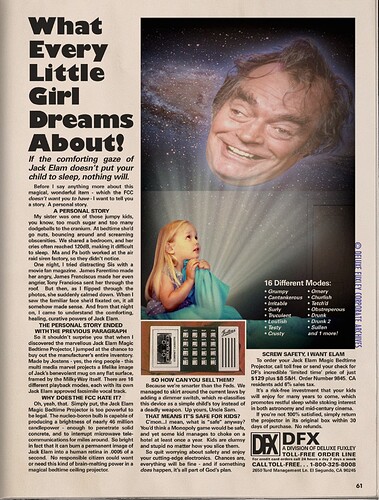 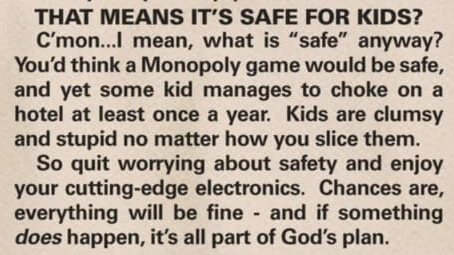 I laughed way too hard at this particular paragraph 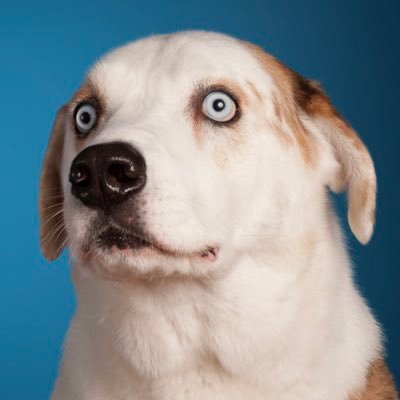 @dog_rates
This is Frankly. He overheard someone start talking about crypto. Would like to be airlifted out of this conversation immediately. 13/10 https://t.co/SmwGIq6soB 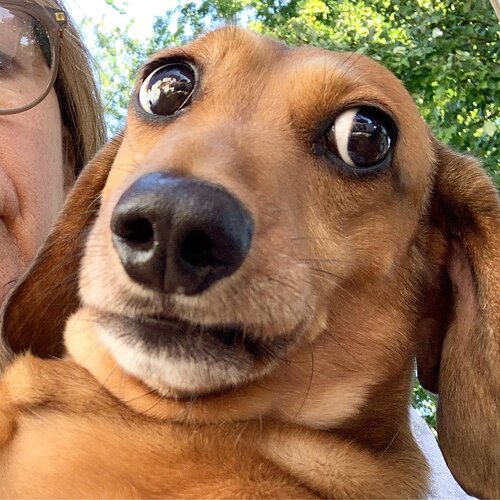 That DFX logo is suspiciously similar to the DAK Industries logo…

Since we all know to give credit to artists where it is due, this image is the creation of Cris Shapan. If you are on the book of faces, this is his page.

Cris Shapan put this up today. 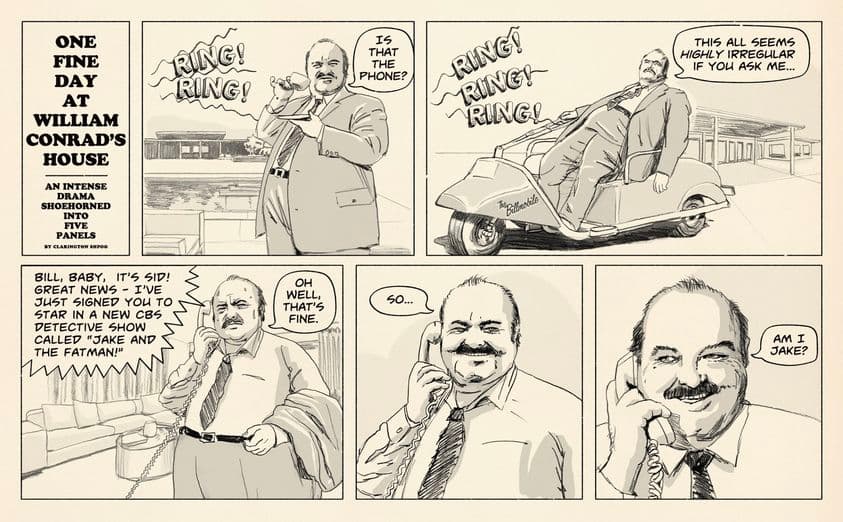 I sometimes find it hard to reconcile my mental image of Marshall Matt Dillon from the original Gunsmoke radio program with William Conrad’s physical appearance.

Who knew The Creeping Terror was so cute? 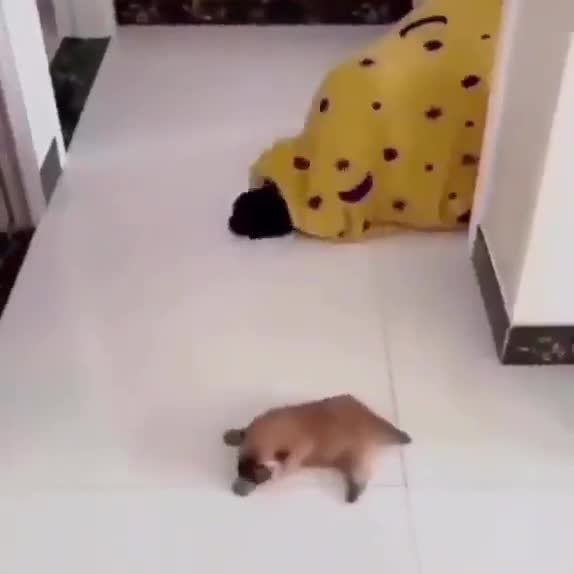 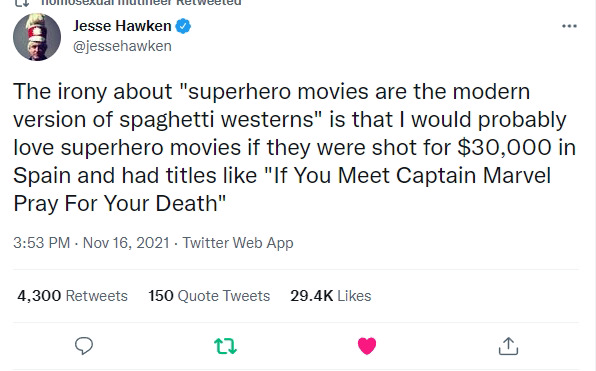 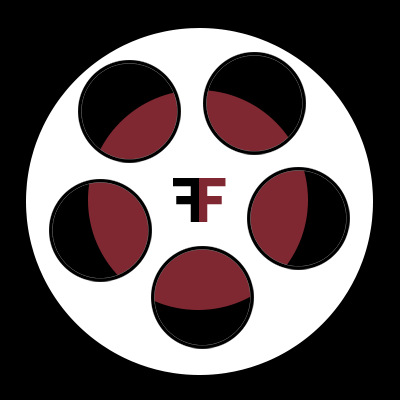 @FilmFrameATRM
The studio weren't keen on the title AMERICAN GRAFFITI (1973), so made the below suggestions to George Lucas. https://t.co/0Zf8Q8PMAG 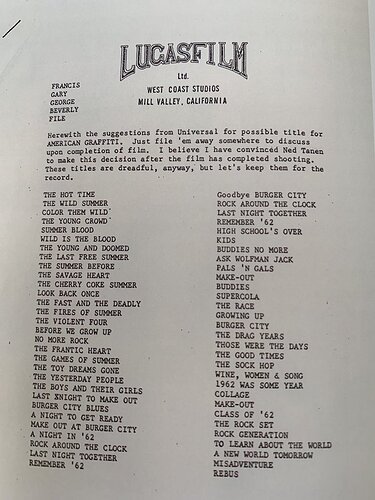 I appreciate the farsightedness of the mid-level “creative” exec who had already in his mind mapped out the entire BURGER CITY , MAKE OUT AT BURGER CITY, BURGER CITY BLUES and the poignantly titled Goodbye BURGER CITY series of films.

Titles like The Violent Four, The Fast And The Deadly, The Frantic Heart and Wild Is The Blood make me wonder what movie they thought they were watching.

Perhaps my favorite is 1962 Was Some Year. It’s so memorable and flows so trippingly off the tongue. Plus it sets up major anticipation for the sequel movie Oh, Boy Howdy, You Can Say That Again, I Tell Ya, That One Was Somethin’ Else.

Some executive was really pushing for Make-Out — it’s listed twice, along with Make Out at Burger City. I personally liked The Young and Doomed, though it would probably be better off used for a horror-comedy. 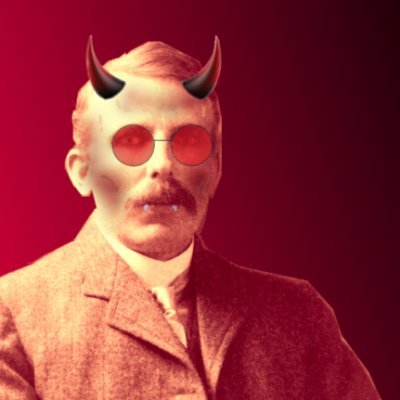 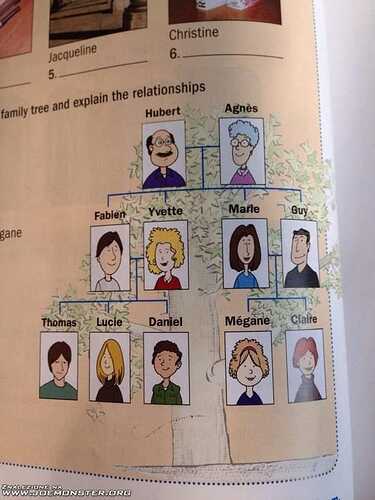