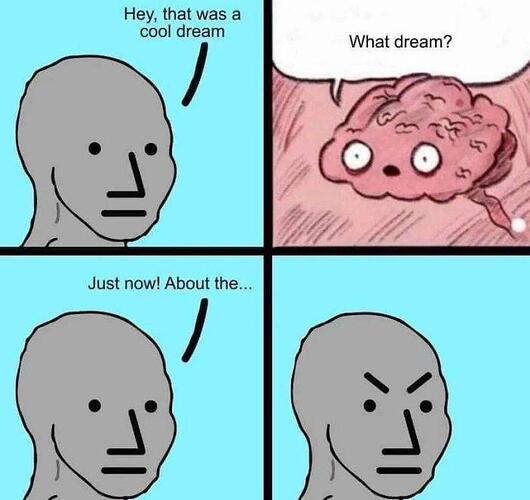 Super Mario finally snapped, and has had enough of saving Peach, and everything else. 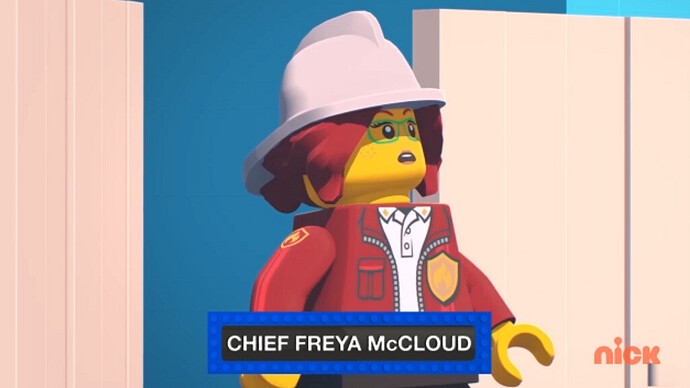 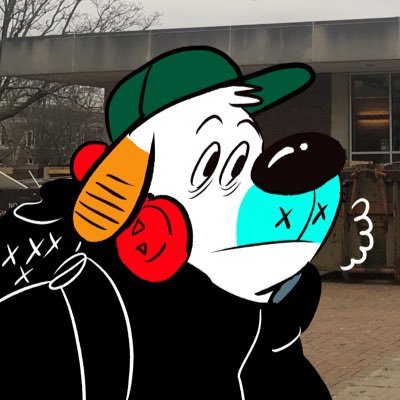 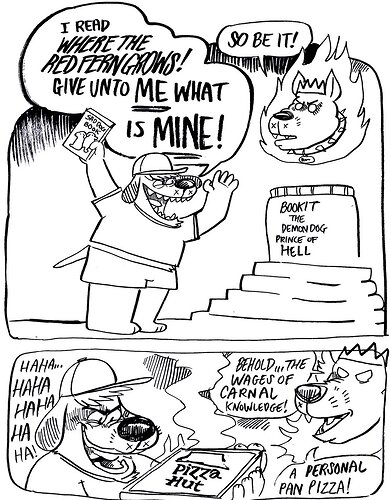 Is there any dirty guy named Terry? 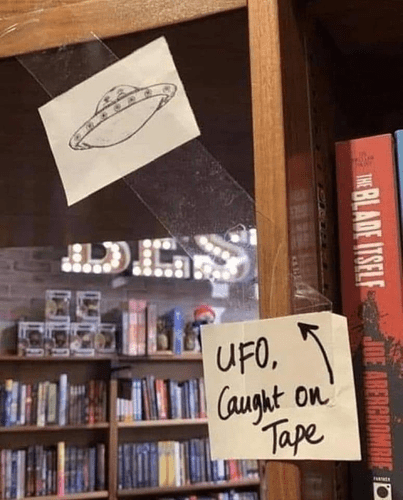 Thank you for this public service TCM. But after the MST3K treatment, no way on God’s green earth can I see this as a drama 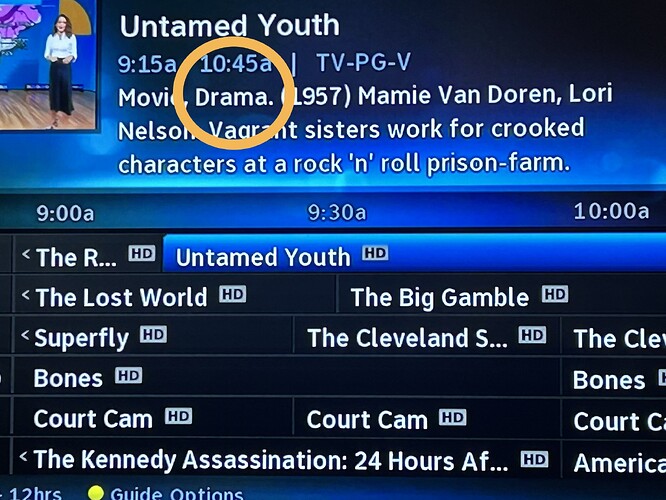 I like how they describe the ranch as a “rock ‘n’ roll prison farm.”

I’m just disappointed the Keith Richards in the opening credits isn’t that one. 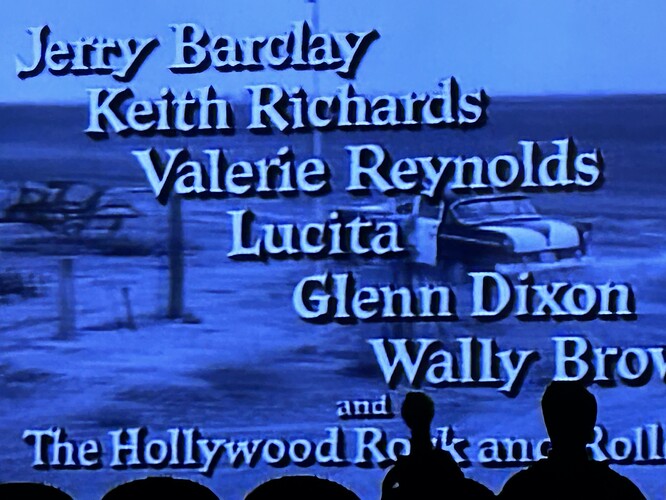 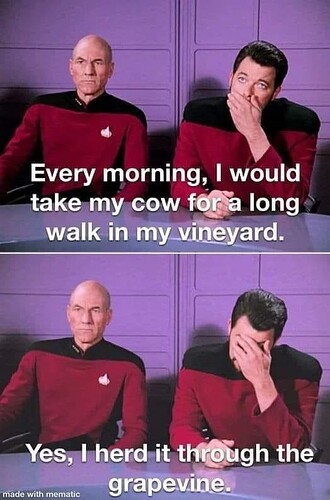 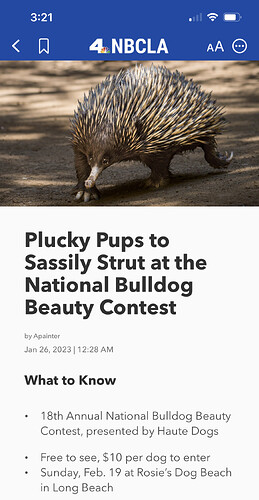 I can see the confusion. They both lay eggs. 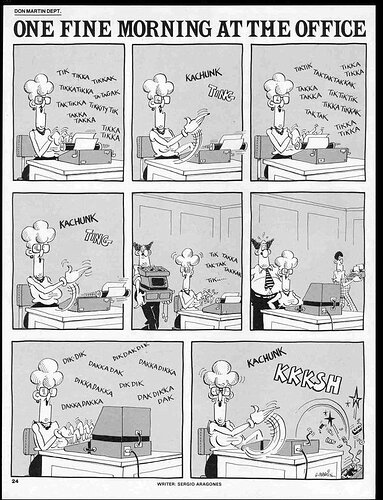 It’s probably better I put this Don Martin comic page up here than on the meme thread.

That typewriter is backwards. Based on the directionality shown, she is typing from right to left instead of left to right.