Universal. As The World Turns?

“Hey watch out for mountain sized meteor parts.” “It’s a swinging world baby!” “Ah it’s the nicest weather Earth has ever had.” “Notice how big Japan is.” Founded in 1912, Universal is the longest running film studio in the U.S. and the fifth oldest overall after Gaumont, Pathe, Titanus, and Nordisk. Run at first by Carl Laemmle Sr then his son Carl Jr, its collabrations with actor Lon Chaney on The Hunchback of Notre Dame (1923) and The Phantom of the Opera (1925) were huge hits followed years later by Dracula (1931), Frankenstein (1931), The Mummy (1932), The Invisible Man (1933), and The Bride of Frankenstein (1935). This run of success would later be known as Universal Horror something that stayed with the company ever since.

The Laemmles would lose control in 1936 and Universal delved into Westerns, Melodramas, Musicals, Serials, and sequels to the horror pictures. Destry Rides Again (1939), The Wolf Man (1941), Saboteur (1942), and Shadow of a Doubt (1943) were notables of the period. Reorganized into Universal International in 1946, the new head of production focused on prestige projects halting everything else including B Movies and even the monster flicks. By the 1950s, Universal had returned to Fantasy and Science Fiction. Producer William Alland oversaw a wave of success. It Came From Outer Space (1953), Creature from the Black Lagoon (1954), This Island Earth (1955), Revenge of the Creature (1955), Tarantula (1955), The Creature Walks Among Us (1956), The Mole People (1956), The Deadly Mantis (1957).

The world’s largest talent agency MCA purchased Universal’s backlot in 1958 and not long after merged with it forming Universal City Studios fusing MCA’s television business with the motion picture company. Now just Universal, everything is together. Top tier product, contracts with leading actors and directors, a studio tour. The Universal we know begins to form and all from very humble origins. Between Universal’s movie and television holdings, 11 of them appeared on MST. San Francisco International (1970), Kitten with a Whip (1964), The Leech Woman (1960), The Thing That Couldn’t Die (1958), Riding with Death (1976), Agent for H.A.R.M. (1966), The Projected Man (1966). Riffing and Universal went together well. A Big Blue Thing or Waterworld? 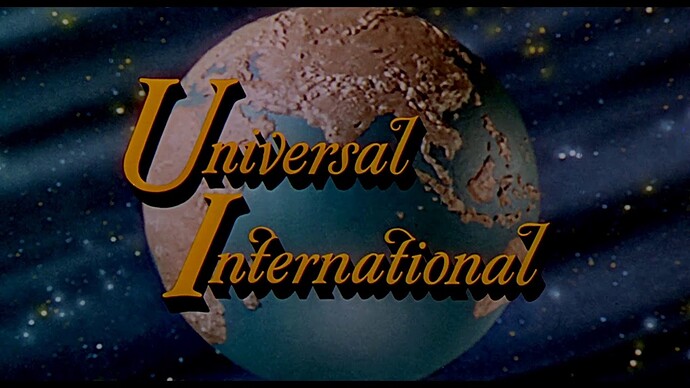 Note: Universal survived on B pictures for much of its existence. So it’s only fitting so many Univerisals ended up riffed. Beneath are links to discussions on all the Universal MST episodes include The Movie. The Brute Man (1946) was originally Universal and is included also. 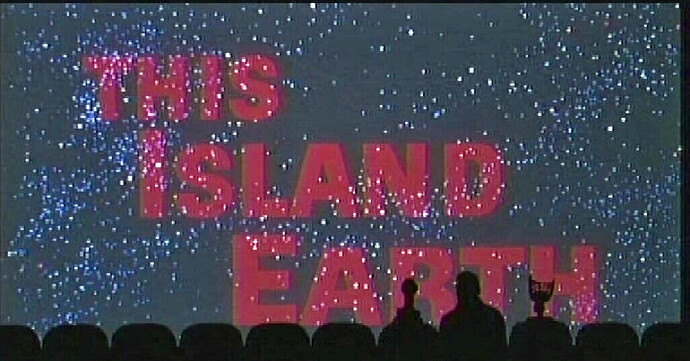 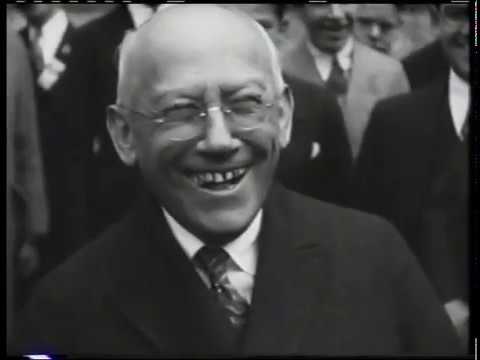 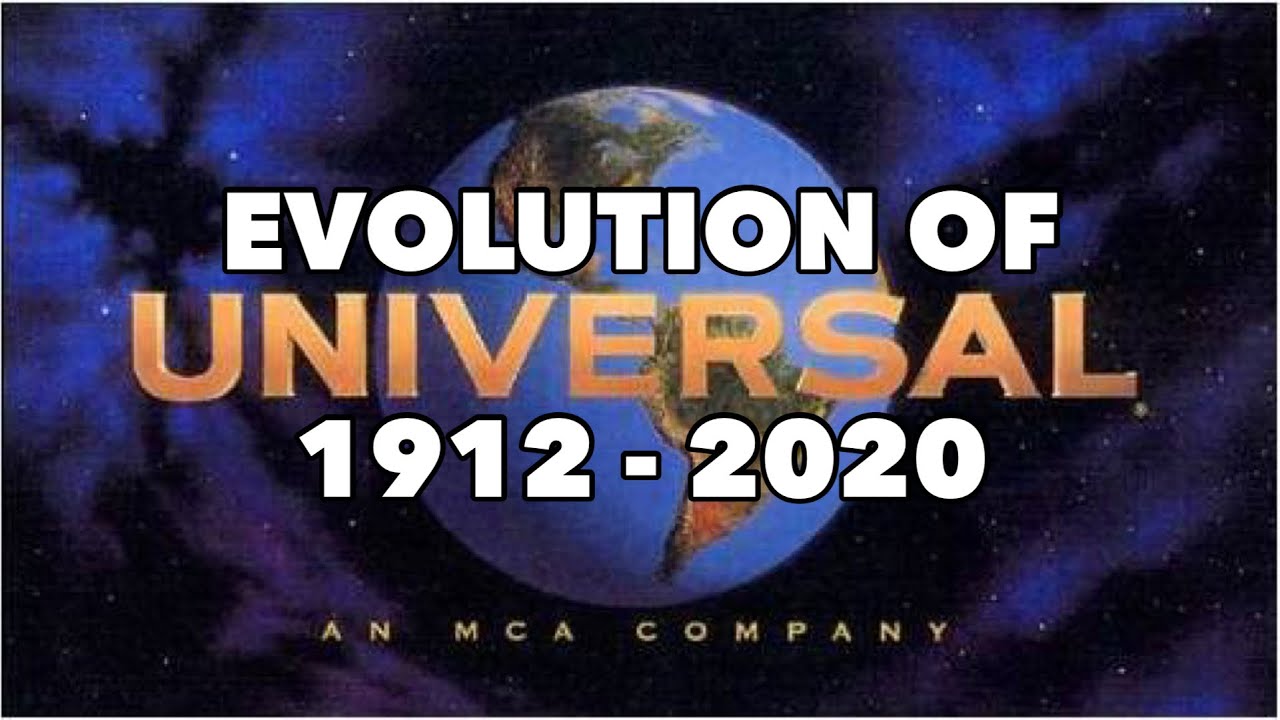 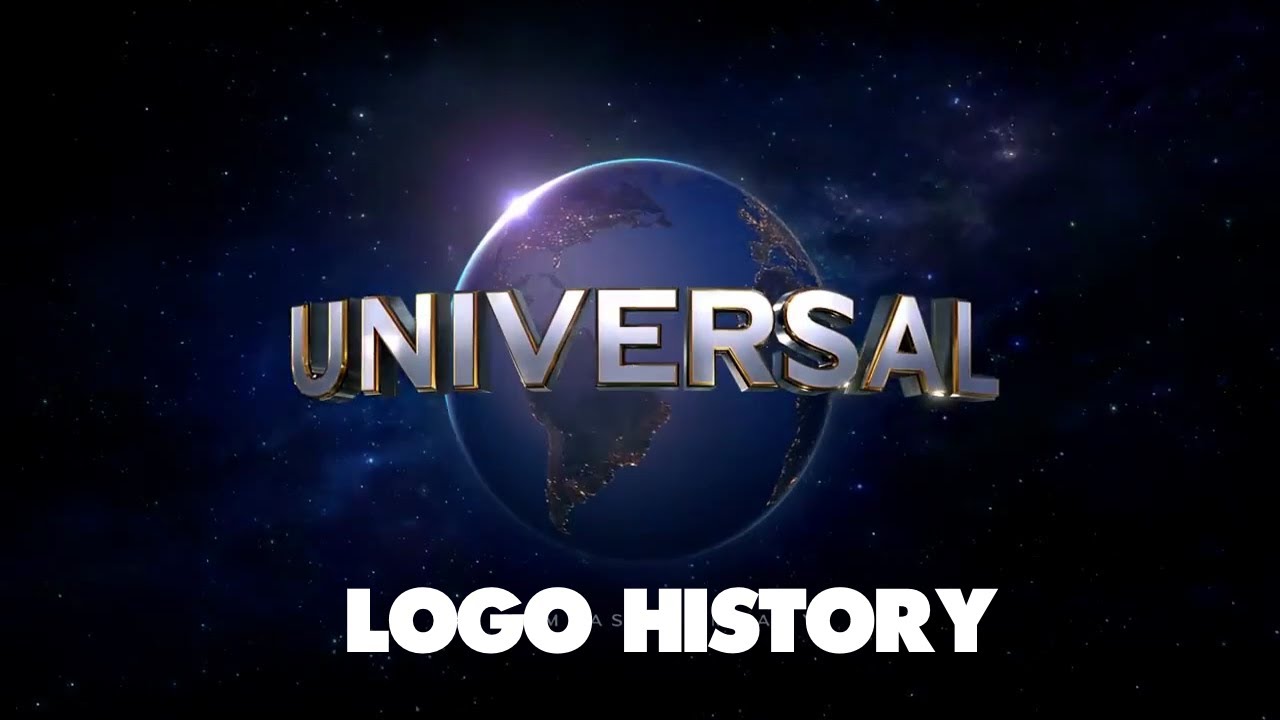 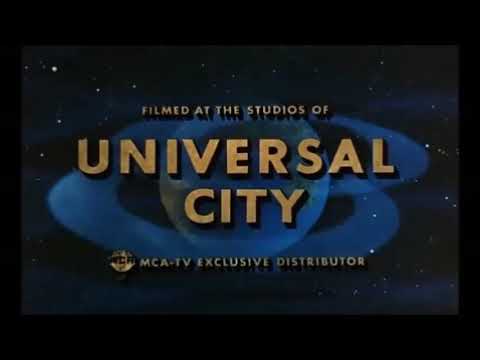 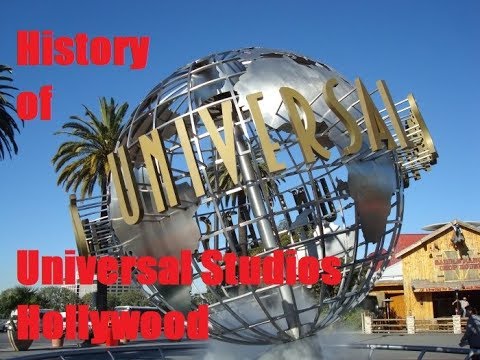 Shame there’s a distinct lack of these episodes in the Gizmoplex.

Shame there’s a distinct lack of these episodes in the Gizmoplex.

I know. Right? Who knows. One day.

Origin of the Universal Monsters.

The UHF station grew up with had all those films… except Dracula! It took decades to finally see that one. The only kind of horror films I will watch. 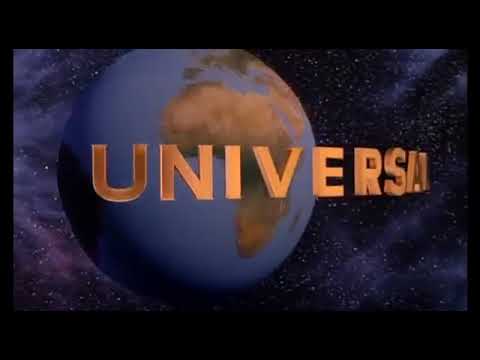 Point of order: the best Universal Pictures logo variant was the one for Mo’ Better Blues, which featured both a 75th anniversary treatment AND Flavor Flav being Spike Lee’s hype man. 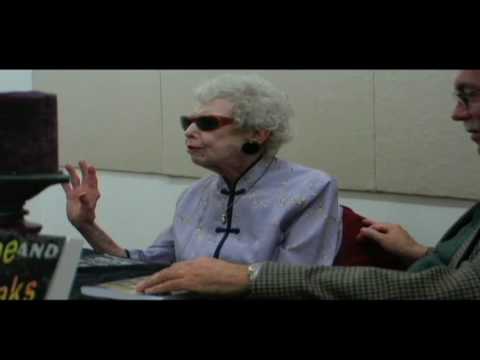 I just came to say that doesn’t the fact that it’s Universal make it International?