Want next wife/gf to be a MSTie. Possible or even wise?

How do MSTies meet. Is there a zoom group?

I wish there was. I’d love to meet some other Msties in central Maryland.

Greetings & welcome to the Satellite of Love! This is the "MST3K: Mystery Singles Theater 3000" singles group for likeminded, single/divorced/widowed/dumped MSTies to gather together and try to find...

I married my soul mate, and I was a lapsed MSTie. Our child was at the perfect age to indoctrinate into MST, and she got dragged along initially. She’s now a MSTie and quotes the show right along with us.

Don’t try to date/marry a MSTie, find a good partner, and introduce them to MST3K.

But that’s just my opinion.

I also can’t wait for the viewing rooms in the Gizmoplex to open so I can bother strangers/internet friends with my riffing!!! 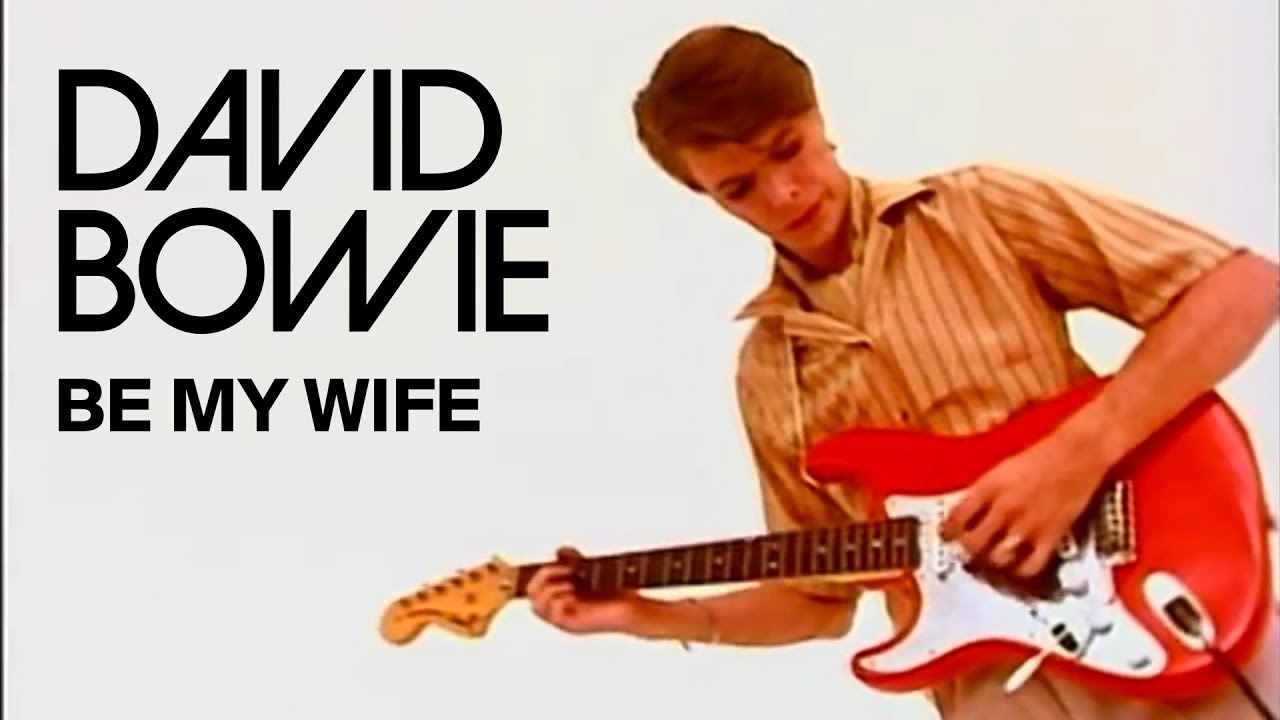 This last gal was a MSTie…among her little VHS/DVD collection was Mitchell, among several other titles.

But, I’m telling you, sometimes I got no respect. </Rodney Dangerfield>.

True story. But, for real though, MSTies are out there in droves. I find they mostly only come out at night, though. And some of the least likely specimens. Barflies, line cooks, fry cooks, and even regular folks. They exist! They live! And in great numbers!

Wherever they’s a fight so hungry people can eat, they’ll be there!