Respected Hollywood Leaker WDW Pro shares Warner Brothers Discovery is heavily toying with reviving and recasting “Core Harry Potter” and having a new film out “in the next 3-5 years.” “I mean it’s a dormant franchise, and that’s particularly why we are being told that in the next three to five years they are looking to reboot this thing… Because they have not been able to get the other stuff, those sort of secondary things off the ground and gain that momentum they had with the originals, the thinking that they have is that it’s time for Hollywood to get over this fear of casting, so they’re ready to do that.” 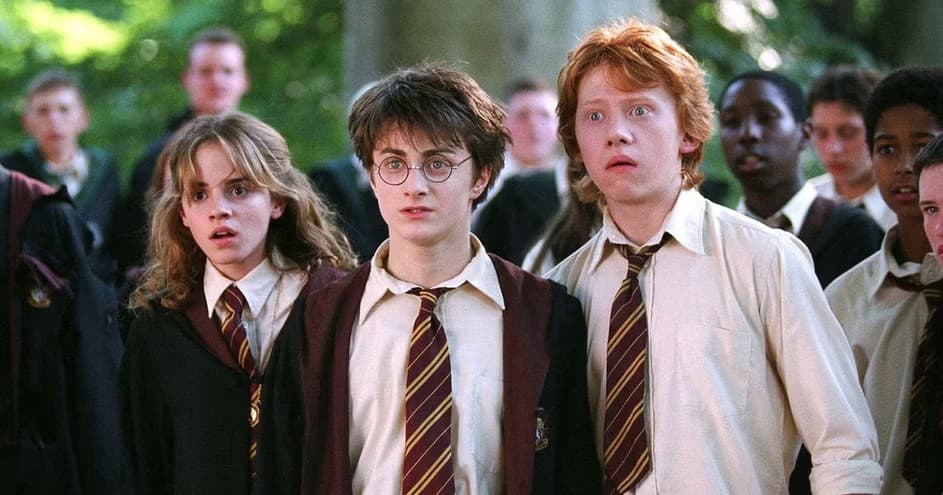 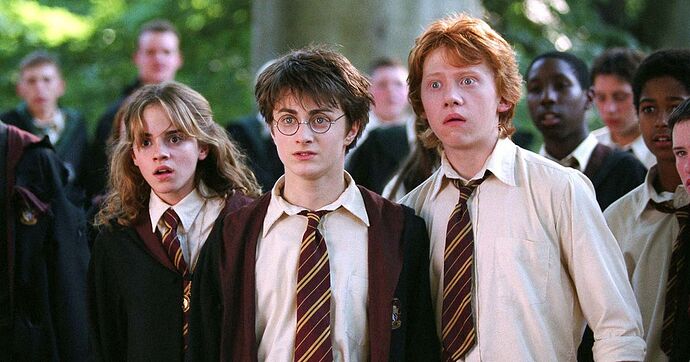 A Harry Potter Reboot Is Rumored to Be in the Works at Warner Bros. Discovery

The alleged talks include recasting the main characters in the original Harry Potter films.

Considering most of the actors have moved on to better projects…

It seems WBD itself is pushing this. Not so much J.K. I can’t see her refusing them though.

They show every one of the 7 films multiple times each weekend on basic cable channels, weekend after weekend, year after year. That’s “dormant”? I got sick of it years ago, though I know some who still watch these all day long like it’s flypaper.

Maybe I could support a reboot if they refilmed it all then locked it away without releasing it, like they did the Batgirl film. But they would probably instead try something “exciting & new”, like condense the full story into 2 or 3 films, and/or make them much more kid-friendly.

…why? I mean, I know why, but I have to question the move to revive a franchise that has gotten this toxic to even casually mention.

When a civilization can no longer produce anything but endless reruns, it’s done. Time to clear the slate and start over from scratch.

Sure! Almost all the webcomics I used to read have ended or tailed off to nothing.

“[t]his anonymous source claims that WBD is well-aware of the need for a proper Harry Potter reboot.”

Like every bad farmer who over-farms the land, they have no concept of letting something lay fallow to get better results later on.

Tell me they learned nothing from Fantastic Beasts without…

In the reboot, Voldemort puts a pillow over Baby Harry’s face instead of throwing a Death Curse at him. The end.

Ping me in the Comic Books thread, then.

I’ll stick with the original movies and the books.

Politics and culture war aside (which I will NOT get into here), I’m sick of constant reboots and remakes.

We’ve found the Boy Who Lived’s One Weakness: Oxygen!