Ok, I just rewatched the Behind the Music for Wierd Al. And they got the order of Michael Jackson’s Beat it vs Eat It backwards. Looks like we now know whose pockets were being greased back then.

And you would think they would be diligent enough to research what they made in the factory Al worked at. Sheesh.

What, they thought “Beat It” was a parody of “Eat It?”

We had a family movie night with Weird last night. And now my 10yo is singing “My Bologna” to herself. 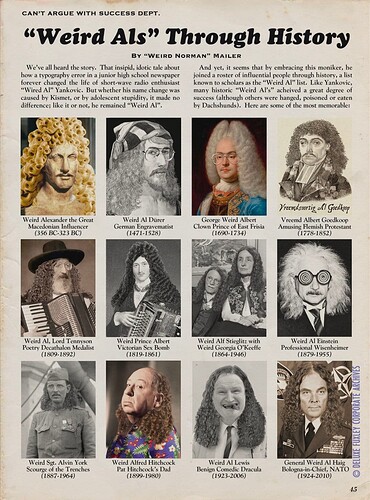 I did not know that Weird Al Dürer was one of the earliest recorded users of eyeglasses!

This just popped up in my YouTube feed: “Albuquerque”! 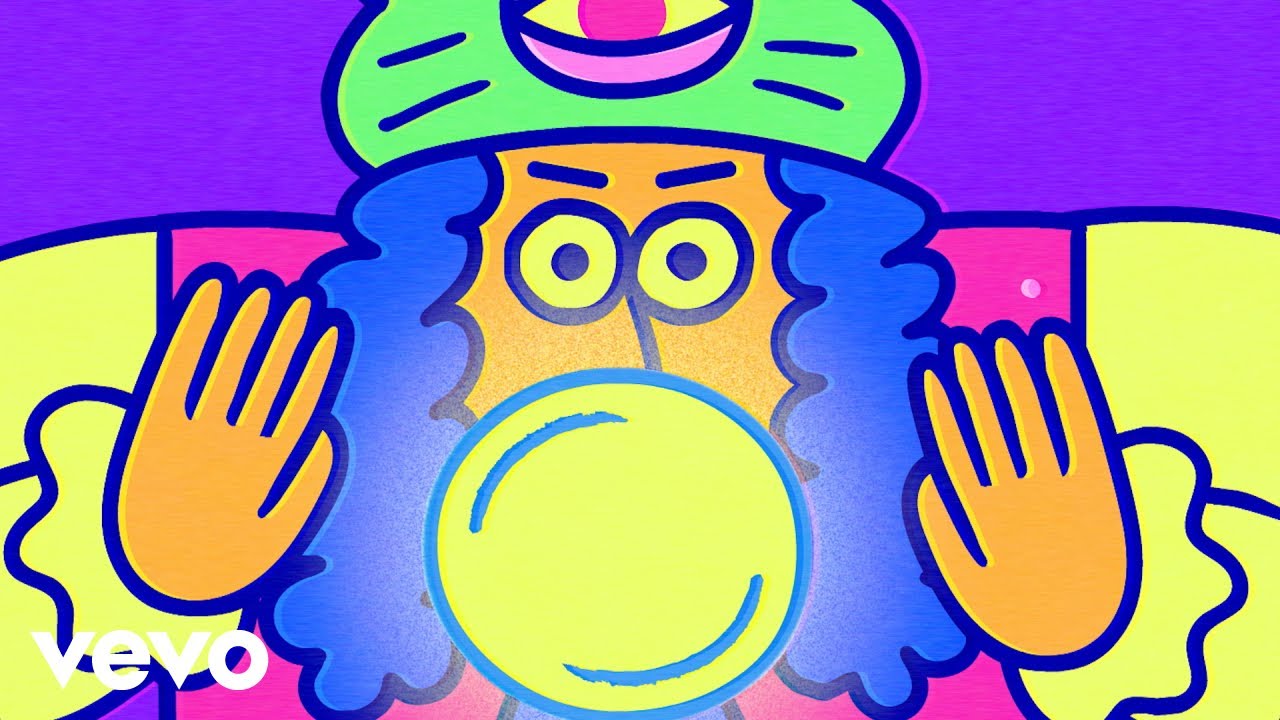 Man I had the copier all ready warmed up!

This song makes laugh every time I hear it. “…no matter what those idiots at work say”

I really love that he did this.

Now I want new videos for ALL of his old songs!

Can we get a video for Frank’s 2000" TV starring Frank Conniff? (Is that song not about him anyway?)

How did Al get this photo of me? 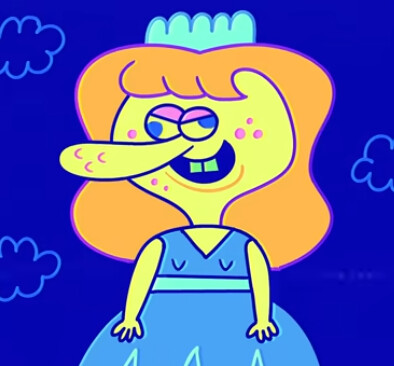 eta: Did some back of the envelope math on Frank’s 2000" TV once, and I think the tl;dr is that it doesn’t work; depending on how big a “block” is, you wouldn’t really be able to “watch The Simpsons from thirty blocks away”. (we didn’t get into what “90,000 watts of Dolby sound” would mean.)

Did some back of the envelope math on Frank’s 2000" TV once, and I think the tl;dr is that it doesn’t work; 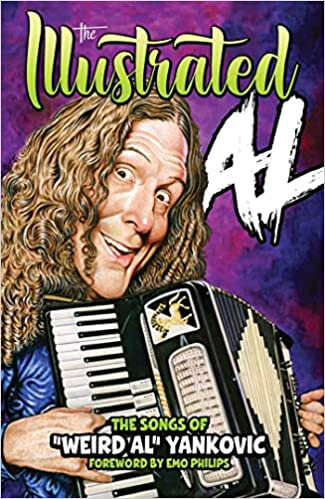