Often people will take utter rubbish to pay the mortgage.

I mean, there’s the classic ‘DOA’ where a poisoned man tries to find out who poisoned him before he dies.

New Line was a pretty crappy outfit before they decided to take a big gamble on LOTR.

‘DOA’ where a poisoned man tries to find out who poisoned him before he dies.

Yeah, before he dies.

The House That Freddy Built

Valerie D’Obici aka Valerie Dobson from Escape 2000 was also Fosca in Passion Of Love. A sort of inverted Beauty and the Beast, though as usual what makes a woman’s features “bestial” is ultra-minor compared to what it would be for a guy. (Thanks again, Male Gaze™.) She won the Italian equivalent of the Oscar (“David di Donatello”) Award for it! Also, this is the story which ultimately inspired Stephen Sondheim’s Passion.

There’s an un-subtitled excerpt on YT, and right away I’m reminded how often the deck is stacked against a competent performer when we meet them for the first time via crappy dubbing: 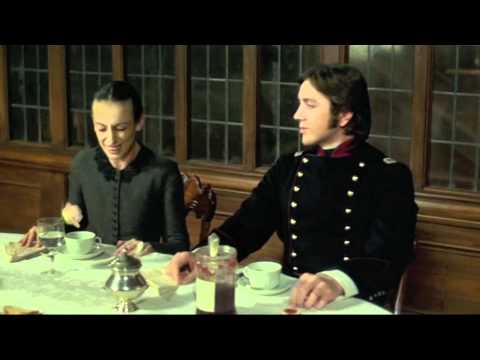 , though as usual what makes a woman’s features “bestial” is ultra-minor compared to what it would be for a guy. (Thanks again, Male Gaze™.)

for the fact that women prefer Ron Perlman with his makeup on.

I had a crush on Dave The Thune from Nexus once. That’s not the aspect of the dis-symmetry which bothers me

I had a crush on Dave The Thune from Nexus once.

And here I am, just two months out from learning Nexus was even a thing.

It foundered story-wise in later years, but in the first few it was a real joy.

I read a new one and it cracked me up. I was honestly not expecting to see a reference to the “Triplets” number from The Band Wagon in a modern comic book.

Corman is a decent director when he cares. He just didn’t care a lot of the time.

Corman’s editing instincts could be well used in this modern era of grotesque bloat masquerading as quality.
I’m sure it wouldn’t cost much to hire him, either.

He just didn’t care a lot of the time.

I think he cared; it just came second to money.

Well, it is that time of year when we will all be re-gifted once again with Milton DeLugg’s holiday classic, “Hooray For Santa Claus”. A good way to try to forget that ditty might be to try singing one of Mr. DeLugg’s hit songs instead. For example: 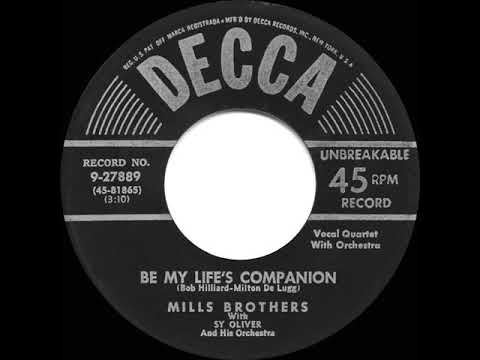 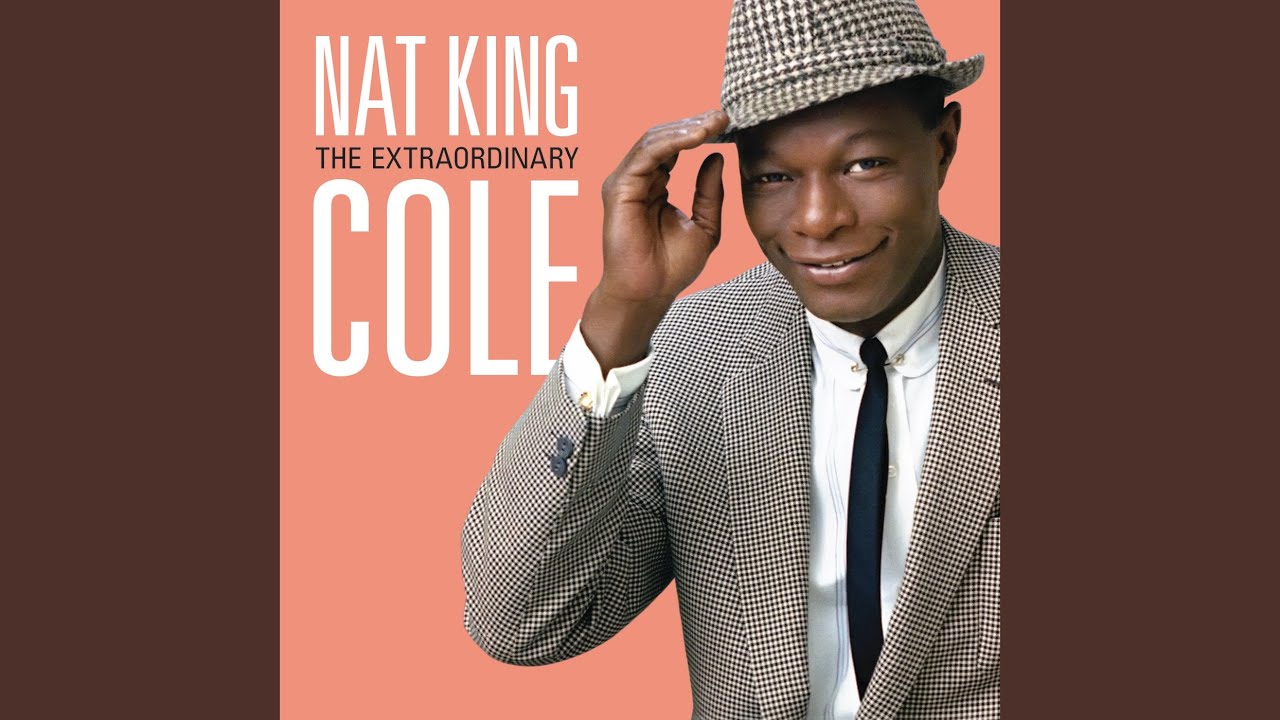 Holy Toledo! That Cole ditty has been a fave of mine since I was 7 or 8 years old! But I had no idea about the MST3K connection!

I saw this in the theater a couple years ago, and it was definitely not what I was expecting. Still great though!

The two versions of D.O.A. perhaps?