I suppose you could step there…but it would be a very long step.

Or a very deep one.

Enjoying some decent in-room coffee for once.

Well, there’s a weather buoy there, you could step on that.

Null Island! But if it’s drifted just a few inches off the point, the spell won’t work.

Me too! I went to Hawaii for a few days once and I took over 5000 pictures

I was scrolling through Twitter as usual, until… something amazing happened.
I wish I was joking, but I’m not. I got great news that Bear in the Big Blue House is coming to Disney+ next month!!! 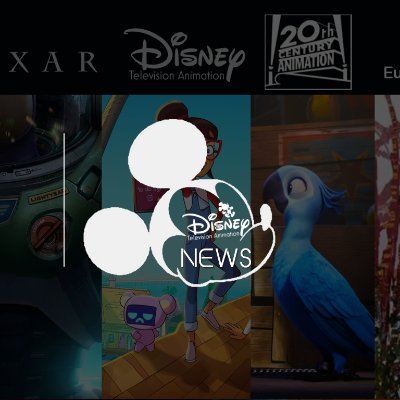 @DisneyTVANews
The complete Bear In The Big Blue House Series will stream on @DisneyPlus USA on October 19! #BearInTheBigBlueHouse. https://t.co/zIQWkAmZdv 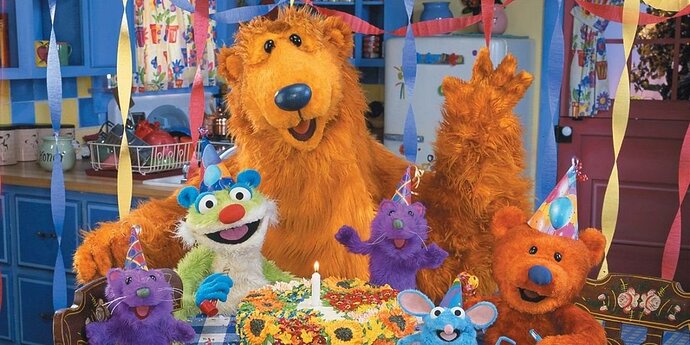 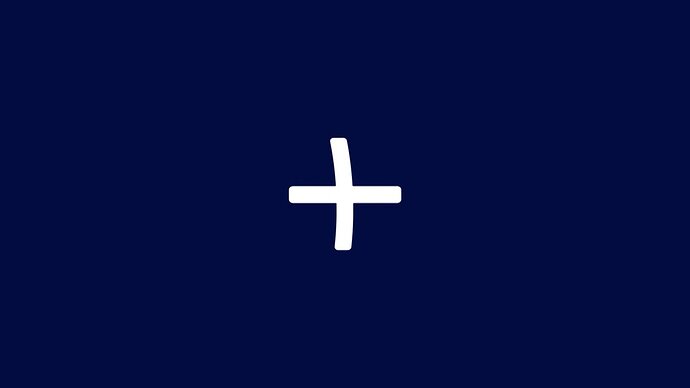 Revealed a big plot element in my game today. I loved seeing my players guess where things were going, especially because I was worried during planning that they were going to catch on immediately, which they most certainly did not!

I reaaaalllly can’t complain about anything this morning. Except maybe the sleep deprivation.

This Sunday, we are going to see an old friend from High School. She is Hungarian and moved back to Hungary after college and we have only seen her once in the intervening 20+ years. We love her so much, she’s so sweet and we can’t wait to meet her kids and have her meet ours. It’s been so long and I’m so excited!

Had a good time spending about five hours onboarding a whopping two new hires in a conference room.

Lots of boiler plate stuff, took them on a tour of the facility, we did some required modules of self-guided tutorials. Once I found where they hid the big TV, an HDMI cable, and a scanner for the laptop, it was no big deal.

But the real pleasure is that these were two really great kids! Clean-cut, attentive, well-behaved, picked up on everything right quick.

They’re going to do just fine as part of our small dispatch team. A pleasure to be in front of a classroom again, and especially with some great “students” to work with.

Got a nice compliment from the senior learning coordinator via e-mail today after I gave him a post-mortem of my onboarding of some kids (young adults, really…they had a bit more on the ball that your average punk kids).

Even the module that glitched out (a long one about all aspects of “Problem Solve”…which is way beyond what they needed to know) registered as credited for everyone, including me (I took it just to follow along in case of questions, &c., and there was some stuff I didn’t even know, or had forgotten, in there).

I had a great haircut yesterday. A little expensive, but it was worth it. 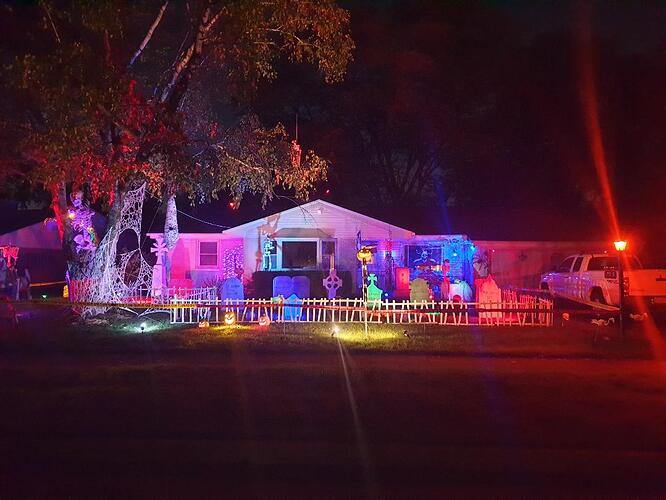 I got great news from my mom. The prime minister of Japan announced that the country’s gonna reopen next month on the 11th…

Last night I dreamt that I was hanging out with the current lead singer of Nightwish (just a band I’ve loved since 2005) and she was so chill and beautiful - thank you universe for my brain. 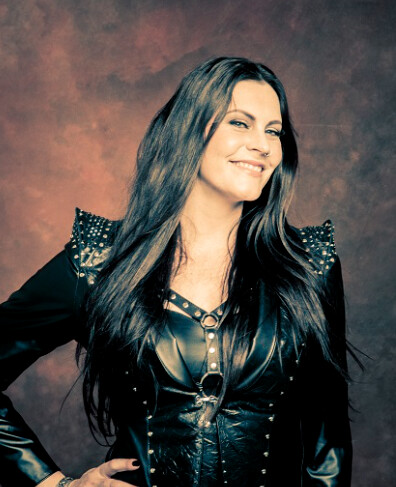 I’ve been enjoying the HECK out of N++.

Did you know those Binax home tests are TWENTY-FOUR DOLLARS A BOX now?

WTF? Nothing like making it practically impossible for anyone to test out of isolation.

My ride-share at work insisted I have not one but two pieces of Turkish Delight (a candy imported from Turkey!).

Then as I was leaving his car, he insisted I take the whole box, and he will not ever take “no” for an answer. In this case, admitting that he wasn’t that wild about Turkish Delight. Whereas I am.