You know, looking at that photo makes me think that with all the many dire problems in the world right now, they would all be just a little bit less dire if we still had Ricardo Montalban. That golden voice could soothe away any crisis.

I used to say that about John Fiedler. “As long as we have John Fiedler, everything will be OK,” I would say. He died in 2005. 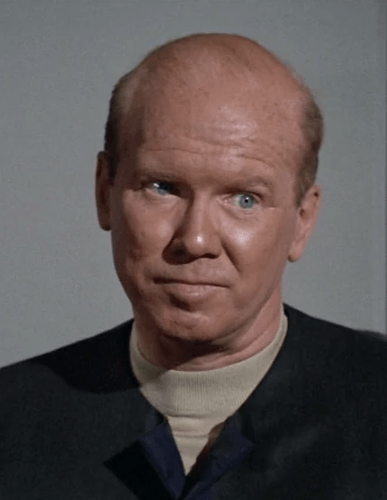 @CLANG_Potroast Now that I finished the Montalban episode (had to watch it in two chunks)… what didn’t you like about it? I didn’t think it was the best episode in terms of storyline, but it didn’t have glaring issues like “he used hypnosis and a drug to make her think she was diving into a swimming pool.”

At least it wasn’t all stereotypes. Mexico was treated pretty fairly relative to the time period.

It’s all that’s on in the work space I’m in.

I just had a strong feeling that they’d planned for one kind of resolution but were forced to go with a different one by higher-ups. The end just has a very awkward feel, as several of them do.

Say what you will about the preposterousness of the hypnosis ep: it’s paced well throughout. AND it scared me half to death when I was little.

The end definitely feels awkward, I’ll give you that.

Finally got around to watching Halloween Kills. While there some interesting and compelling moments, it just wasn’t that good a movie to me. Sorry, but when a dude gets shot multiple times, stabbed multiple times, suffers various burns of degrees, and severe smoke inhalation and still proceeds to go through people like Swiss cheese my suspension of disbelief can only go so far.

The Teenage Caveman returns to Columbo, this time with Wilfrid Hyde-White and directed by Patrick McGoohan. 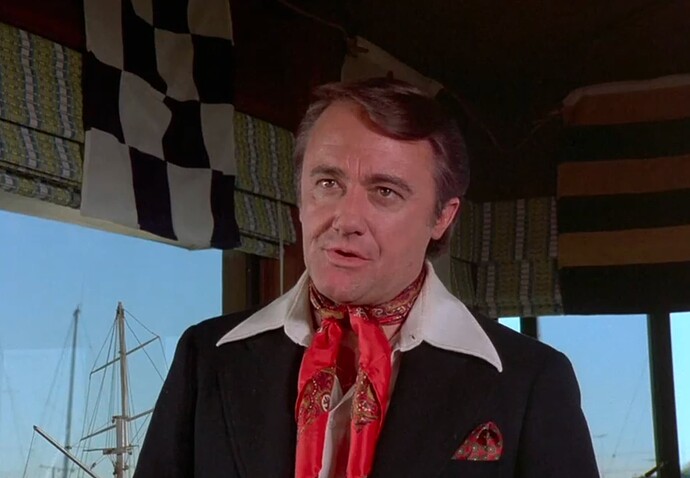 he Teenage Caveman returns to Columbo

Between him and McCallum, Man from U.N.C.L.E. was a jamboree of peeved.

The Big Bus (1974)
The disaster parody movie that came out four years before the immortal Airplane! Plenty of recognisable faces to spot, with maybe the funniest being Lynn Redgrave as the predatory nymphomaniac movie star.
René Auberjonois and Sally Kellerman from M.A.S.H, Larry Hagman, Ned Beatty, Stockard Channing, José Ferrer, plus Murphy Dunne playing a version of the smarmy pianist he also portrayed in The Blues Brothers. 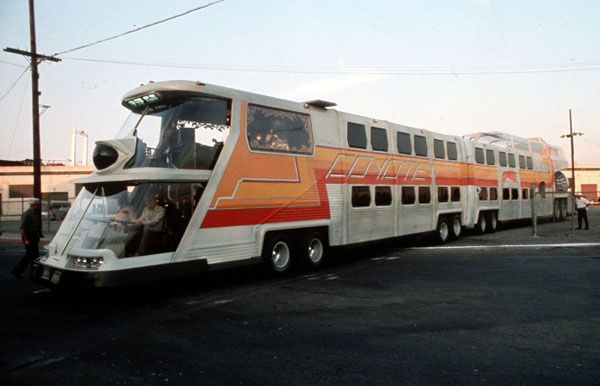 I remember watching that when it aired!

Or aired on TV originally. I guess it was in theaters first?

The Voice Germany. The contestants are doing something with llamas for some reason. 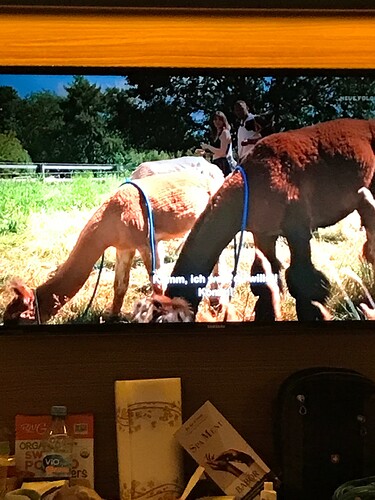 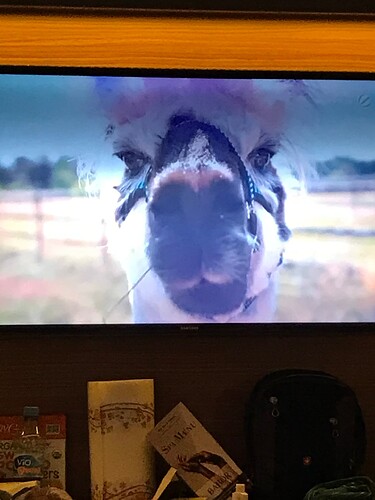 Yes, it would have had a cinematic release. But I’d have been too young in '74, so I’ve never seen it on the big screen.
The pacing and writing aren’t as full-on as what ZAZ did in Airplane! and the the visual gags are much less of an element, but it’s still a lot of fun.

The contestants are doing something with llamas for some reason.

Doing something with llamas … that’s not ominous at all! LOL!

Makes me think of one of my favourite Far Side panels. It’s so stupid but it cracks me up. 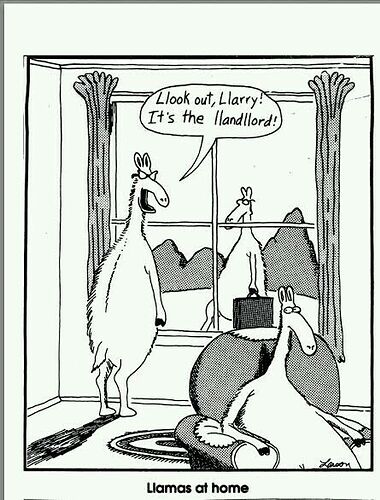 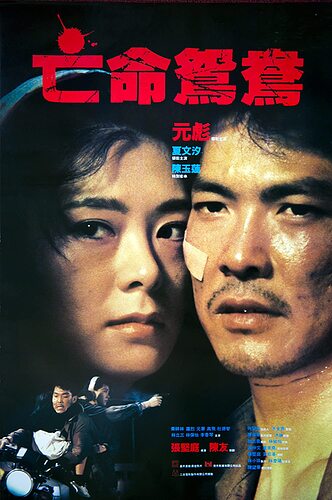 On the Run: Directed by Alfred Cheung. With Biao Yuen, Pat Ha, Charlie Chin, Lieh Lo. When his wife, also working for the the police, but in a different department, is being brutally murdered, a police officer begins to investigate the case on his...

Well… this is it. I’ve hit Peak Columbo. It’s all downhill from here. 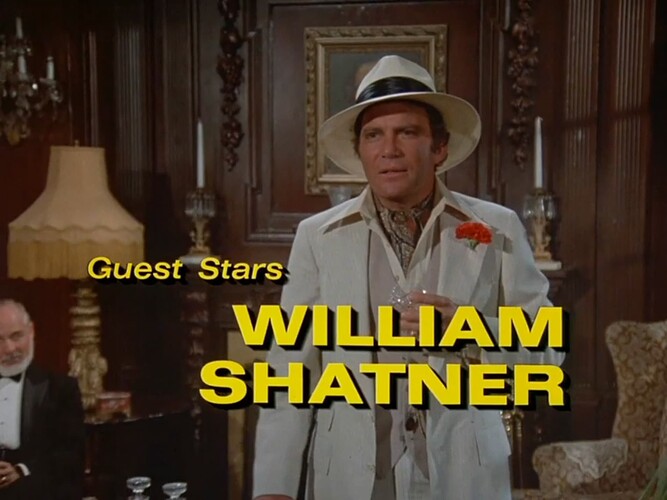