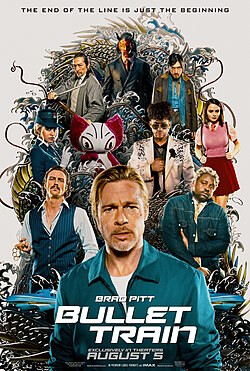 More enjoyable than I thought it would be 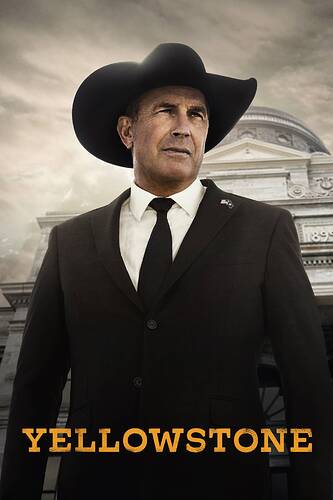 Amid shifting alliances and a growing list of enemies, the Dutton family's legacy is jeopardized like never before, and retribution is certain. NEW SEASON EXCLUSIVELY ON PARAMOUNT NETWORK.

I started watching because a relative of mine really likes a certain actor who is featured in the third season, and asked me to set up the binge of the first two.

I kept watching because I find it a quality, enjoyable drama series. I suggest it’s not for those with aversions to cowboys, big-business-dealings, or the “f” word.

The show definitely could have gone down some harsh political paths, but it’s been largely fair, IMO. I’m also impressed that its ratings numbers go up year after year, unlike nearly every other show.

There’s already been a couple of shocks and Canada will be hoping there’s another tonight against a talented Belgian side which contains Kevin De Bruyne, arguably the best footballer in the World right now. They’ve started really well and are giving it a right go.

Are we just not doing movie posters any more? 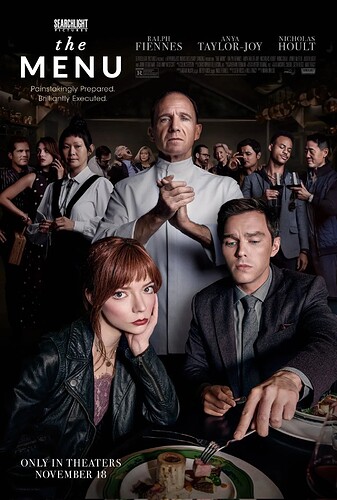 Me too! I’m pulling hard for Canada because an alum of my local side is on the Canadian side (Mark-Anthony Kaye)! And Canada really is going for it early…

I feel like phoning the police because I just witnessed a robbery. Canada by far the better side but just one lapse let in Belgium who have been awful.

The story behind Space Mutiny. Plenty of interesting and entertaining details about how it started out as a cheap knock-off and got steadily worse from then on.

Well, since tomorrow’s viewing is already determined, there’s just one thing to watch on Thanksgiving Eve: 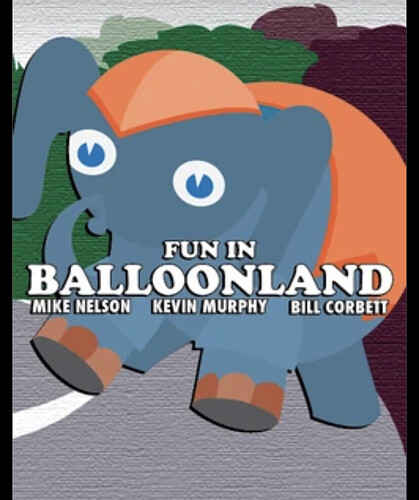 Brought to you by the narrator’s liquor cabinet.

Rocket Attack USA in Synthia’s Selects as I wait for Turkey Day to begin!

Not so bad. Brings back memories, even though I’ve never set foot in a casino in my life.

On the job I call six hard way minutes, five fever, big ten, seven natural on the come out, tre, ace caught a deuce, and yo’leven all the time: I know how to play dice, and some cards, but I don’t get involved in the big stuff.

They don’t call me Big Red, they call me Handy J. And that’s a fact. 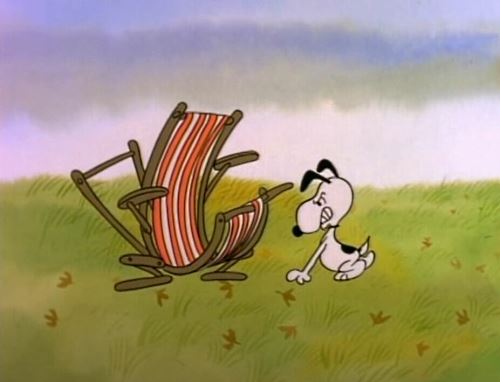 Yep, we’ve just given up on movie posters. 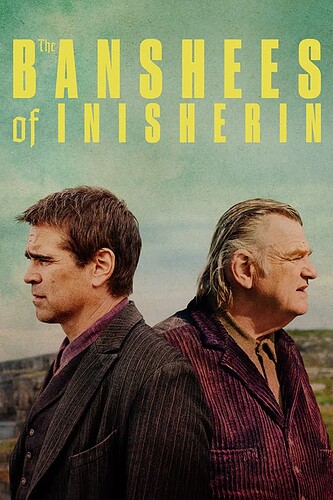 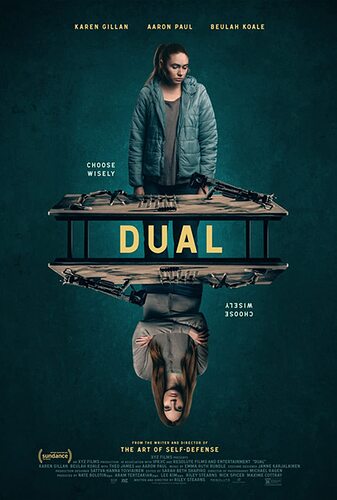 Dual: Directed by Riley Stearns. With Karen Gillan, Aaron Paul, Beulah Koale, Theo James. A woman opts for a cloning procedure after she receives a terminal diagnosis but when she recovers her attempts to have her clone decommissioned fail, leading...

Big fan of Riley Stearns (Faults, The Art of Self-Defense) though he’s not for everyone. Could it have gone a little deeper, as some critics have said, maybe, or maybe it says enough, maybe it’s exactly what it’s supposed to be.

It’s Still a Good Life (sequel to the classic Twilight Zone episode, again featuring Bill(y) Mumy), made in 2001 or so. Pretty cute little follow-up, best followed by memories of Cloris Leachman and the terrors of the original episode.

The 36th Chamber of Shaolin, as my Shawscope Volume 2 set came in earlier this morning. I wasn’t alive when martial arts films had their heyday on syndicated TV, but there’s just something naturally fun about watching vintage Hong Kong martial arts movies on the weekend.

I really hope Arrow considers The Super Infra-Man in their next Shawscope box set — it’s one of my favorite (and most over-the-top) tokusatsu films, and one of the few high-quality Tokusatsus produced outside Japan (I’ve watched too many episodes of Brandon Tenold’s Cult Movie Reviews to know far too much about the surreal Thai tokusatsus of questionable copyright).

That, and it’s getting much harder to find Infra-Man on Blu-ray outside of an imported copy. If it gets the Arrow treatment, even better. Fingers crossed.

Yeah, one of the UHF stations had a ‘Kung Fu Theater’ show on Saturday afternoons.