NO ONE who didn’t have a southern accent to start with should attempt one.

I would like to give a pass to Lennie James, who was my pick for the best Georgia accent on The Walking Dead.

This is available on iPlayer too but I found it by accident because it isn’t listed under Films > Comedy rather Comedy > Make Film Night Funny. I hate the way many streaming services organise their content as it’s so scattershot it’s easy to miss things unless you know to search for them. 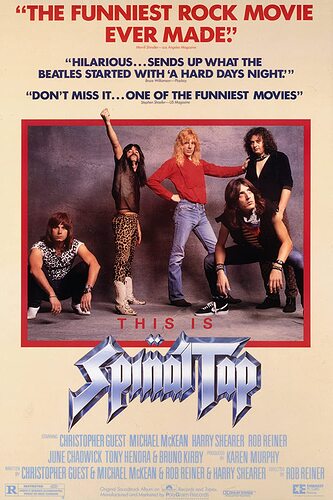 This Is Spinal Tap: Directed by Rob Reiner. With Rob Reiner, Kimberly Stringer, Chazz Dominguez, Shari Hall. Spinal Tap, one of England's loudest bands, is chronicled by film director Marty DiBergi on what proves to be a fateful tour. I’ve seen the first two episodes of The Last of Us and it’s good but I am failing to see why it got so much hype? At least it felt like people were raving about it, but so far it’s a well made but completely paint-by-numbers zombie show.

I suspect it’s being graded on the Video Game adaptation curve.

Yeah, that’s my leading theory – is it’s mostly people saying “wow, this an amazingly good adaptation of a video game I know!” 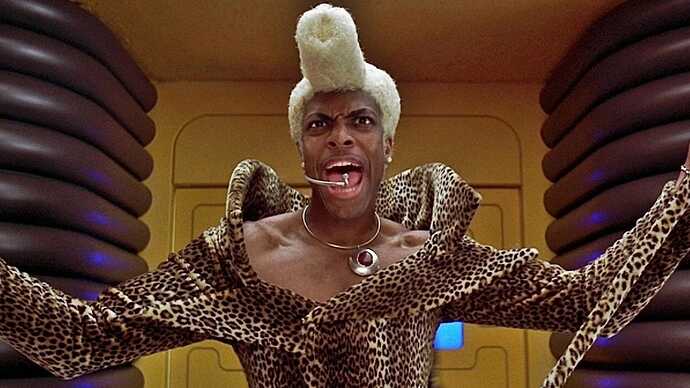 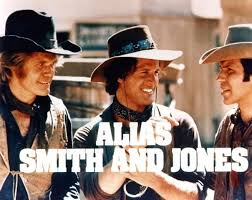 Watching the pilot for Alias Smith and Jones. This show was a lot of fun. The series was mostly written by Roy Huggins, who also did Maverick, The Fugitive and The Rockford Files. 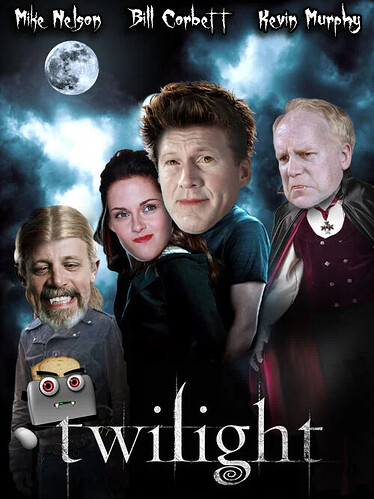 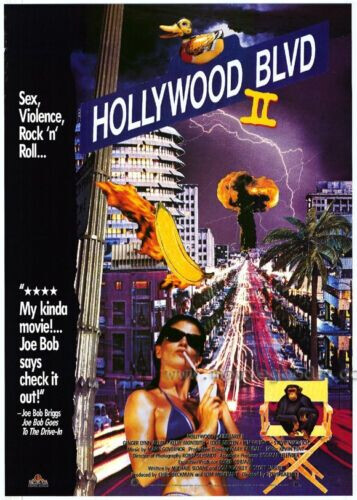 Looks like the cover art for a 90s PC game

Still have the soundtrack on my iPod.

“Yongary, Monster From The Deep”

like the cover art for a 90s PC game

This show was a lot of fun This is my favorite Season 12 episode, I think. I feel like it’s bad in a much more fun and interesting way than the other movies in this season. Killer Fish is the runner-up for me.

Two episodes into Wednesday and I have fallen in love with this show. I hope it keeps up the quality after they get past Tim Burton’s episodes. 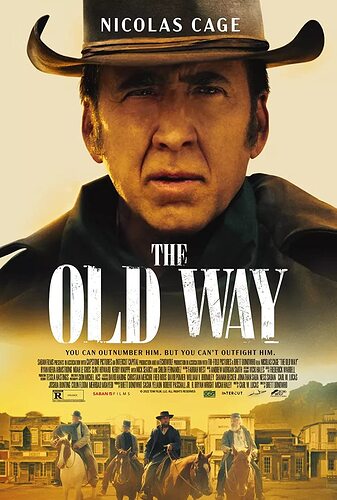 The Old Way: Directed by Brett Donowho. With Nicolas Cage, Dean Armstrong, Ryan Kiera Armstrong, Noah Le Gros. An old gunslinger and his daughter must face the consequences of his past, when the son of a man he murdered years ago arrives to take his...

It’s not all that good, direction, editing, gun fight choreography can be clunky - and the screenplays overwritten (“Cowboy 'splaining?”)

I kind of want to stick with it because I want to see where our two leads (father and daughter) go on this adventure - they are a fascinating pair as both are on the autism spectrum (this is confirmed by the director in an interview), which is a unique angle or quality to bring to the genre.

Oh, and Clint Howard, he’s worth sticking around for.