What episode did your name appear in the credits?

Of course I am assuming that I am not completely off base and the “special thanks in the gizmoplex” is unrelated to the end credits. Given how much trouble BackerKit gave me I would not be surprised.

Why are you in there so many times? Did you buy multiple credits or something?

Why are you in there so many times? Did you buy multiple credits or something?

Apologies to those who’ve already read this. In 2022, I supported the second Kickstarter at the Personal Video From The S.O.L. Level. This included 3 Special Thanks in the End Credits of Three Episodes. Later on, they offered individual End Credit mentions for $50 each. I purchased three more at first, then 4 additional, and after chewing on it three more to appear in every episode this season. Why? Giving back and being a part of it somehow. MST3K gave me reason to fight on and use humor to survive as a kid. Absent that, I likely wouldn’t be here today. It was a debt I never thought I’d be able to repay.

I backed the 2015 Kickstarter as well and my name appeared in Cry Wilderness (1987) and I thought that was the coolest thing ever. While Joel and company raised funds to help produce Season 12, they provided funders the option to have their names in The Gauntlet. I didn’t do that and regretted it. So when the Season 13 opportunity came along I grabbed it. There’s the full answer. I bought 10 credits to go with the 3 I had. And it’s been worth every penny. Each episode premiere is extra special since I have that to look forward to in addition to the rest. I salute Ivan and his people for the opportunity and now I’ll always be on these shows. It’s the gift that keeps on giving.

Below is my credit from H.G. Wells’ The Shape of Things to Come (1979). A movie released in my birth year. An experiment that represents what I love best about the show. 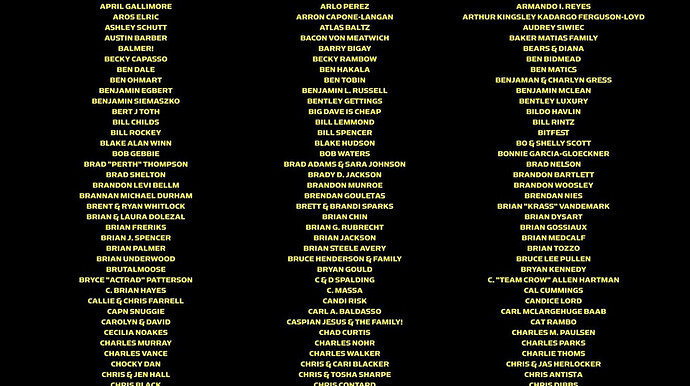 Thanks for the reponse.

I will have to re-check what level I backed at to see if it included this reward or if I am just spitting in the wind.

I backed the original KS and had my name in the credits of Yonggary. I also bought an add-on as a tribute to my deceased friend and co-host Shawn Engel, who was a longtime MST3K fan who died right before the KS. His credit appears in Carnival Magic.

Edit: I did not back at a high enough level evidently. I can stop scrubbing through end credits. 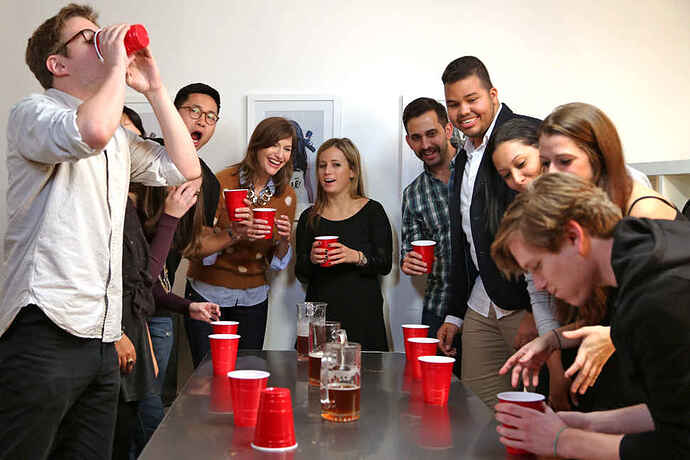 And Emmet Kelly is still eating!

Here’s my newest. The Mask (1961). And again kudos to @LadyStarblade on the picture. 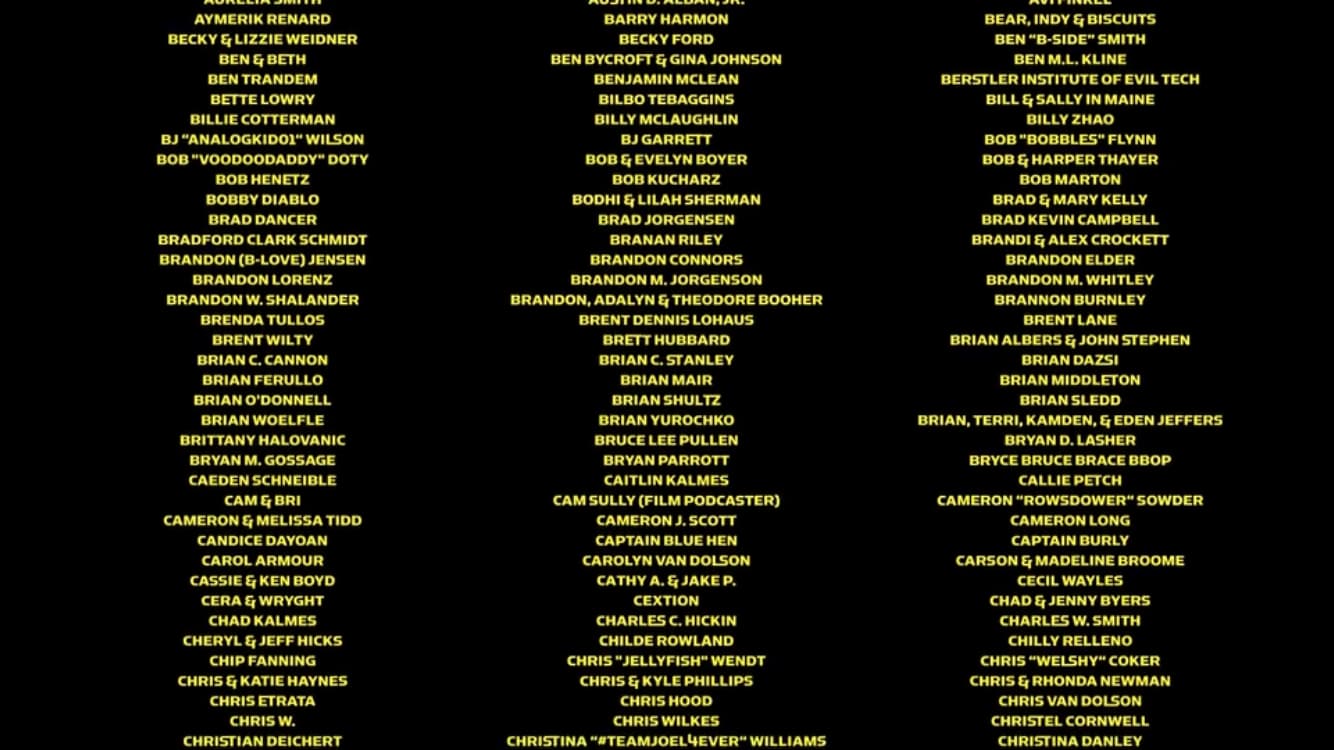 Still ain’t been in there AFAIK.

Did you pledge at the $150 point or higher? Not your total, but your initial pledge level. Only folks who pledged above $150 are in the credits.

I pledged at the $350 level. I guess I’ll just have to watch all the episodes again to see if I’m in more than one, darn the luck!

I pledged $130. I thought my original reward said I’d be in the credits, but I guess I was wrong - I suspect I mistook the backer wall (where I am visible) for the same thing.

I wound up at $350, but I don’t remember what my original was. I upgraded to the snow globe.

The Time Travelers & Santo in the Treasure of Dracula, conincidentally two episodes I enjoy re-watching (though I could say that about many episodes.)

looks at the backer credits from “The Bubble”
Uh… @BruceLeePullen?!

looks at the backer credits from “The Bubble”
Uh… @BruceLeePullen?!

Center Column. My Thanks to @LadyStarblade 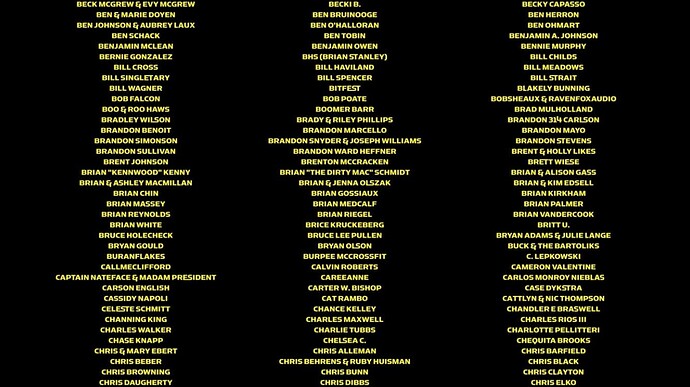 One of the Alternate Waverly voices reporting in.

‘DJ Pretty King in the Morning’