What Pop Culture Would You Relive?

What piece of pop culture would you wish to experience again for the first time? Music, literature, television, film, gaming. Could be anything. What was so life changing you’d relive it all over again? 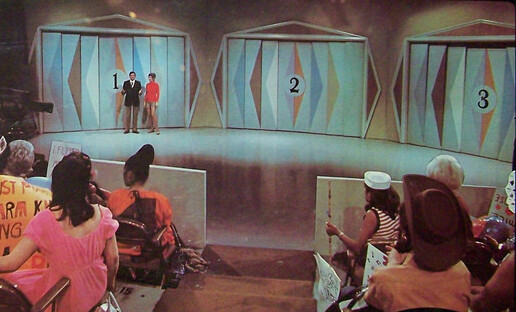 Screwball comedies, although most modern attempts have been failures. The last good one I saw, which definitely got the tone right, was The Hudsucker Proxy.

I would also love some crazy madcap almost dadaist comedy a la the Marx Brothers or Olsen and Johnson (or the Three Stooges, but I’m not much of a fan of them).

What first pops to mind? The Doctor Who episode “Heaven Sent.”

The last 5 minutes of that episode tore the top of my head off and exploded my brain, and I was literally vibrating with shock and awe. Oh, to be surprised like that again.

Oh, and seeing Jurassic Park in the theater for the first time. I still thrill thinking about seeing that dang T-Rex roaring in the dark and the whole theater shaking.

Well heck, I’m just going to repeat myself from the wishing thread.

The Beatles, hearing them for the first time, rediscovering them all over again, reliving that experience would be a joy. Nothing hit me harder entertainment wise than the fab four.

Hey Nineteen. It’s a cop. And a song. About an aging hipster.

The Silent Hill series, The Good Place, and Steven Universe

…the interesting thing about this is that most of the big pop cultural experiences I have I went through second hand. So I don’t really have a good answer for this one.

Honestly, my appreciation of good things tends to grow with exposure. I remember being very excited about the premier of Star Trek: The Next Generation when I was a kid, but back then I didn’t appreciate the philosophy, the dialogue, the performances, and the subtle world-building the way I do now. The same is true of music, movies, and this weird little cult TV show that I like where puppets make fun of bad movies.

There are some moments from MCU movies that affected the whole audience when we saw them in the theater, and it would be nice to relive that communal experience. But even watching those same scenes now chokes me up but good.

The things I would like to go back and experience are the things I missed because I didn’t get into them until later. Mostly, there are a few bands I got into only after they broke up that I would love to go back and see live when I was living in the world’s best concert scene.

Well heck, I’m just going to repeat myself from the wishing thread.

The Beatles, hearing them for the first time, rediscovering them all over again, reliving that experience would be a joy. Nothing hit me harder entertainment wise than the fab four.

It would be Elvis for me. There’s something to be said for the music that moves you. It never leaves. 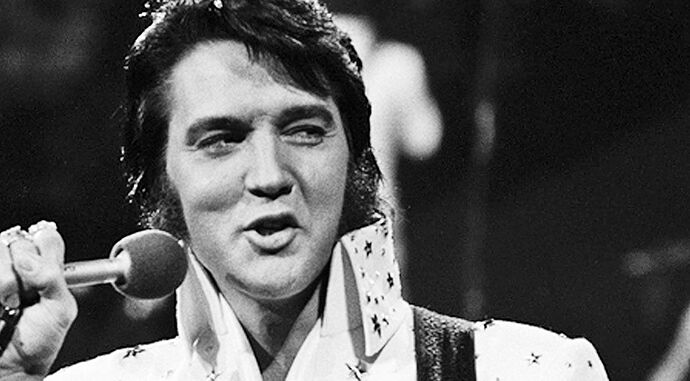 Ignoring the obvious giveaway answer of MST3K… well, let’s do one for each mentioned realm of pop culture.

Music: Stevie Wonder’s Songs in the Key of Life. My gah, this was like hearing MUSIC for the first time ever. (Carole King’s Tapestry would run a close second.)

Literature: John Updike’s Gertrude and Claudius. Even piggybacking off of Shakespeare’s work, he comes up with something transcendent and eye-opening. (In the hilarity column, I’d go for Douglas Adams’s The Hitchhiker’s Guide to the Galaxy.)

Television: Pushing Daisies. There was nothing like it, ever. There will be nothing like it, ever. Direction, acting, writing, casting, production design, it’s the total package. (Outside of this, Breaking Bad / Better Call Saul. Yeah, I consider them to be the same story. It’s my favorite non-MST3K series, but the way Pushing Daisies made its impression felt through the power of sheer uniqueness made me choose that here.)

Film: Jaws. It’s my favorite, so… yeah. I wouldn’t mind giving that treatment to the OG Night of the Living Dead and Monsieur Hulot’s Holiday, either.

Gaming: Mega Man 2. My all-time favorite game. It’s a lot less flashy and immersive than, like, everything you see coming out, but there was something special about this. Capcom games in general would own this (DuckTales for the NES, Street Fighter II for the arcade/SNES, Resident Evil for the PlayStation), but I’d have to give a special nod to Secret of Mana for an amazingly transcendent experience with a riveting, absorbing story and a narrative that could genuinely break your heart.

Pushing Daisies was excellent, but I really wish Wonderfalls had gotten more seasons

Pushing Daisies was excellent, but I really wish Wonderfalls had gotten more seasons.

What we need, what we ALL need is for Bryan Fuller to be able to see a series through on his own terms.

Hannibal deserved better than to get chopped off at the knees after Season 3.

Playing the Mass Effect Trilogy all the way through for the first time. Which I did not all that long ago, TBH

I know I’ve seen a riffing project that had a running gag of “Why did Pushing Daisies get cancelled?” as the go-to “mystery of the universe”.