What Pop Culture would you reVIVE?

This is what I thought @BruceLeePullen’s thread was about. What pop culture that is gone would you bring back?

The two I mentioned in that thread were: 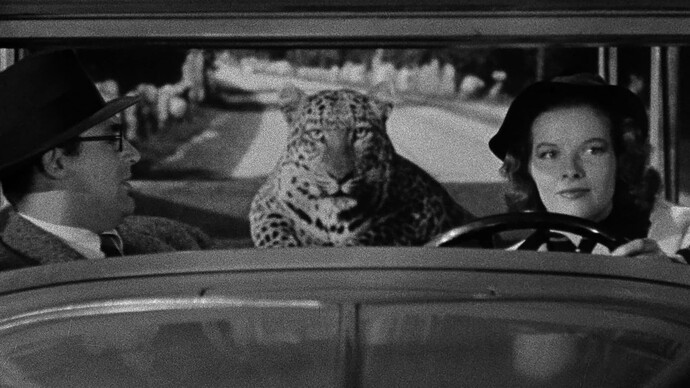 image1920×1080 172 KB
There have been some attempts over the years, but they almost always ring hollow. 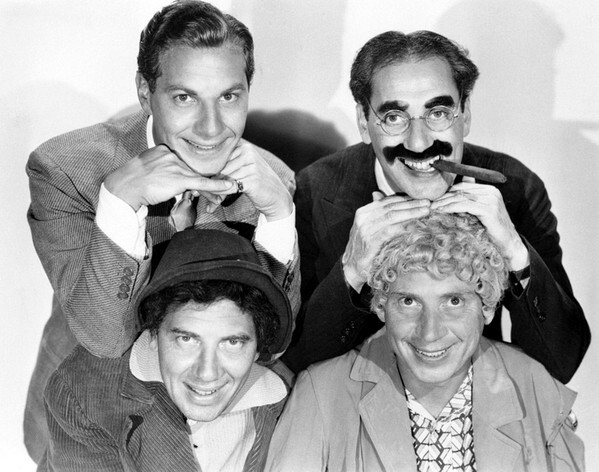 Which, again, there have been some attempts, but they seem to fail whenever tried.

What pop culture would you bring back which has fallen out of favor?

Private Detective shows. Not reboots of these shows, but shows like these:

Magnum PI (if someone would do it right, the current reboot is … not good)
Simon & Simon
Even Murder She Wrote

PI shows were fun. Much less dour than the cop shows

Everything is police procedurals these days. Bring back the PIs!

Along those lines, I’d like to see a return to non-serialized detective shows, where we can have the case of the week but not a larger mythology plot like Burn Notice or Castle or what-have-ya.

The one example I’d point to would be The Rockford Files. There wasn’t a larger encompassing mythology plot like James Rockford trying to find the unseen archenemy that put his life in ruins. No, it was about Rockford getting into case after case (or adventure after adventure) each week.

Columbo being another great example. There wasn’t even continuity between episodes. Actors could return as totally different roles and did so often, most notably Jack Cassidy and Patrick McGoohan, who were both the killer three different times as three different characters. And no one cared.

There was no archnemesis, no unsolved case that tormented him, no ongoing conflict with the police department where he worked.

Just a guy solving mysteries and busting murderers left and right with either zero or negative continuity. And that was okay. Heck, that was god-tier because of the talent involved.

Yes the death of the great character actors started in the 1990s when shows switched from serialised to plot arcs.

It’s hilarious to watch some people try and give in-universe reasons for these actors to reappear as different people two or three times a season. One of the things I loved about the Hutton/Chaykin Nero Wolfe series was they used an emsemble cast of actors to take on different roles each week. Inspired.

Some British shows have done the opposite. I think Jeeves and Wooster recast Tuppy Glossop three times in three different episodes.

I’m awaiting another show like Psych to come along. Witty with a hearty dose of pop-culture nostalgia and tame enough I can have it on when the kids are around.

I’m awaiting another show like Psych to come along. Witty with a hearty dose of pop-culture nostalgia and tame enough I can have it on when the kids are around

I -hearted- Psych for its goofy comedic sensibilities and saturation of pop cultural humor.

If we get anything in the same kind of vein as Psych and/or Monk, I’ll be very happy.

Why did variety shows die anyway?

Hell, I’d be willing to settle for variety shows of the Viva Variety type.

I’m talking the starting run of Viva Variety, not that compromised crap after the show went to Vegas.

Beats me. I was hoping for a release of that golf show with Bill Murray and his brothers, too.

I think it was called The Sweet Spot.

I was going to add Fishing With John to that, but it looks like Criterion put it out!

AND we got a sorta kinda somewhat quasi follow-up in Painting with John!

I haven’t seen it. Is it the same level of bonkers surrealism?

I’d bring back funny parody movies - hopefully they’d replace the unfunny ones that have infested the last decade or two.

I haven’t seen it yet, either, but you’ve got this tight-knit/close-knit kinda storytelling thing going on.

He’s not taking random celebrities on a painting ride with him, but it’s gotten some fairly positive reviews for that fireside chat vibe he’s got going on.

I’d watch it if it had the narrator from Fishing With John giving his interpretations of the art.