I was 9 years old when “Bad Blood” came out (the Sedaka, not the Swift), and I remember it mostly because it was the first time I heard the word “bitch.”

I wonder how many kids got smacked for asking their parents what that word meant?

(I know Elton John’s “The Bitch Is Back” came out a year earlier, but I don’t remember hearing that on the radio back then.)

I just assume that there was a version where they substituted “witch.” Since I don’t remember having that conversation at home. Anyway even then my Dad could swear up a blue streak when he was cranky. I inherited that trait.

Does kind of make me want to go dig up Saffire’s “Bitch With A Bad Attitude”, though.

I definitely remember the uncensored version on the radio.

The other possibility is just that most car radios had bad, baaaad sound, so we never noticed it.

There may well have been a “witch” version because I remember thinking he was singing “The witch is in the sky” (rather than the real lyric, which is “the b/witch is in her smile”).

I thought he was singing about a witch on a broomstick. 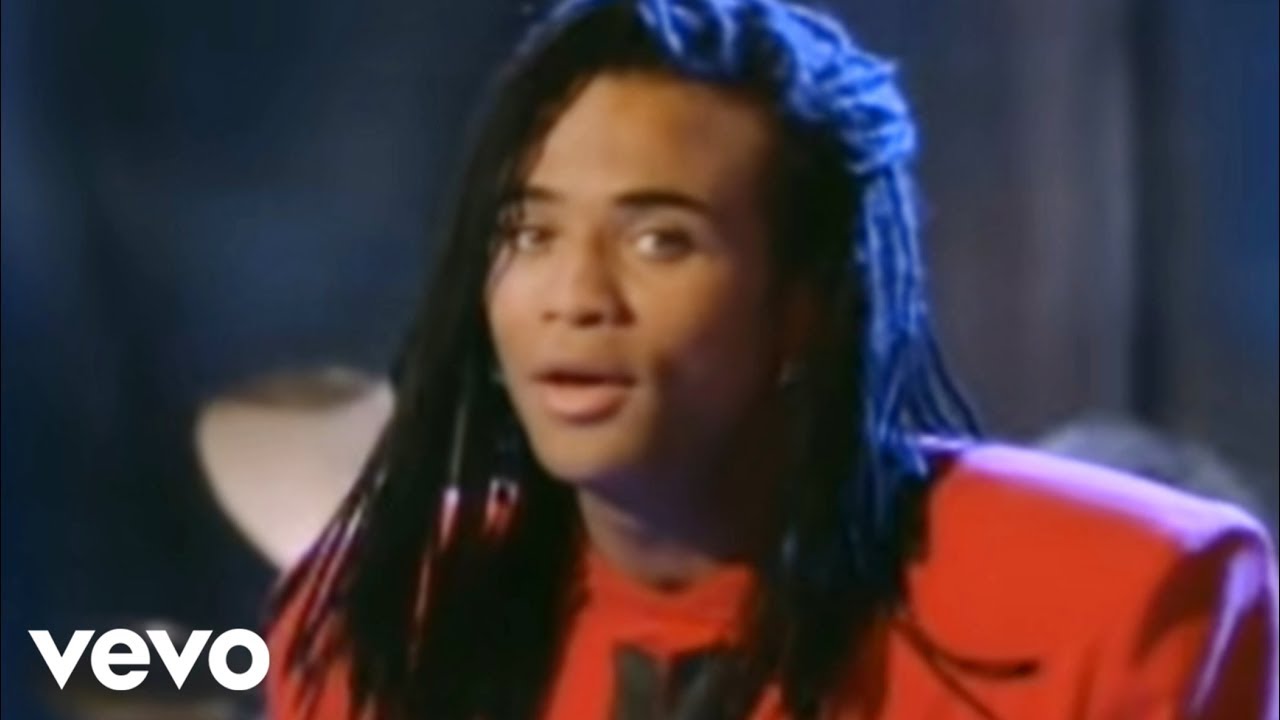 Another bunch of so-called “artists” who got rich ripping off Weird Al. 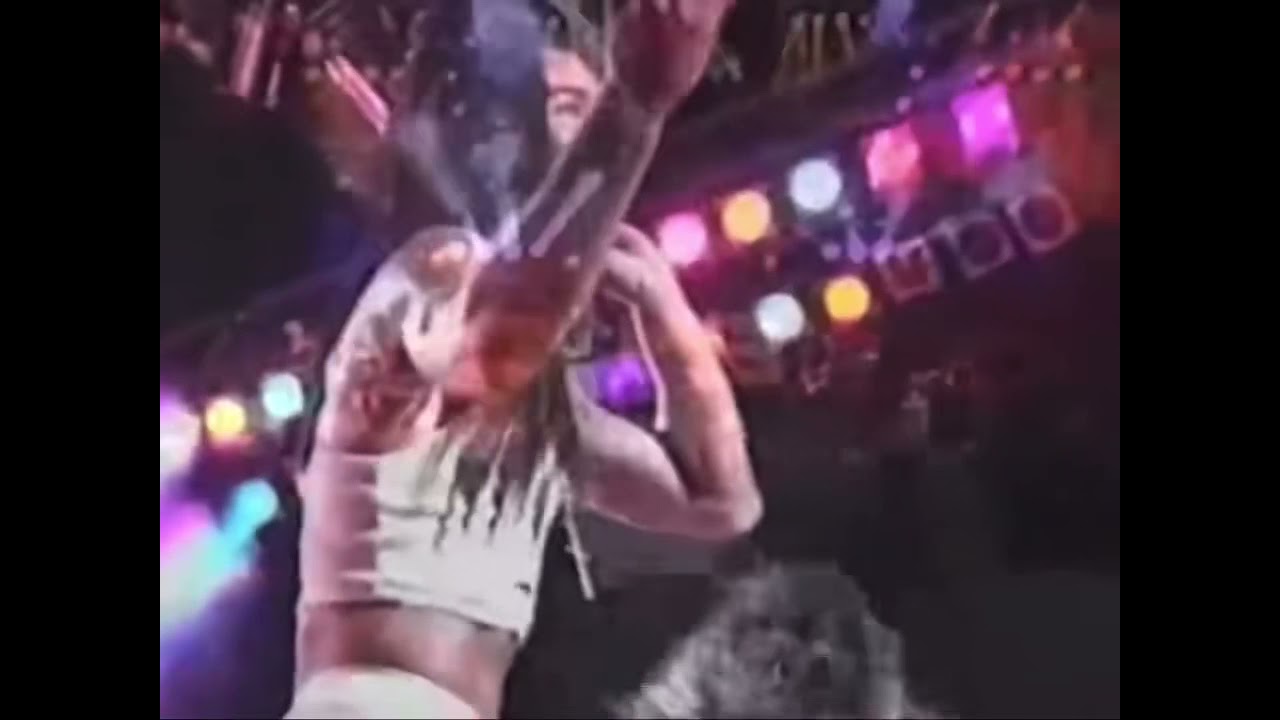 Have a Disney sing-a-long-able ditty you can’t escape?,
a too pure to be human melody haunting your trip to a favorite retail outlet?,
has that dreadfully precocious pre-fab pop pearl proliferated its way deep into your neurons, and you just can’t shake it?

Not to worry! There is a solution. I present to you the ‘Tom Waits EarWorm Obliteration System’

It’s a legit song which deserved a better movie to be in. I don’t care what anyone says.

My sister told me that she found Crystal Pepsi at the store and tried it. This immediately brought back the commercial in my mind and of course the awesome Van Halen song that they used

Now I can’t get it out of my head 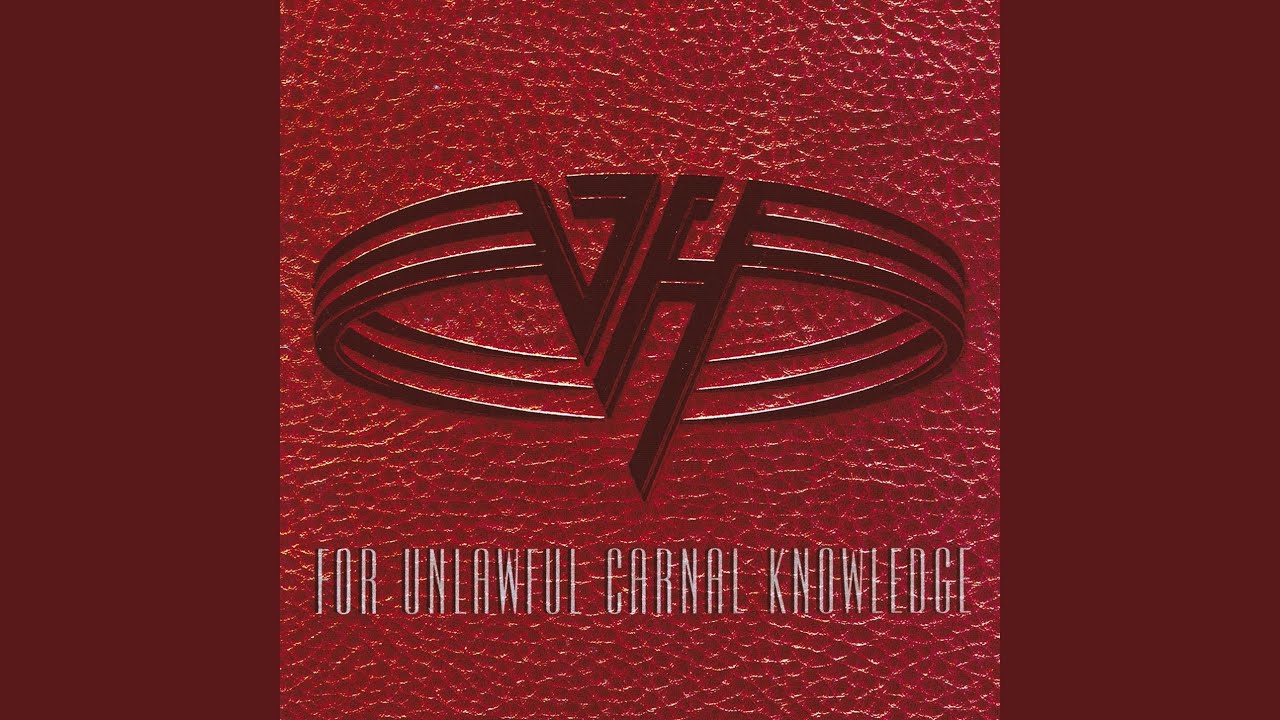 The Circle’s lockdown version is nothing at which to sneeze, either.

Then I know this was stuck in your head: 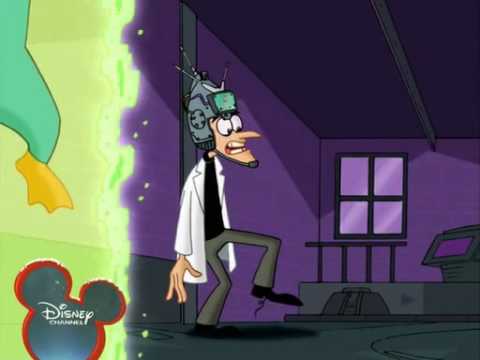 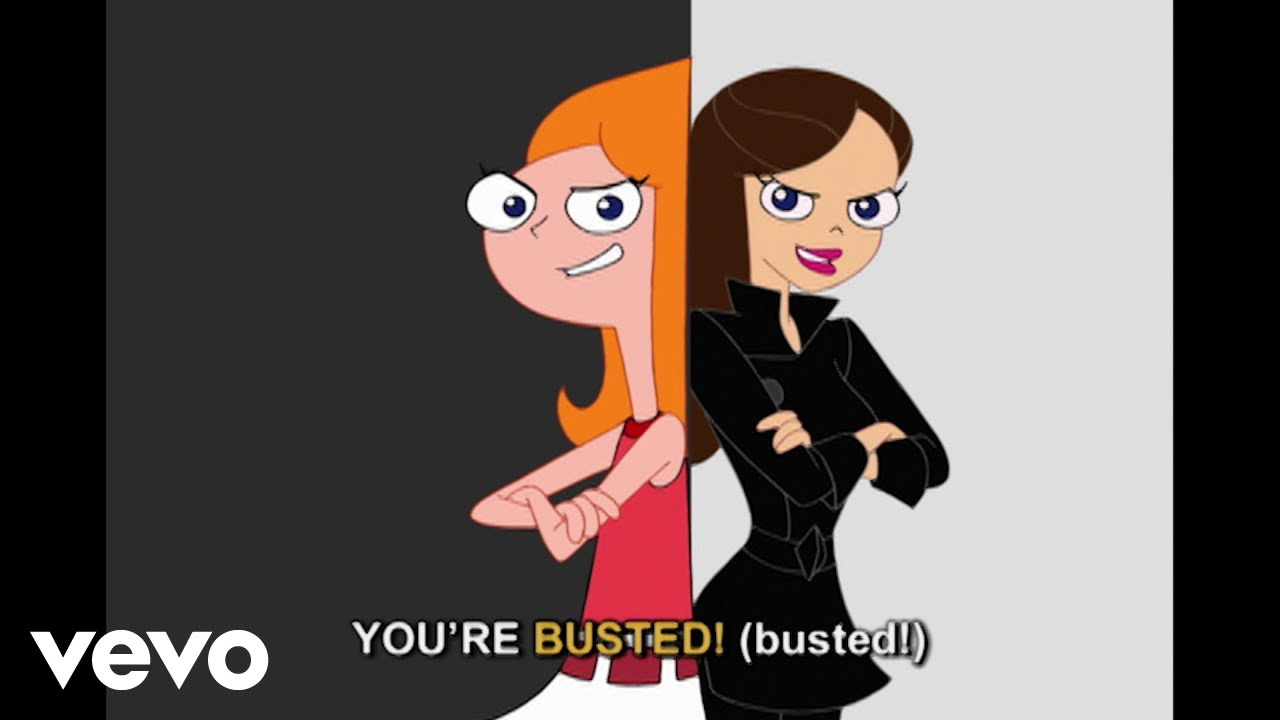 Yes, it’s a stalker song, but sorry, Sting: it’s the greatest stalker song ever. And it’s a country tune with a 6-string bass solo in it, so that’s nice. 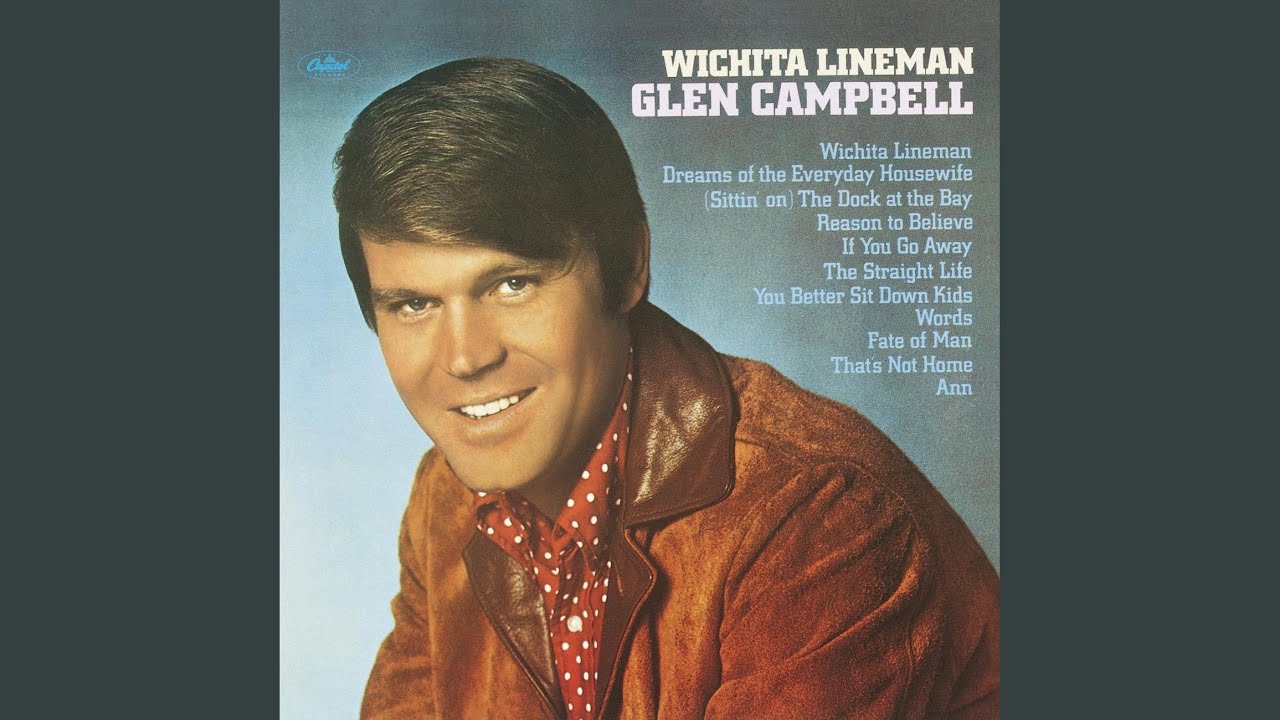 Was this the real origin of the riff, “I’m so hot, I’m turning myself on” ?

Hahaha it may very well be