Many thanks! The crossing the bar thing makes sense, that’s what threw me I think.

I bet getting a take of that was a TONNE of fun!

Your next mission, should you choose to accept it, is the drum part at 4.41 - 4.50 of Outshined by Soundgarden (studio version!)

I will now self destruct

Oooooh, a challenge in 7. Stand by, let me pull that one up.

I got all up in some olde skool FM radio and got this stuck. 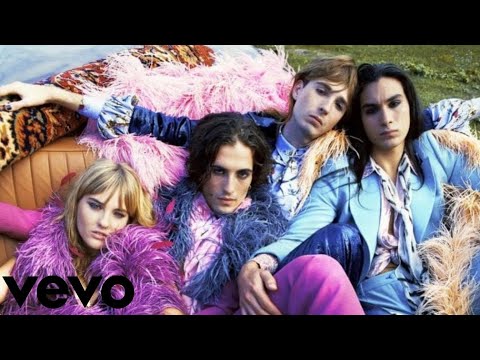 I feel like someone fought really hard to include that over a lot of eye rolling. It is noticeably absent from the single version! It makes me chuckle every time!

This has been popping up in my head frequently since the album was released a week ago. Between the album and single versions, I have only heard it 5 times so far, so that is a good sign that it will be a favorite from the band. 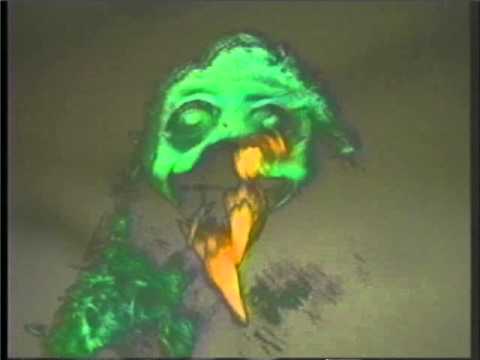