When do we think they will Announce a Season 14?

Yeah. She also said that they’d do an update sometime in the Not Too Distant Future™ about how finances were looking and the outlook for the road ahead. Remember, the Gizmoplex™ is an experiment. Is it turning enough of a profit to fund another season? Is viewership growing? They want to do it. There are no Netflix execs to tell them no. But can they? This show is expensive to make, and Vimeo custom services don’t come cheap. So there’s a lot of accounting to do before they can decide the fate of season 14.

Thanks for the update.

They were prepared in season 13 to do as few as three episodes, if the Kickstarter made only its minimum goal. That would seem to be the fewest episodes they can do while having it be worthwhile to assemble the infrastructure of writers, crew, etc. I would imagine even if the Gizmoplex fails to pay for itself, they could continue Kickstarting new content indefinitely if they want to, and are willing to do the rather onerous work of running a Kickstarter every couple of years.

Just tell me where to send my next paycheck!

That’s a good point. They have the site made and the sets done and all the bots and stuff. They want the site to be self-sustaining, but most of the up-front costs have been dealt with. If they need to Kickstart another season, they can do that, hopefully at somewhat lower cost, and give the fandom a little more time to grow.

You heard the monkey. Take my money!

I think Joel is going to step into an advisory role next season and then retire from the show. I remember we him saying in a community brainstorming session, before the first kickstarter, that had wanted to get the show back up and then hand it off to the next generation.

He could remain in an advisory role indefinitely, without having any part in the day to day running of the show. Now that physical location doesn’t matter anymore, I don’t think it would be much of a problem. Just being the elder statesman, sticking his head in and waving every now and then, would go a long way to keeping the community together I think.

One day we will find out that the true puppet master is Paul.

I thought something smelled fishy about all this!! 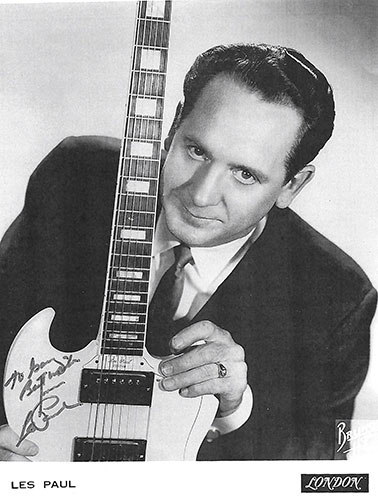 The twelfth of never

which according to Johnny Mathis is a long, long time.

(Sorry, that’s just my stock answer when people ask me how long it’ll take to finish this or that… apparently, bosses don’t like that answer, hence my record number of firings)

I like to tell my kid, “About (length of time) after you stop asking.”

Okay, but this better not culminate in a sale to Mega-Mouse or HBO.

Just as long as it doesn’t end up in the hands of Gen-Corp. We don’t want Bob Evil to be put in charge of the project and build his own MST3K.