It doesn’t have to be a movies that’s been riffed, but give me those moments when a seriously cruddy flick has a moment that makes you go “hey, that’s actually really good!”

My starter for this thread is a monologue from B-movie deity Cameron Mitchell in ‘Deadly Prey’.
“Who am I? A little man who’s spent 27 years of his life as a cop, trying to put big shots like you away. 27 years in the filth and dirt of the streets and there ain’t no music down there.
You watch the people on the streets, killing, raping each other, pumping dope through their veins, while big men like you sit in the fancy penthouses. And yet the poor slobs rot in hell.
I know about you. As long as it puts money in your pocket. Today the nobodies who made you rich are gonna win. Die, you son of a bitch.” [shoots bad guy dead]

There is a shot in Giant Spider Invasion, tracking past the drunk wife as she’s standing on the porch, that I think is genuinely beautiful.

It’s a small sliver of gold buried in a poop sandwich of a movie, but it seems worth mentioning the positive.

The stop motion animation in The Beast of Hollow Mountain, The Black Scorpion and Laserblast is great in all three. It’s a genuine delight to see it. I really love a good stop motion scene. Harryhausen was a genius.

The tequila worm scene in Poltergeist 2.

Any time a respectable actor appears in some bad Adam Sandler comedy.

That may actually be the opposite - when perfectly decent thespian talent debases and whores itself for something they know is a crime against entertainment.
I’ll leave it for the torch-wielding mob to decide.

Personally, I don’t think Spider-Man 3 was lousy, but even those who do mention the birth of Sandman as a stand-out moment, both haunting, and poetically shot and scored and CGI’d.

Sticking to superheroes, Superman Returns, saving the airplane -while Supes is strong enough, the plane isn’t, it’s falling apart in his hands, I love how the sequence is shot and choreographed.

Bela’s one good scene in an Ed Wood movie and he delivers. 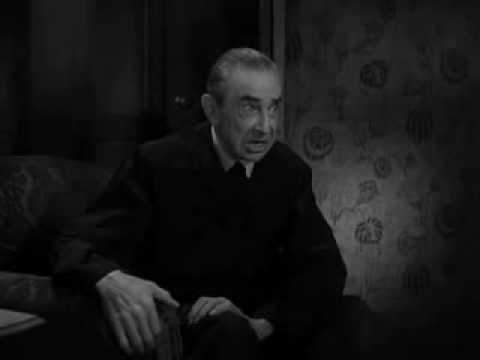 So good, it won Martin Landau an Oscar.

Speaking of which, Juliet Landau’s A Place Among The Dead, which is an ersatz-documentary-cum-Hannibal-Lecter-Meets-The-Blair-Witch has a few moments of brilliance, when she parallels the narcissism of actors with vampire legends, and with Gary Oldman’s wonderful “I’m being interviewed about a role I played but also there are real vampires” bit. 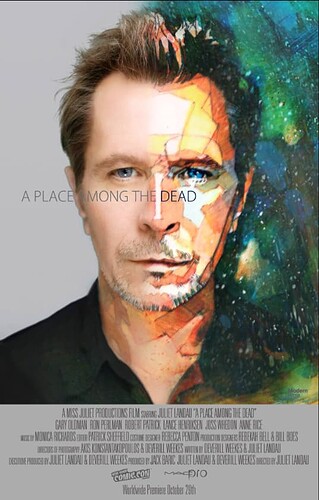 An occasional nice shot, too. This one’s not original, but it’s kind of special because Landau is so identifiable just by her eyes. 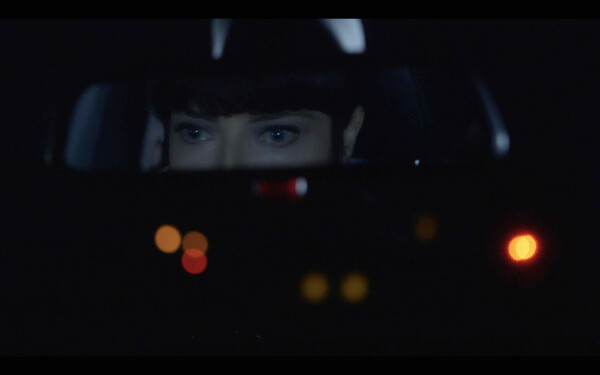 Channing Tatum is by no means the next Daniel Day Lewis but when he’s the best thing about one of the worst Ron Howard movies, you know you’ve done screwed up. My half sister nearly walked out of this movie and I don’t blame her.