When will these forums no longer be "Beta"...?

What the topic says. These forums have been in the ‘beta’ testing stages for about a year now. Season 13 has come and gone. When will you take off the words ‘beta’ and ‘testing’, and confess that these are THE MST3K forums, tried and tested, and make it official?

And change our tax status?!

I have the VHS version.

When the Turkey popper pops, it’ll be … done.

Oh, I see the confusion here. That “Beta” isn’t a status, it’s the forum’s slogan.

I continue to await the release of Mystery Science Discourse Version 1.0. It will be full of bugs and a day-1 patch will bring us Version 1.3.

It’s a typo. It’s actually the Mystery Science Theater 3000 Forums Betta and we really should be talking about our official fish mascot. 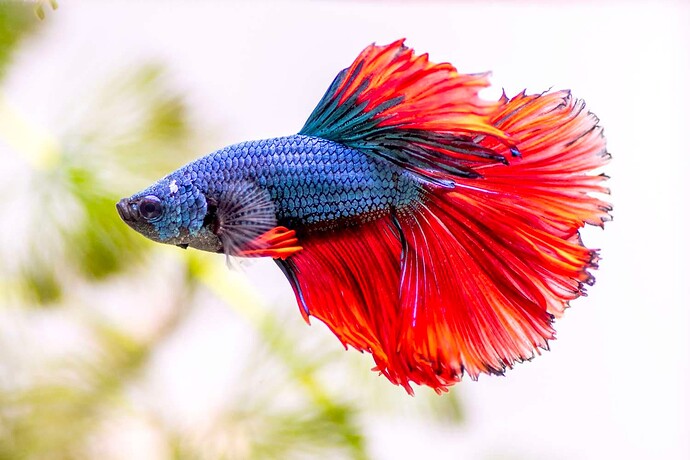 It’s actually a commercial endorsement from The Who.

We couldn’t get the rights to the song “You Better You Bet” or even the word “better,” BUT we were able to use “beta.”

It’s the spirit of compromise, and I think it works.

Perhaps it’s an unexpected scientific lesson about the type of decay that occurs when beta particles are emitted from atomic nuclei.

We’re learning nuclear physics up in here, and THERE’S your mystery science!

Season 13 has come and gone

The deuce you say! Was it over when the Germans bombed Pearl Harbor?!?

I think Beta is a strapless evening gown.

A progressive new corporation with an eye towards the future.

BETA is a corporation BY people FOR people!

They will be out of beta in the not too distant future.

I think it increases corn yields.

I mean, maybe Beta is found in the laughter of children or in the roar of the tide or in the capacity to love and be loved?