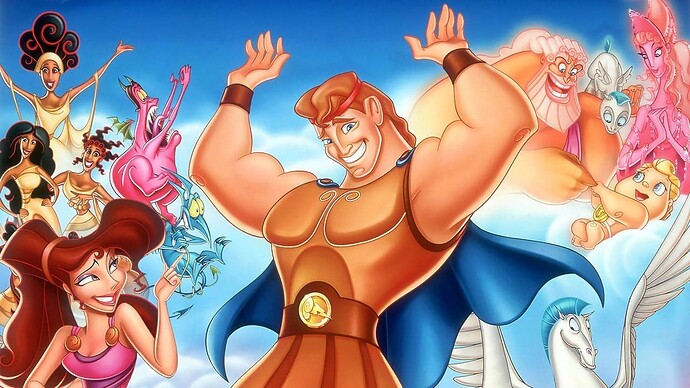 Oh, wait. Not that Hercules. 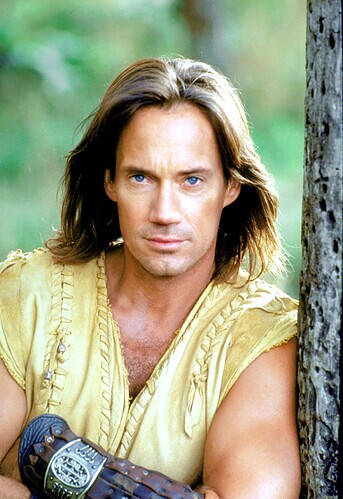 What do ya mean, not that one either??

I don’t know about you, but I am ready to… 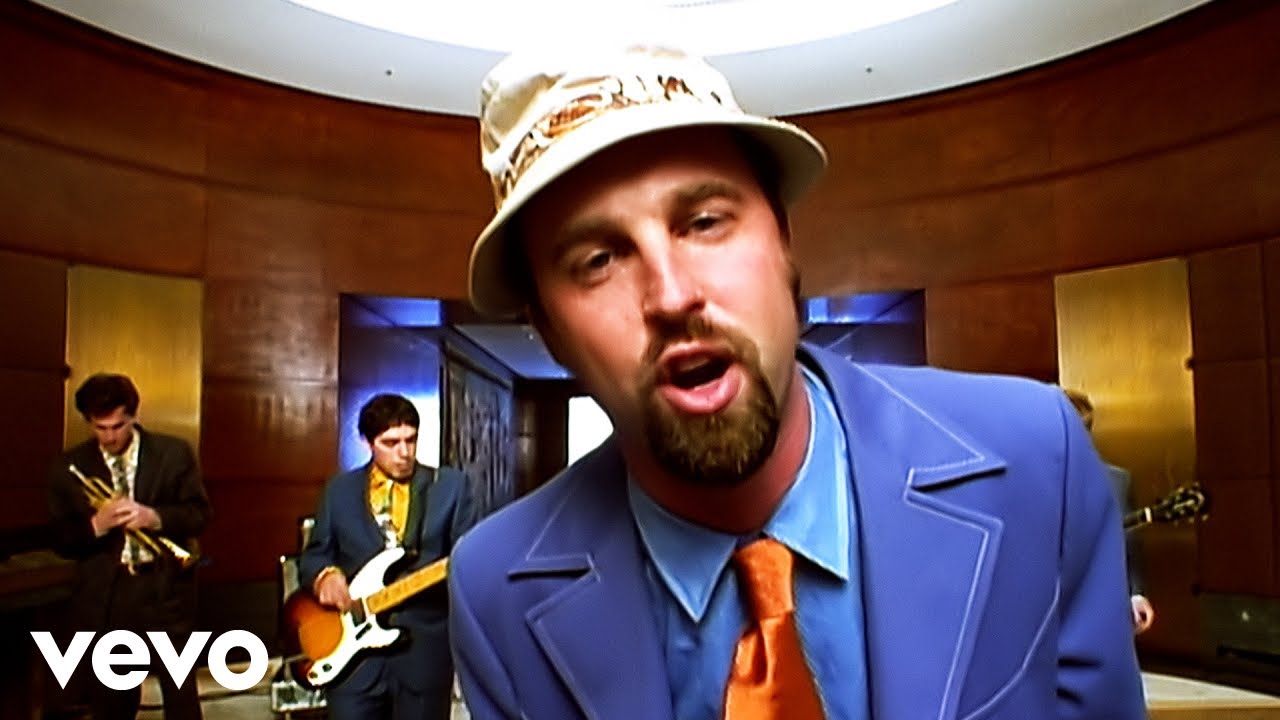 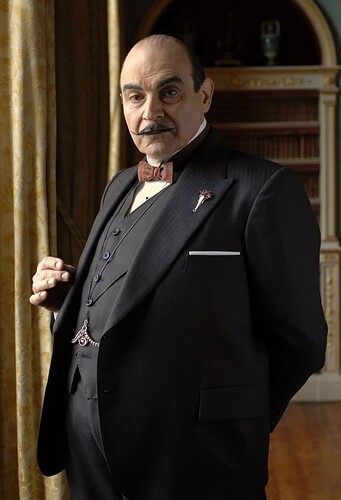 Due to an unfortunate oversight, we could only secure one (1) Hercule and not multiple Hercules, but we’re going to make it count, dang it!

We’re still waiting on Gumbercules to RSVP for the evening.

THIS is the real cartoon Hercules, and the one with the song that can still stick in one’s head after 60 years. 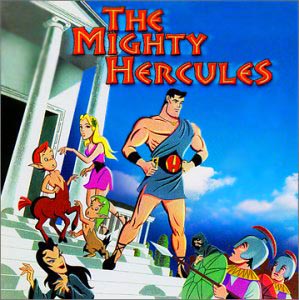 “Hercules, hero of song and story…”

I used to watch this and Rocket Robin Hood all the time! 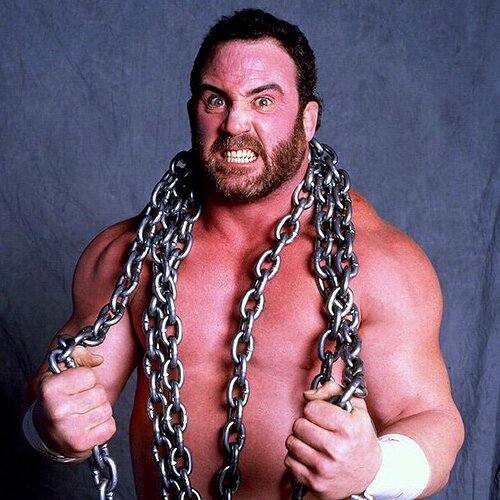 If we’re all going Memory Lane here, I remember a wrestler named Hercules in the then-World Wrestling Federation.

He had a pretty good run in the 1991 Royal Rumble, lasting around 37 minutes.

Next year’s Royal Rumble where Ric Flair won it all? Not quite as good a showing, not even lasting a minute before getting tossed by Big Boss Man.

Sounds good to me!

Is anyone in the chat…or what’s the coms plan?

We’re all going to hit play at 8pm Eastern on our Gizmoplex copies of Hercules and hang out here in the forum thread! 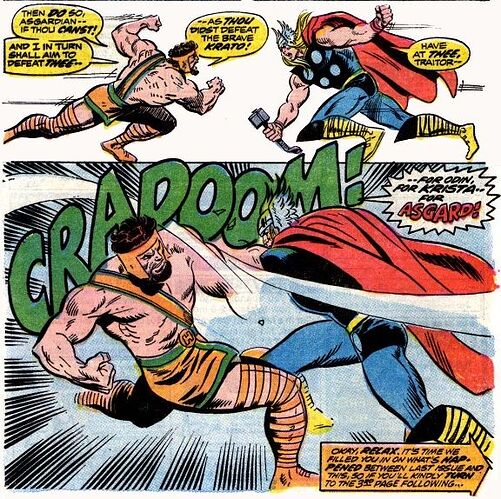 We can’t forget about Hercules showing up in comic books from Marvel. 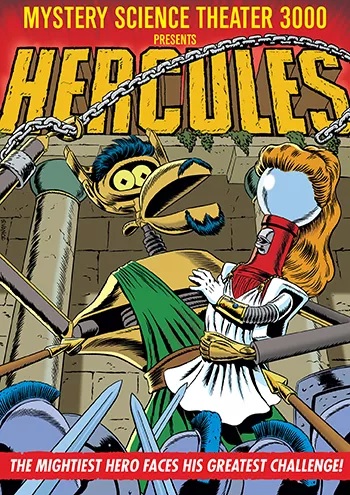 I also want to take this moment to reflect on how god-tier Steve Vance’s MST3K art was, not just for this episode, but for any episode he interpreted through his unique artistic vision.

I read that as CRAPOOM!

Like, they hit themselves so hard they both cra… er, soiled their undies.

“An epic struggle is like a storm raging inside you…”

Darn skippy, I used to sing that all the time as a kid. “Softness in his eyes, iron in his thighs…”