Television reincarnated into films. Stranded in Space (1973), Time of the Apes (1987), Fugitive Alien (1986), Mighty Jack (1987), Star Force: Fugitive Alien II (1987), Master Ninja I (1984), Master Ninja II (1984), Manhunt in Space (1954). Serialized sagas were attractive for riffing. The Boob Tube’s candor and the ongoing story worked well fitted into a blender. The mashed together telling was both weird and complete and a lock when Film Ventures International blessed us with bookends. Shooting Gallery, Bang Uzi, Bang Harpoon, Topper’s TV Trading Cards, Tom Makes Cookies, Evil Mastermind Joel, Mad Science and Show Business. “Oh, make it stop!”, “It’s being seen through the eyes of Yul Brynner and Westworld here”, “You know, already this movie’s like goin’ to the dentist.” “All right your order is $5.25” or “Hmm, Shrinky Dinks!”? 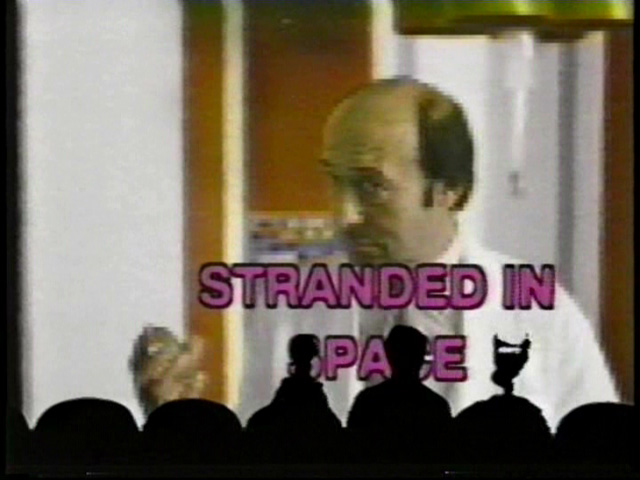 Note: Stranded in Space (1973) is a Film Ventures International repackaging of the 1973 TV Pilot The Stranger. The FVI re-release comes with new opening and closing credits. 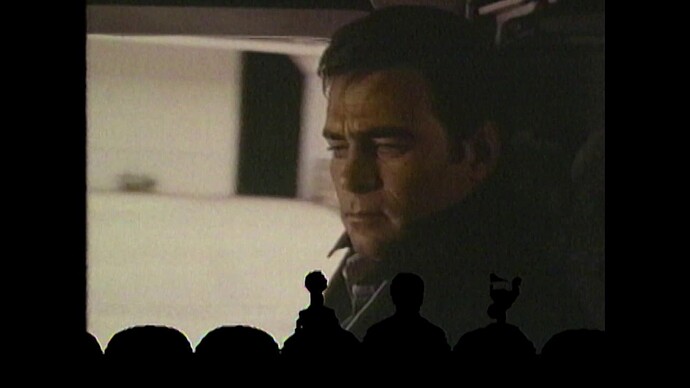 Live In Harmony And Peace. 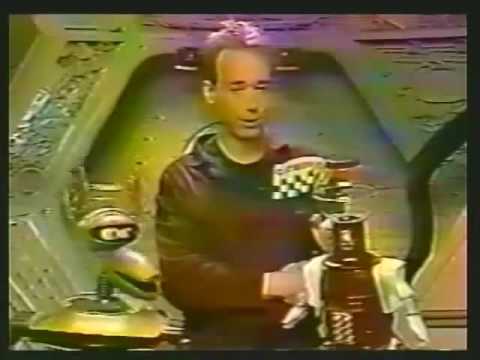 The logo and theme to Bing Crosby Productions who produced The Stranger (1973). 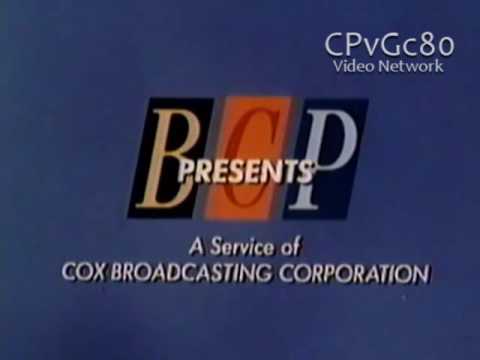 A pilot episode that never got picked up for a series. It’s really a shame, as I think it could have gone for three or four seasons. In the final host segment, Crow pitches it as The Fugitive meets Logan’s Run. I’d replace the Logan’s Run mention with 1984, but not as a lazy analogy regarding an oppressive government with ubiquitous surveillance. They share other elements which the average shmoe forgets were in 1984. First off, Ward E bears considerable likeness to Room 101. Then there’s the effective erasure of any history prior to the regime’s founding. This particularly gets hammered in during a scene where our protagonist Neil Stryker asks the elderly book shop proprietor why the “complete” history book only goes back thirty-five years. For a bit, he recollects on the old days and how there used to be concerts in the park and how people seemed to laugh more. Then he realizes how what he just said might be perceived and adds, “But things are much better now,” with an undertone of, “Please don’t call the men in white coats.”

Overall, it’s a decent production with only a few minor faults. One is the concept of an opposite orbit concealing the existence of a twin planet, since this could only work if Earth had a perfectly circular orbit (it does not). The fact that both developed the same life forms and topography, as well as everyone speaking English, really stretches credulity. The bit with the inhabitants of Terra all being left-handed can probably seem a bit silly. However, the production staff puts in some genuine effort to remain consistent on that point. There’s the occasional minor slip-up, but you have to be really looking for them to notice.

It’s this general competence that probably makes it difficult for Joel and the Bots to riff on it, with the only element they can latch on being that it’s an obvious 1970s television production (so plenty of cracks about Quincy and Rockford).

Whole thing is here if you want to watch it. 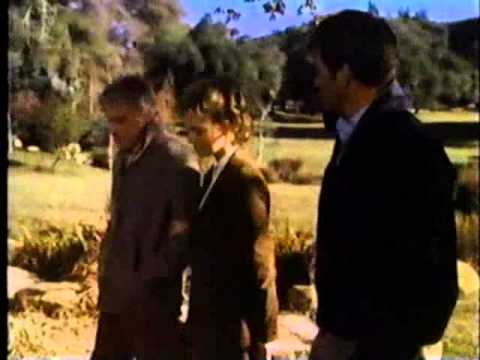 Whole thing is here if you want to watch it.

I threw it around to include this. Cheers!

It’s this general competence that probably makes it difficult for Joel and the Bots to riff on it, with the only element they can latch on being that it’s an obvious 1970s television production (so plenty of cracks about Quincy and Rockford).

The era of the nods is 70s and 80s culture. Milton Bradley’s Shrinky Dinks, Snuggles the Bear, Stephen Cannell, Mannequin (1987), and classic films like The Wizard of Oz (1939) and Citizen Kane (1941) get callbacks. 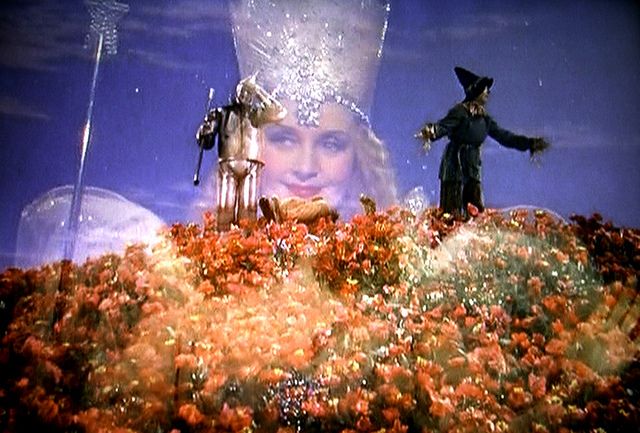 Ah, the failed tv series turned tv movie! It was a boon for Mst3K. This one is in the okay category for me. I like Tim O’Connor and Glen Corbett in this but it jumps around to much. Decent riffing but nothing memorable. A middle of the road episode if there ever was one.

For some reason, every vehicle on the alternate Earth was a Dodge. Also, this was the inspiration for Ward E at the Satellite News.

(See also: the first version of V. Never watched the second version, so I don’t know if they kept that.)

This movie is such a great ad for 19 foot long 1970’s sedans… on another planet, of course

First MST3K episode ever aired was a movie made from Stingray (Gerry Anderson) supermarionation episodes. Back before VHS, these movies constructed from TV Eps was sometime the only way to see these old shows.

It’s not much of a “movie.” Mostly what does it in is how bland the hero is. Also, that there was no budget and no imagination to make the alternate world really… alternate. You end up in a mundane atmosphere where only the smallest things really seem out of place when “the stranger” looks closely. I honestly wish they could’ve flipped that on its head. He finds himself in a present day that nonetheless has more in common with a Buck Rogers-style future than 1970s planet Earth. He thinks he’s in the future, or millions of miles from home. But then small details reminiscent of Earth slowly reveal to him how wrong he is. Kind of a lost opportunity there.

I will say that I appreciated their acknowledgment that Dr. Cook wasn’t responsible for her actions when she turned him over to the authorities. They’d put her through Hell mere hours before, after all. Traumatized people aren’t known for making good decisions. Maybe you’re supposed to apply that to the professor/mentor’s various boneheaded decisions, too. Though I find that a harder sell, personally.