He escapes into the territory of the DAs (a rival gang)

I knew district attorneys could be fierce, but YEESH.

So anywho, I just noticed the ending credits style shares a little something with our buddies the Pod People. What’s that about? 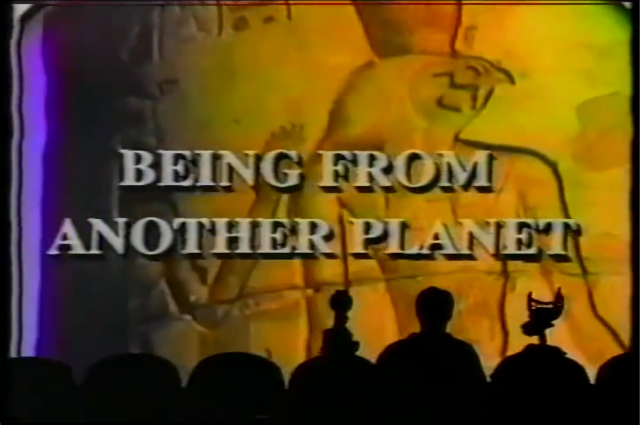