@amass79 Your take on this Robert Lippert Production? 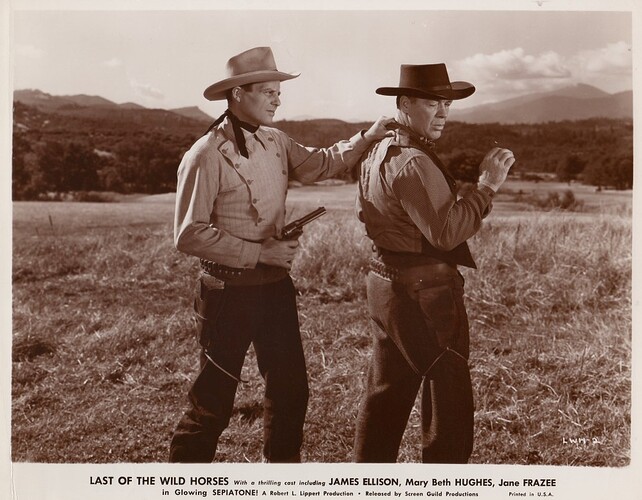 Fun question: where does Joel factor into the mirror universe?

This one is very, very… Robert Lippert. I actually need to watch this one again. Fun riffing (Dr. F and Frank being in the theater is a lot of fun). But it’s such a dull, gray, nothing movie. It’s not even that bad, per se; it just sits on the ground like a little dog turd at the park.

Fun question: where does Joel factor into the mirror universe?

And will the mirror universe be revisited in the Gizmoplex era, much like how it was done on Deep Space 9?

I hope not. Those were some of the worst DS9 episodes.

But Mike was never a part of Gizmonic. And assuming Mike replaced Joel, the way he did in the mainline, …what happened?

But Mike was never a part of Gizmonic. And assuming Mike replaced Joel, the way he did in the mainline, …what happened?

This is a Mirror Universe. I was speculating given what we know about the proper universe and what might be inverted here. Our Mike began as a temp and is exceptionally laid back. The Mirror Mike could be a technocrat and obviously is committed to his experiment and cutthroat operation. Whatever group Mirror Mike belongs to my thought was in Mirror World Joel is possibly his higher-up. If we’re following opposite day to its logical conclusion… 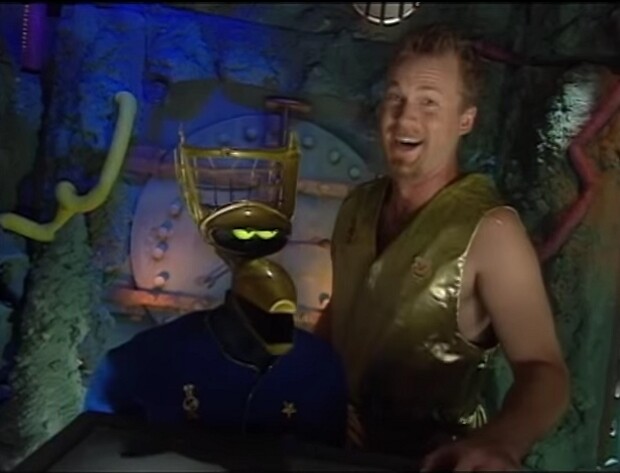 This is just like Gamera vs Zigra…only with cowboys.