STAR TREK You Know It-You Love It-Let's Talk About It! 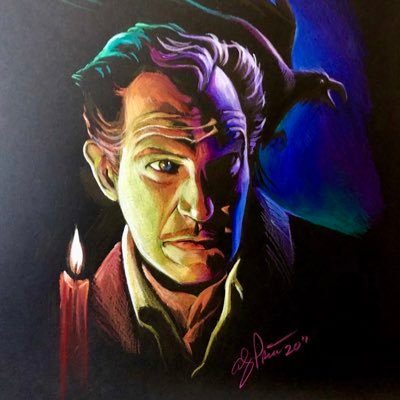 @AndyPriceArt
Only #StarTrek fans are going to get this… I’d particularly like to make @KarenRobersn aware this exists https://t.co/KO5ZGNm1F4 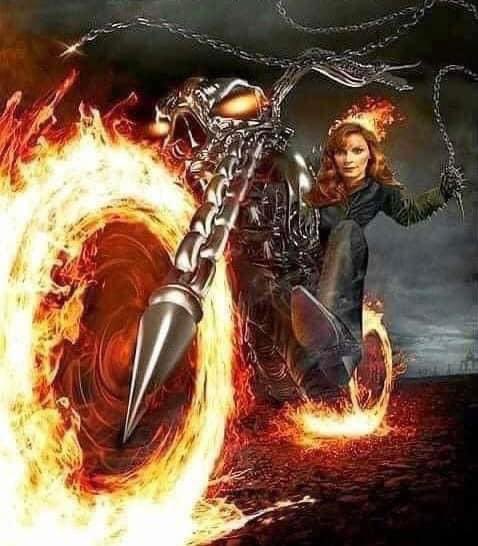 Youtube got me again last week when it recommended the orchestral medley from Star Trek Day '21. It was an interesting mix. The TOS theme was in there obviously, as was the DIS and PIC themes (no Berman-era shows oddly). They also threw in the Wrath of Khan theme, which was fun.

But the real curveball was Michael Giacchino’s theme for the Kelvinverse movies. It never really occurred to me before what a strong piece of film music that is. It reminds me a little of the Magnificent Seven theme, which is another of my all-time favorites. I couldn’t stop listening to it all last week and all weekend. 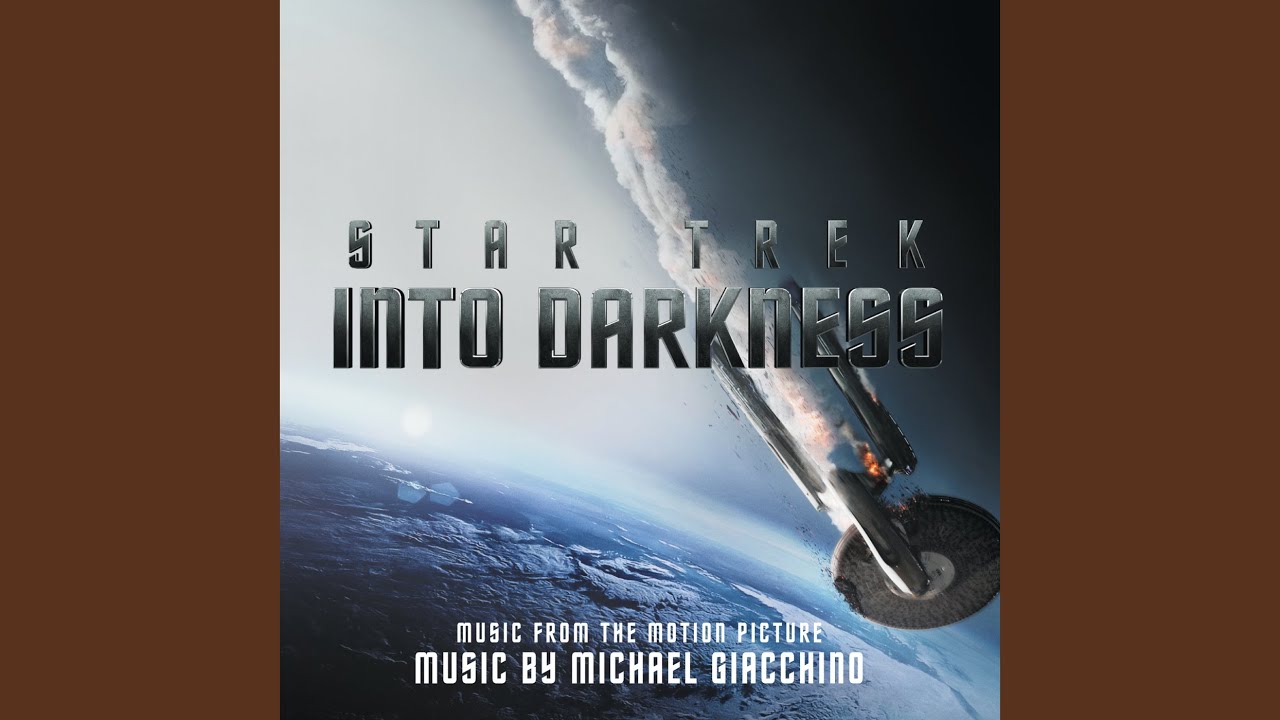 What is this thing and what is it for? 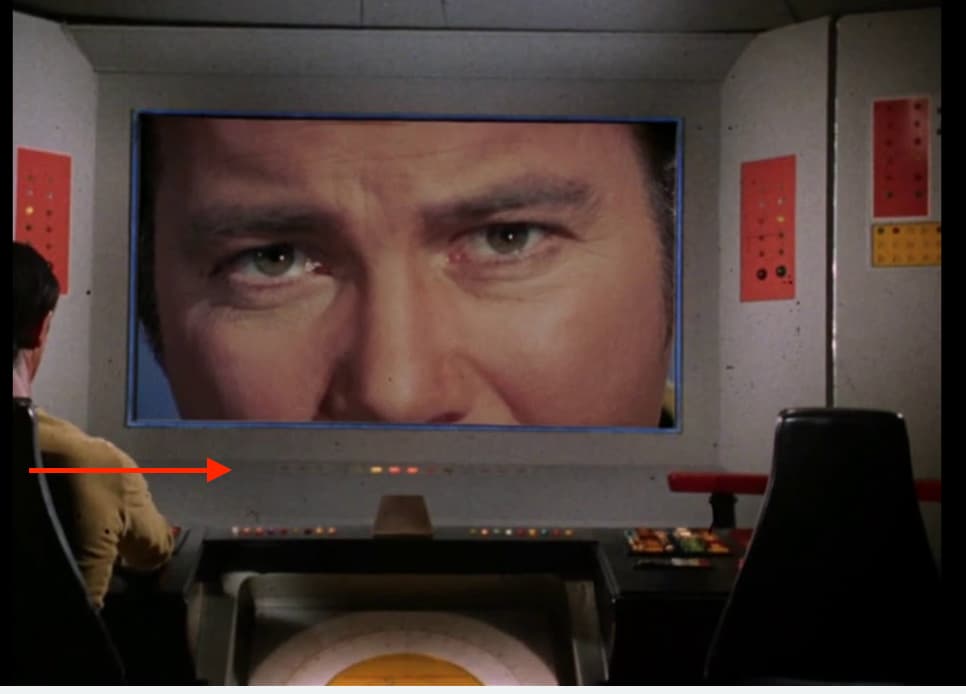 Seriously, what is it for? 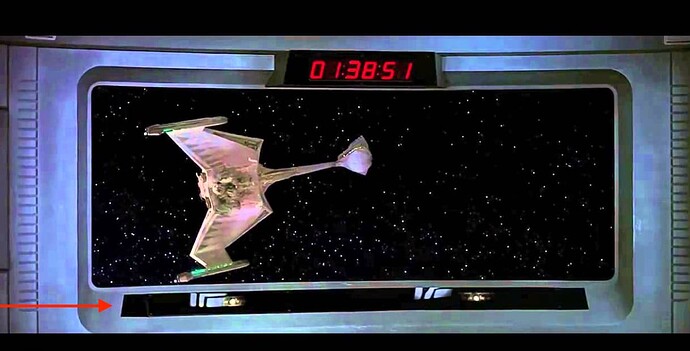 WOULD SOMEONE PLEASE TELL ME WHAT THIS IS FOR?! 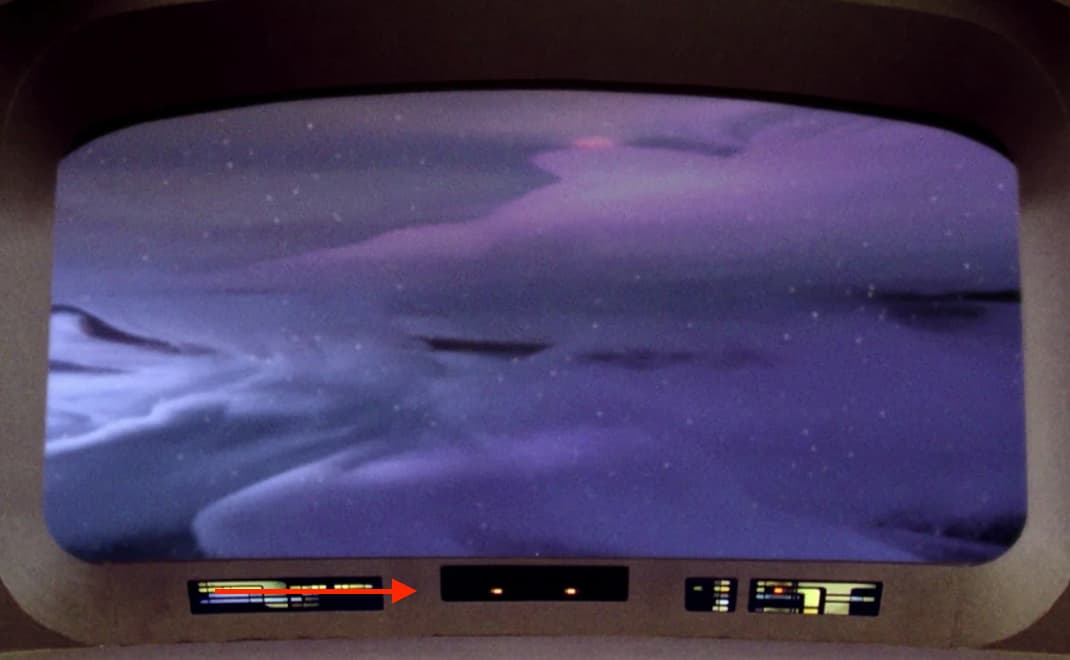 It’s the bridge scanner. It scans the bridge and transmits the data for two-way visual communication.

They’re blinkenlights, a holdover from the time before replicators when vendors would add features of questionable utility in order to justify the prices they charged government customers. 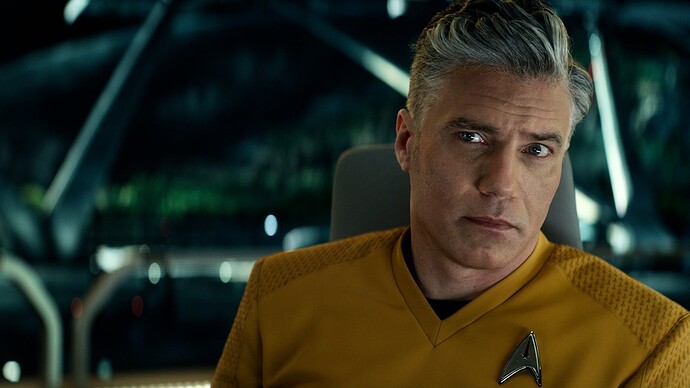 The Star Trek: Strange New Worlds And Lower Decks Crossover Episode Is A...

We cannot wait to see this crossover.

Did anyone previously know that Jonathan Frakes is directing this episode?

Did anyone previously know that Jonathan Frakes is directing this episode?

Yeah, Melissa Navia was gushing about it on Twitter. She loved working with him. Seems to be a common thread, actually; Frakes has a super good reputation as a director.

Every interview I’ve ever seen of him, he comes across as a really nice guy.

he comes across as a really nice guy.

He’s one of the good ones. I’ve met him at several cons; he always has time for a chat and almost always has his trombone. He performed in one of the cons’ “cabaret” (Robert Picardo also sang “Under the Boardwalk” that night) and was an absolute blast.

He also “gets” it…he’s super respectful of the fans and occasionally reminds his castmates to be as well. He’s a great mediator, which probably springs from / helps his directing skills.

I’m so jealous of you people who have met these actors. And it’s wonderful to hear that many are just as great in real life as they appear to be.

The only main Star Trek cast member I met was Nichelle Nichols at a convention when I was 12. She was very sweet, but she was hurried because there was a huge line.

However, I have had Star Trek legend and our very own Jeffrey Combs recording VO in the studio I used to own in Burbank, CA.

I’m so jealous of you people who have met these actors.

I did just because my father was super involved in Star Trek fan organizations and both my parents worked on ConComms. I’ve done time on a committee or two.

I was 12 and taller than Walter Koenig! (Though granted, I was an unusually tall kid.)

Not to say anyone else was bad or anything - I’ve actually never personally had a bad encounter with a Trek actor - but those folks stand out in my brain.

Doohan was the nicest. He was a total sweetie.

Doohan was the nicest. He was a total sweetie.

Oh, wasn’t he just?? I met him a few times over the years, but the last time I saw him was at Dragon*Con 2001, not long after his “surprise” daughter had been born. He was set up at his own table in an offshoot of the main signing area, in a little hallway, and that hallway became a go-to spot. Jimmy would constantly be holding court there, telling stories, showing pictures of his daughter, and taking candid pictures. His health wasn’t the greatest at that point, but man, he just LOVED being out there and we all loved him right back.

I miss that guy a lot.

(My encounter with Nimoy was hilarious, because I was working behind the scenes at that con and I offered to loan him my copy of one of his poetry books for a reading if the questions got too repetitious. He did a double take, smirked slightly, and replied, “I might take you up on that.”)

I just remembered that I met Nimoy and also John DeLancie for very quick handshakes. I didn’t even get to talk to them, so that doesn’t really count.

DANG! How did I forget John?? He’s also a treasure; we almost drafted him to play Q in our stage play when our actor went down sick and he almost accepted, but he is a huge stickler for learning his lines beforehand and there wasn’t time to properly prepare. He did give our fill-in guy some tips, though!

And of course it counts…you were in the same time and space as them, so you totally met them.

When I met DeLancie for like 10 seconds, he had a cold, so he wasn’t feeling great. I didn’t want to press him for conversation. Nimoy was at a book signing and was really busy. My boss had a business connection with him, so we drove 5 hours to Chicago to shake his hand and go home. 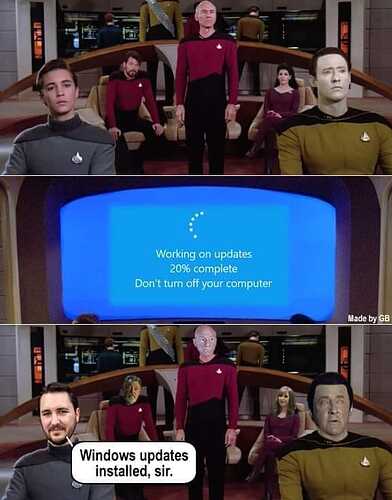