Beverly Garland, Carole Matthews, Marie Windsor. The African Queens? Three on the lam inmates and an undercover policewoman breach the bayou of Louisiana chasing a stash of diamonds. A geologist and his girl run into them as an alligator attack and group infighting dwindle their numbers. Exhilarating phone calls, offing Mannix, catfights. Corman Pulling a Huston? Or Everything a Growing Roger Needs? This Side of Paradise, U-View, The Andrew Lloyd Weber Grill, What To Do On A Date, Tom Dating Gypsy, Tom Calling Gypsy, Scavenger Sale, She Wants To Be Friends. “So I guess the sculptors and the painters got together and did this thing.” “Yeah, but you got to watch out for those Axis Artists, you know”, “Oh, Touch Connors? I don’t think I…”, “Is that supposed to be an example of my headache pains?” “Women in Cell Block H” or “This is gonna go down hard, guys”? 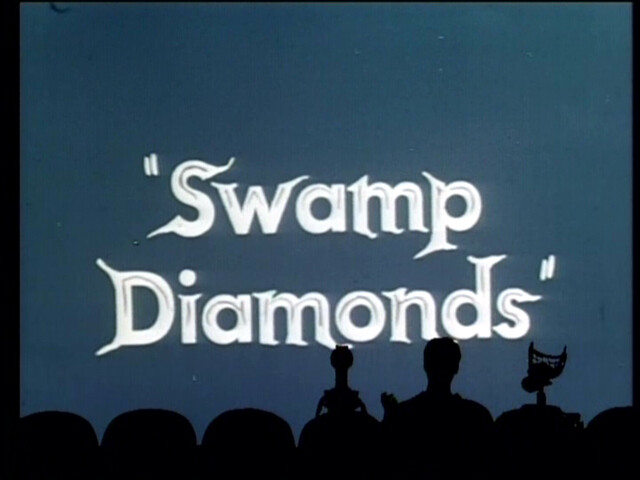 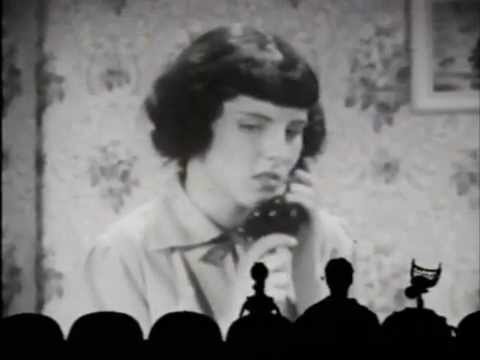 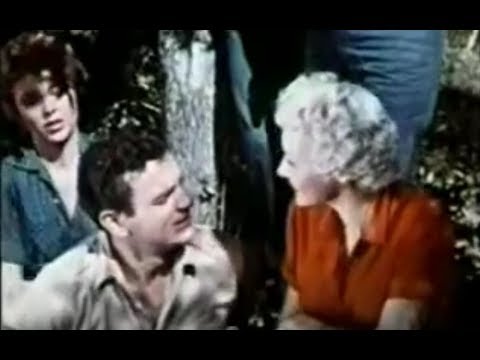 Tangentially related, but this track samples this episode’s short… 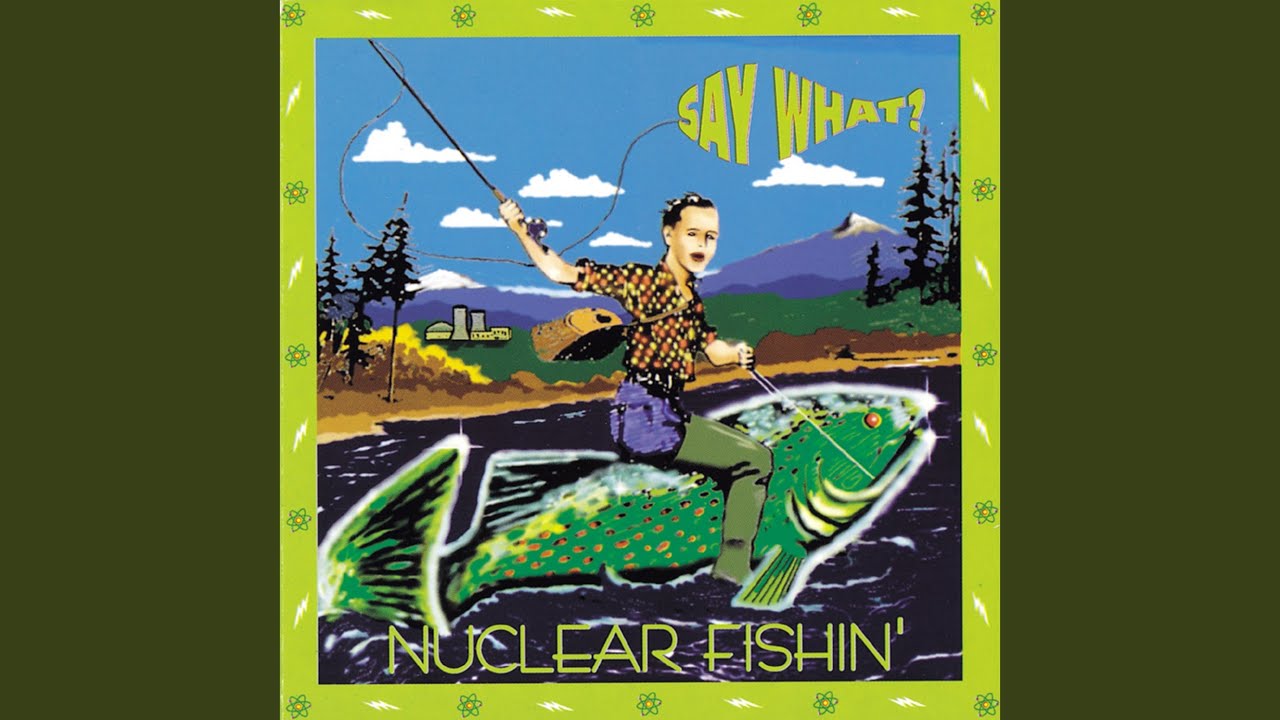 Note: Also known as Cruel Swamp and Swamp Women. Corman and his production partner Jim Nicholson combined forces with the Woolner Brothers of New Orleans to produce the movie 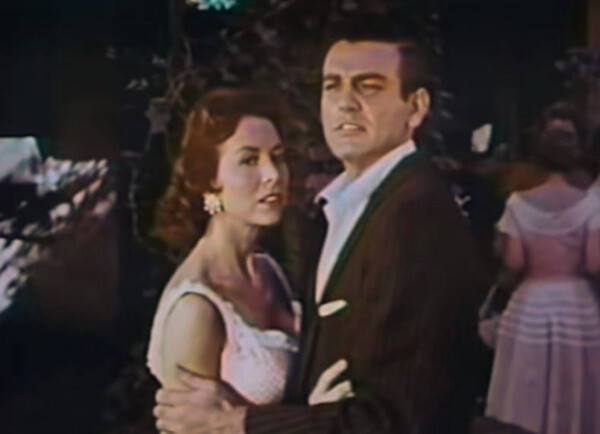 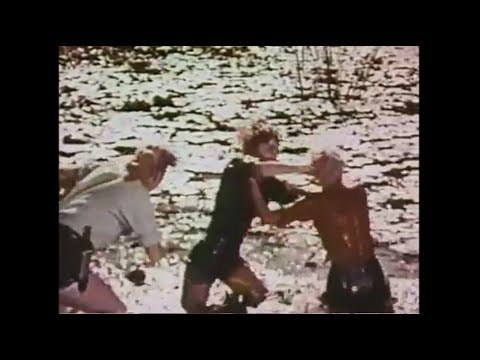 Who hasn’t taken their beloved to a romantic weenie roast, taffy pull, or scavenger sale? Teens back in the day knew how to live!

Swamp Diamonds has got a ridiculous amount of padding in it, but I kind of like it. I think the casting has a lot to do with that, and I could watch Beverly Garland and Marie Windsor play bad girls all day. Corman’s actors were often the best part of his movies.

'56 was a heck of a year for Marie Windsor. At the top you have The Killing with Stanley Kubrick… and then you have Swamp Diamonds with Roger Corman. As Corman flicks go this isn’t THAT bad, but it’s still a big step down from Kubrick.

Another episode where the short overwhelms the feature. What to Do on a Date follows nebbish chump Nick as he works up the nerve to ask out his crush Kaye, but even then, he’s not sure what they can do together. Maybe take her to a rummage sale or a weenie roast. Sad, really.

The main feature is notable in part for being an early role for Mike Connors of Mannix (da-da da-da!) fame. It involves a female cop being sent to infiltrate an imprisoned girl gang and help them break out. Once free, it’s hoped that they’ll recover a stash of stolen diamonds they hid out on the bayou. It’s a tedious affair and evidence that Roger Corman doesn’t really fare well when handling mundane subject matter.

During the yellow and brown Mardi Gras parade (probably not the one in New Orleans), there’s a brief shot of what looks like some guys in blackface. Since it takes place in 1950s Louisiana, that’s not a big surprise. What is unexpected is that it goes unremarked by the Joel and the Bots. Another unfortunate thing was Beverly Garland’s hair, with that unnatural shade of red making it plain that it came from a bottle.

But a rattlesnake gets plugged with a .38 on camera, so the production wasn’t a complete waste.

As alluded to earlier, the host segments completely ignore the feature and reenact the short, with Servo as a more deluded version of Nick asking Gypsy out on a date. Unlike the short where it’s indicated that the relationship between Nick and Kaye is going in a promising direction, it’s an utter disaster which concludes with Gypsy giving the Let’s Just Be Friends Talk.

To be honest, I’ve only seen this one a couple of times. Just not a favorite of mine. I love to talk genres and this might be my least favorite (Mst3K) genre, the crime drama. There are some good ones (The Violent Years, Untamed Youth) come to mind. But this one? Not so much. Just can’t get into this one, but I’d love to know how others think of it!

To be honest, I’ve only seen this one a couple of times. Just not a favorite of mine. I love to talk genres and this might be my least favorite (Mst3K) genre, the crime drama. There are some good ones (The Violent Years, Untamed Youth) come to mind. But this one? Not so much. Just can’t get into this one, but I’d love to know how others think of it!

As such, crime drama I enjoy if the people populating it captivate or are adequate distractions to hold my gaze. Crime B Pictures usually work for me again given my disposition towards distress and investment in a given scenario from my love of the thriller form. We all have our own muses and sweet spot. Swamp Diamonds (1956) plays for me due to the Corman Brass Tax, Marie Windsor vamping it up, and the 50s conventions I find fascinating. Humor is subjective as well as what we find funny. I won’t say Swamp Diamonds is premier MST3K whereas it keeps my attention and the pool of jokes it touches reflect the kind of film it is.

True of any experiment. The interest is in what it is and the lines compliment what’s in the hopper. We won’t constantly be the greatest enjoyer of what’s on display though it’s never boring. MST sets a high standard regardless of whether I’m entirely into it. My read. 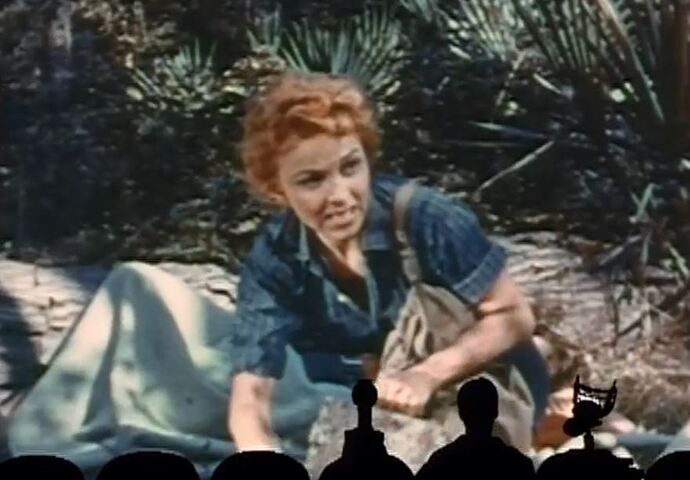