The Man With The Golden Gun (1974) as a TV Movie? “He’s an uninteresting agent…” “Who has an Asian girlfriend…” “He likes to gamble…” “He likes to drink…” “He’s Code Name: Diamond Head!!!” The Young and the Restless, Ian McShane, Hello Television. “His best friend’s a singer…” “Who stalks those who linger and calls him on the phone…” “His boss will arrest him just to confront him then send him on his way!!!” Failed Pilot? You’re soaking in it. Living In Your Our Own Filth, Cleanliness Topping, A Day At The Fair, This Boy’s Life, Crash Test Dummy, Frugal Gourmet, A Laau. “Ah! Tonight on Generic TV Movie”, “Hey, I cracked their code. I’m pretty sure it’s called Diamond Head”, “Code Name - Cubic Zirconium Head.” “I want to see Don Ho!” or “Rosie O’Donnell in The Gauntlet”? 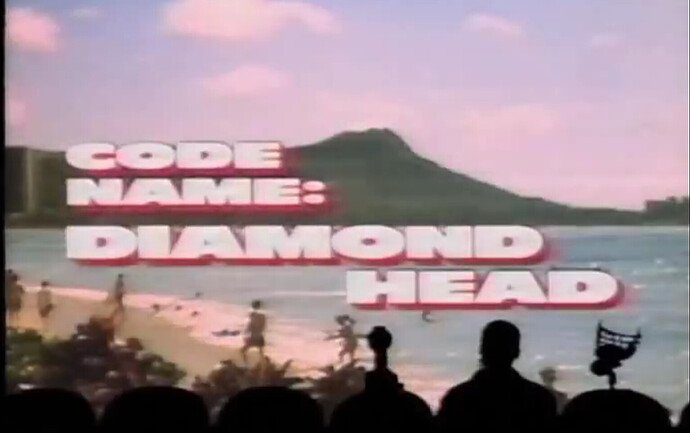 Hawaiian Sidekick does most of the work. Villain far more interesting than the hero.

A pilot STARRING Ian McShane would be much more interesting. 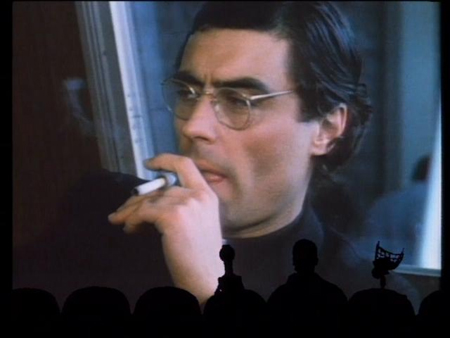 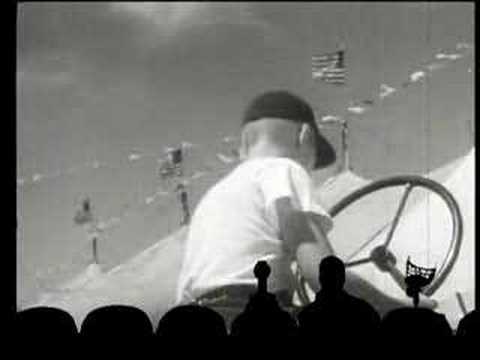 Mike Is Someone Else Skits. 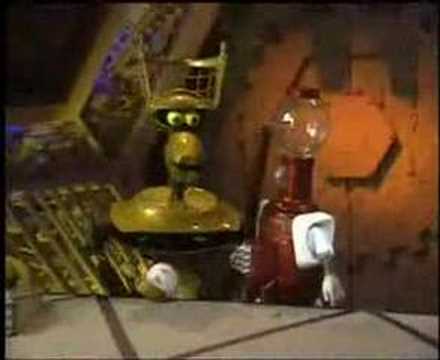 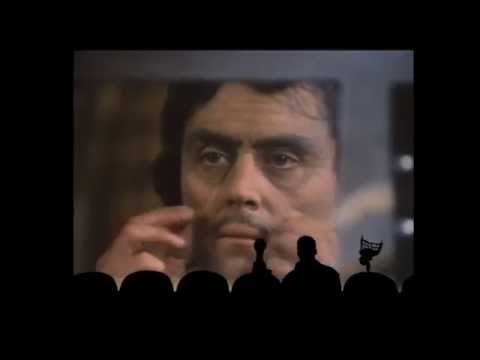 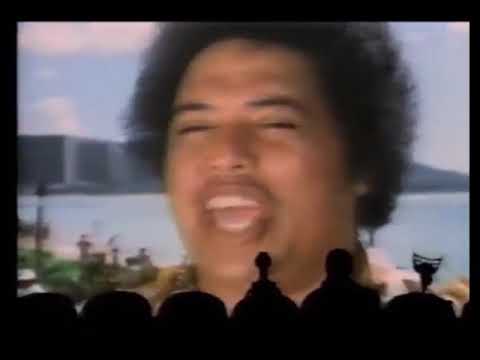 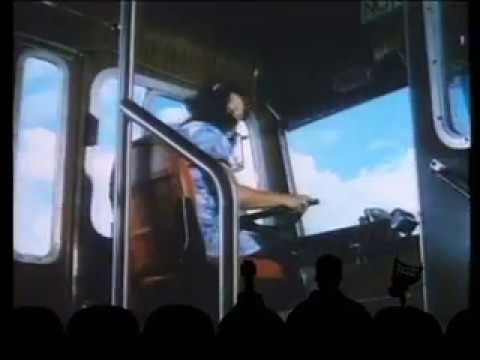 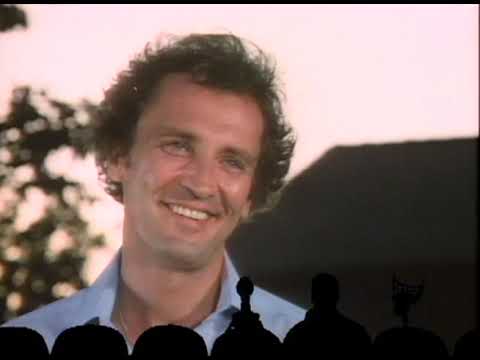 What is? As an episode, it’s pretty solid. They had fun with the TV angle. 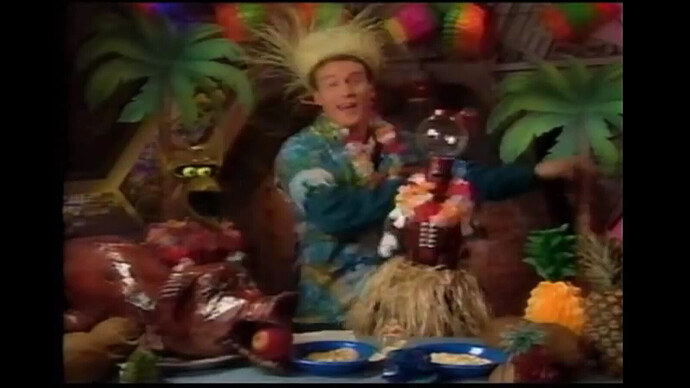 Failed tv pilot off the larboard mizzenmast, matey! Finally, all the glitz and glamor of a midwestern city comes to Hawaii. A man disguised as himself, the perils of using some random singer as your super spy sidekick, and all wrapped up with a hokey tv ending.

And what kind of super spy name is Tree, anyway?

And what kind of super spy name is Tree, anyway? 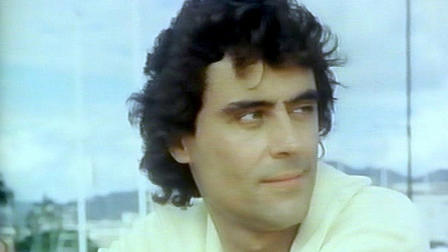 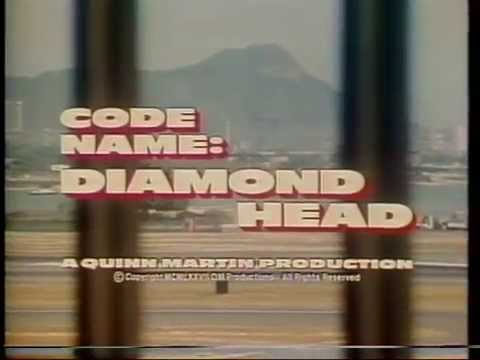 I am, possibly irrationally, annoyed that a Polynesian is named Zulu.

The short is pretty much what it says on the tin. A farm family take their choice livestock and produce to a county fair to be entered in competitions, while experiencing the sights, sounds, and smells. One line that sticks out occurs when the narrator insists that judging cakes ought to be fun. In an ideal world, I imagine it would be. However, being subjected to a series of mediocre cakes could be enough to induce soul-crushing despair in anyone.

As for the feature, it’s another of those television pilots that failed to go to series. What makes it different from other such features screened on MST3K is that it was produced by the Gawdfather of Sixties and Seventies Prime Time Dramas, Quinn Martin. He was responsible for some of the most popular shows of the era, including The Untouchables, The Fugitive, The F.B.I., and The Streets of San Francisco. He also had the occasional culty title like The Invaders.

Of the reasons cited as to why Code Name: Diamond Head failed so spectacularly, the most common is bad timing, since the spy craze was winding down when it aired in 1977. One could also argue on how it makes poor use of its setting. Though shot on location in Hawaii, from most of what we get to see it may as well have been Fargo. Another potential strike against it is how low key the spycraft is. While this makes it more grounded, anyone expecting another The Man from U.N.C.L.E. or Mission: Impossible would be sorely disappointed. Then there’s the ending where the antagonist, once cornered with no avenue for escape, just surrenders. Since his characterization established him as an amoral mercenary, it’s more believable than having him go out in a blaze of glory. Even so, this anti-climax was probably the final straw for dissatisfied viewers.

may as well have been Fargo.