“Gravedigger…” “When you dig my grave…” “Could you make it shallow…” “So that I could feel the rain…” “Gravedigger…” Or “Gunslinger…” Pretty apt, given all the death in every corner. The Marshal Scott, Jake, Deputy Tate, Mrs. Polk, The Mayor, Erica, Cane. And Then There Were None. Literally. Beverly Garland, John Ireland. Roger Corman Goes West. Dick Miller as The Pony Express? Kaboom, The Scanner Planner, Wiffle Products, Caskets, Gypsy Express, Quantum Linear Super-Position, The 1970s. “It’s Morning In America”, “Hmm… Let’s see. Doctor? No. No. Barber? No. That’s no good. Hmm… Ohh Law Enforcement. That’s what I need”, “Uhh cue the horses.” “Third body on the left” or “That was a turd wasn’t it?” 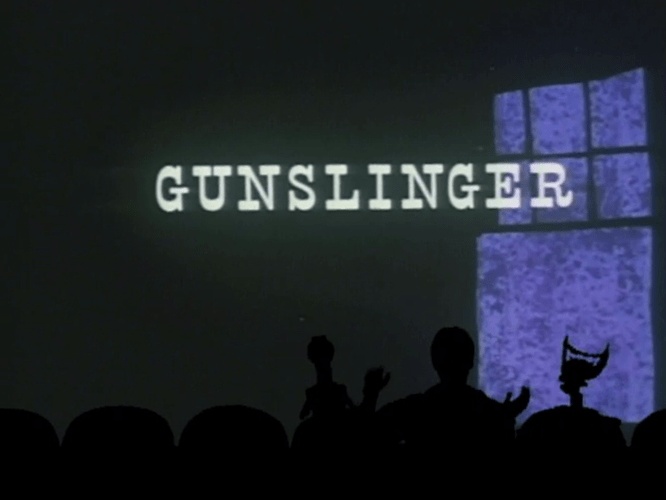 Yep. The Scanner Planner, for when you need to scan people’s brains and make their heads explode! 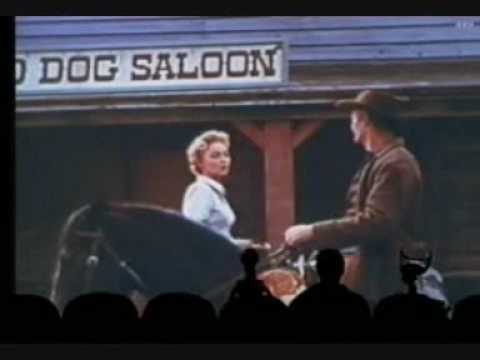 Small Talk Of The Old West.

Get More Leg Into It. 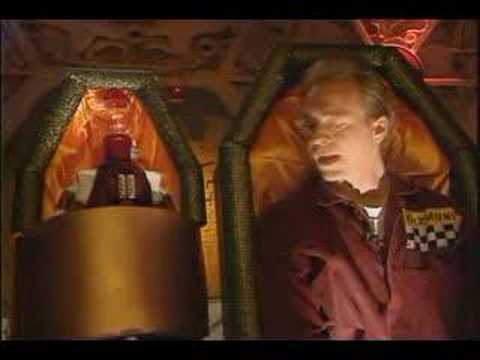 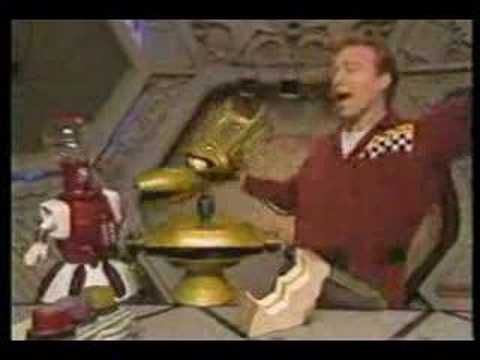 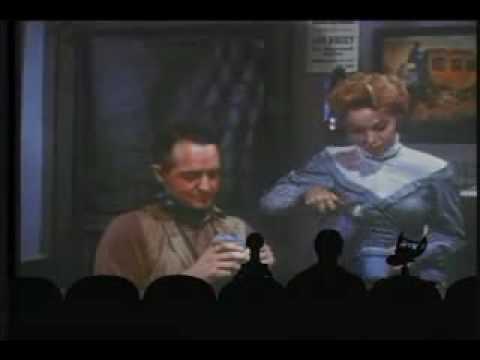 I Think We Should See Other People. 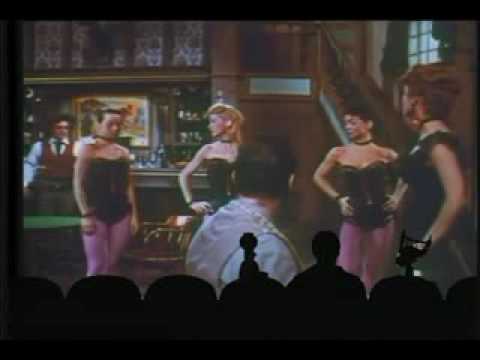 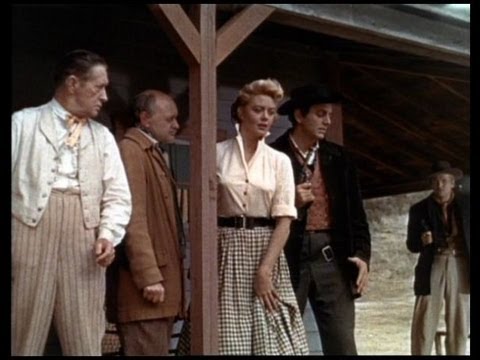 "Are they circling each other?

Another Corman special (running over to seven days instead of the planned six due to weather), it’s got Beverly Garland, Allison Hayes, Bruno VeSota, Dick Miller, and Jonathan Haze playing Wild West.

I really like this one, and once again the casting’s a big part of that. It’s also got a female sheriff in a movie from the 50’s! And it’s not a joke. Sure, the whole town’s dead at the end of the movie, but what do you expect when the town’s clearly built on a dimensional anomaly where buildings have no depth and doors open weirdly.

The host segments are good, too, but Servo’s demonstration of quantum linear superposition really takes the cake.

In my remarks for the Swamp Diamonds topic, I mentioned that I believe the handling of mundane settings are a weak point for Roger Corman. Consider this movie as Exhibit B. Beverly Garland portrays Rose Hood, the wife of a town marshal who was killed by hired thugs. So she badgers the mayor into letting her take up her deceased husband’s badge to take down the miscreants. You could see Corman as being a bit ahead of his time by featuring such a go-getter as the female lead. The film can also be said to have presaged some of the more nihilistic undertones associated with the spaghetti westerns of the 1960s. There is a myriad of secondary plots, most of them irrelevant filler aside from the land speculation scheme by the shady saloon owner. Not that it matters, since everyone except Rose is killed by the end.

That saved Roger Corman from developing a second movie that extended the story in this one.