Weird Foods - do you dare?

I can’t believe they did so many. I am NOT that brave

It’s slightly different, but I basically already did this…

Do you like eating something no one else around you seems to like? I just ordered on Amazon some Dutch dubbelzout licorice which has two strikes against it for most people in the U.S. It’s licorice It’s salted with ammonia salts. Yes, it tastes like licorice and salt and ammonia. And I can’t get enough of it. [image] What about you? What weird food do you like?

Oh gawd, I tried some if that stuff.

Weird is as always is relative. I don’t want to paint an entire cultures choices that are normal to them as “weird”. When I was in China I ate a food that was weird and scary to me; some big fat bug pupa (I’m not even certain what kind but they were the size of a medium sized pinecone). I remember seeing these little turd shaped dudes writhing at the weekly market I went to promising myself, someone who tries anything with an open mind, to eat one. Near the end of my trip I did and I’ll say this… not great. Not even awful. Yeah, the texture is a bit gross but it’s mostly bland proteiny taste. 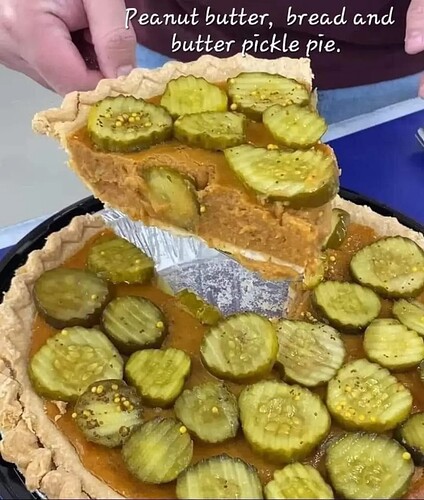 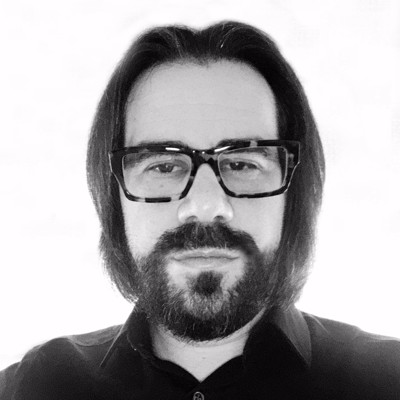 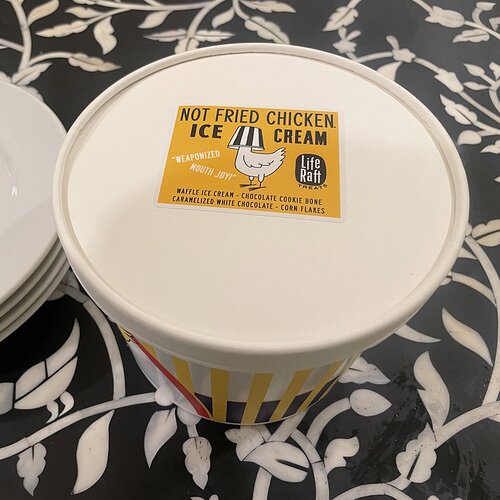 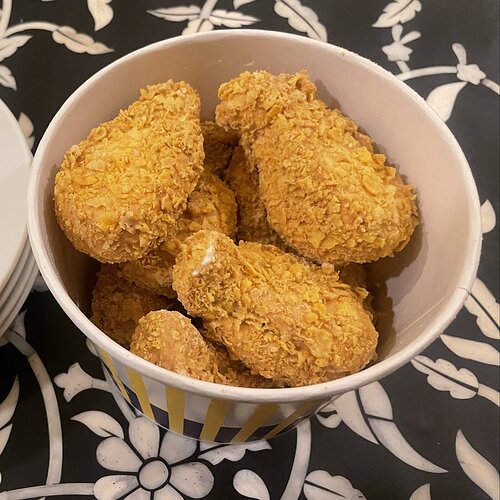 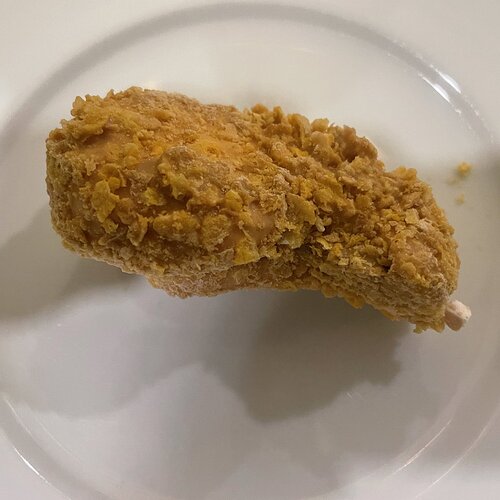 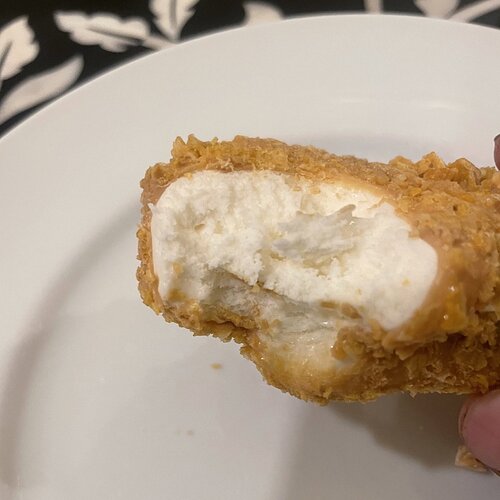