He mentions some people I never heard of. But nobody who I needed to know about, so that’s fine.

Definitely on the same page with him regarding Corey Hart. Hated that dude’s shtick forever. As schlocky as Cetera can be, at least he doesn’t constantly sound like he’s trying to pass a kidney stone in mid-lyric.

In fairness, the original lyrics are so depressing, Judy Garland said she would be a monster if she sang them to Margaret O’Brien (in Meet Me In St. Louis):

But that lyric was never used. I meant the lyric that was used from the song’s debut in Meet Me in St. Louis until Sinatra had them changed later.

Hey, when Frankie changes a lyric it STAYS changed. If it knows what’s good for it.

I have never heard of 7 or 4. Chris always picks some rather weird song for number 4 on these lists.

The first half of the song is about encountering rap music for the first time. I’ve always thought that it conveys that pretty clearly. Though the second half, which I think starts as a metaphor for this new music being alien to them, kind goes off the rails into the tales of the martian. Though it’s pretty are pretty clear what is going on in the story to me. Pretty much a silly sci-fi movie in song, so I don’t get the ‘gibberish’ part. Also, it does finished by bringing it back together with the martian (rapper) eating guitars (rock), basically making a statement about how as alien as this music is to them it shares much in common.

As far as repetitive, it’s got like 8 or nine verses that don’t repeat at all.

Knee Deep in the Hoopla…

Bad musicians don’t make the worst music. It’s when otherwise talented and accomplished artists turn in empty soulless garbage that the really deep hurting starts. Written by a committee (that included Peter Wolfe and Bernie Taupin!) this is so empty that the void it created sucks in everything that once made this band great rendering them unidentifiable.

huh, I always thought it was. Lern sumthin nu…

Pat Finnerty has done several of “What Makes this Song Stink” videos. He’s a funny guy and knows his music too. This is probably my favorite and features a band that has made a few contenders for this topic… 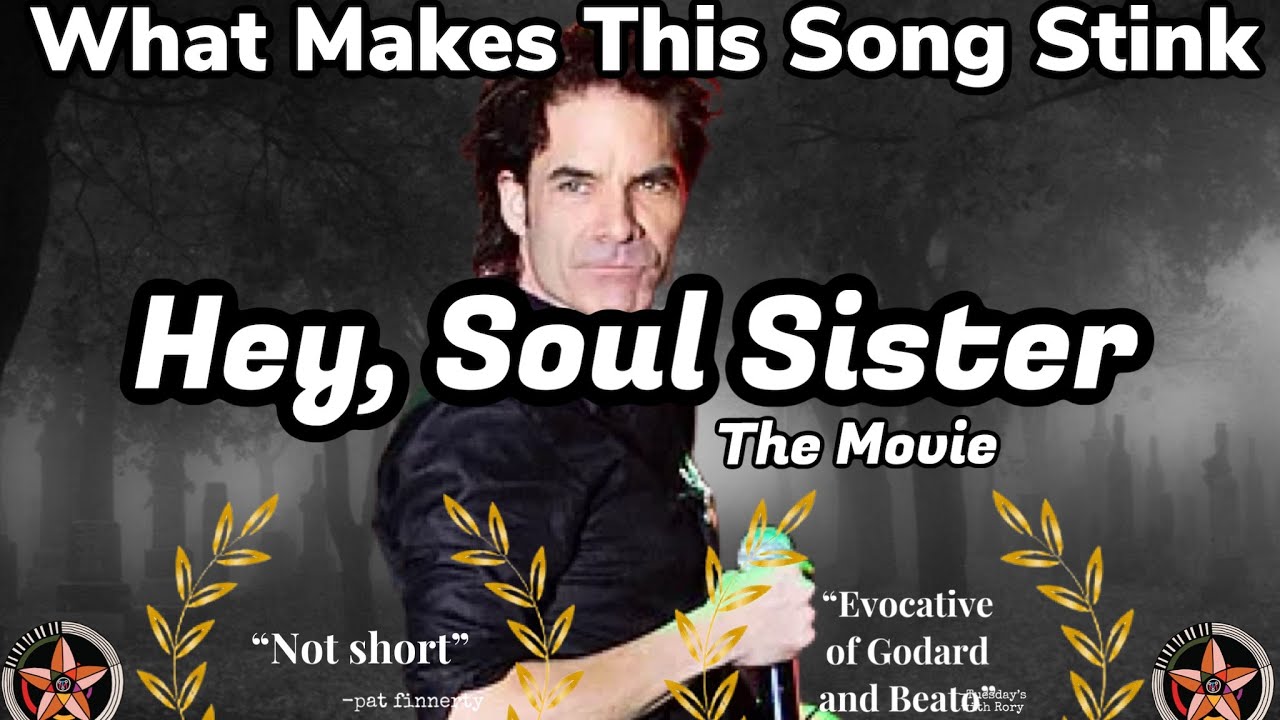 I’ll see your Santa Dog 88 and raise it with my go-to holiday song: 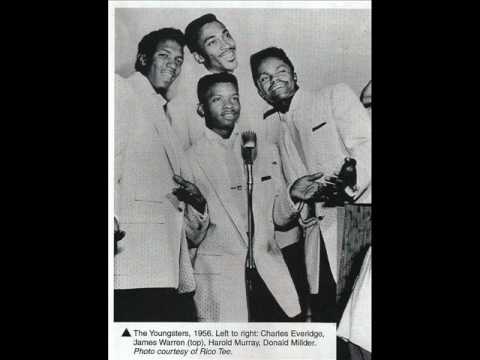 It has been said that in The Joker stairs scene the choice of Rock n’ Roll Part 2, for multiple reasons, was a bad one. So bad, in fact, that literally any other song would have worked better.

I’ve yet to see this thesis disproven, case in point: 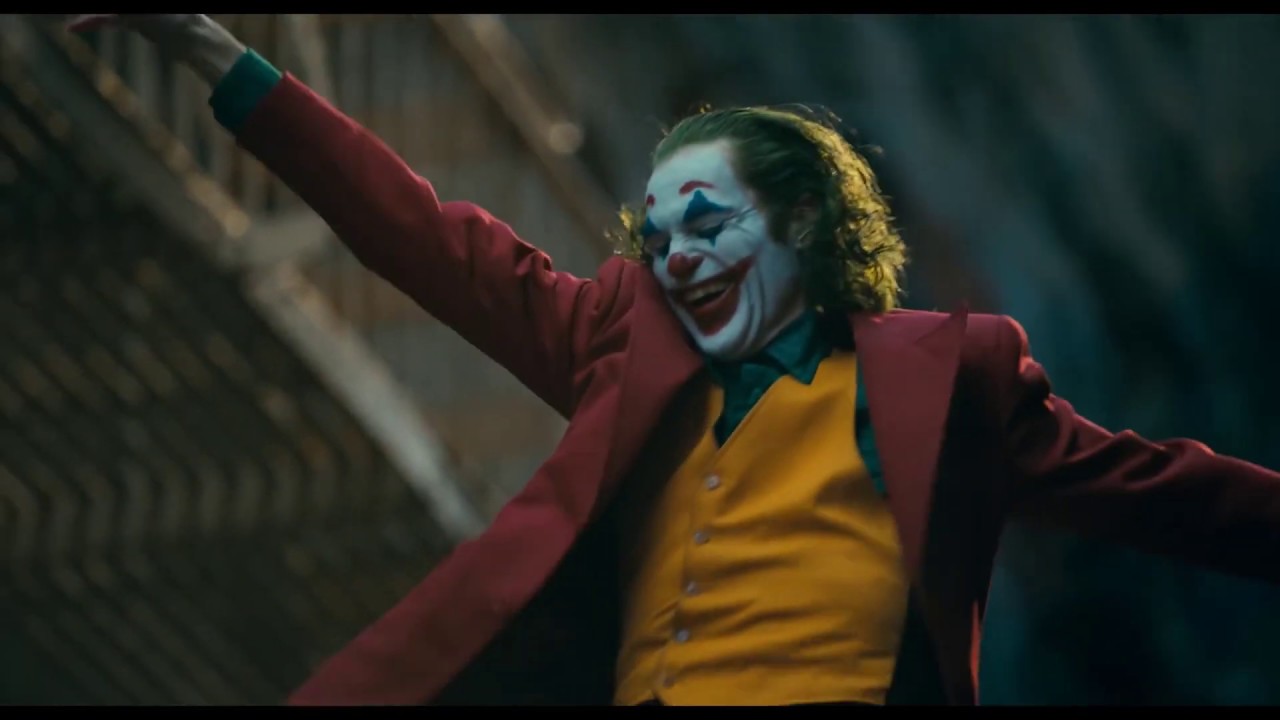 Which brings up another thread, Worst Dance by a Psychopath.

not sure about worst, but pretty sure this is best…