“Hello. Today’s experiment is called Fugitive Alien. A wonderful film from Japan. Not to be confused with The Fugitive, the classic television series which can be seen weekdays right here on A&E. This is actually a strung together series of Japanese shows which when put together in this way make for what I think is some of the best TV has to offer.” A Farm, Eye Ear Nose and Throat Dropper, Musical Chair, Hat Party, Captain Joe, Syd Field’s Screenplay Model, New Buttons. “No, it’s the smiling face gone terribly awry!”, “Sandy Frank Presents her own personal hell!”, “Starring David Janssen of Mars searching for the One-Armed Alien.” “Tateyama and shove it!” or “We’ll just run the clip”? 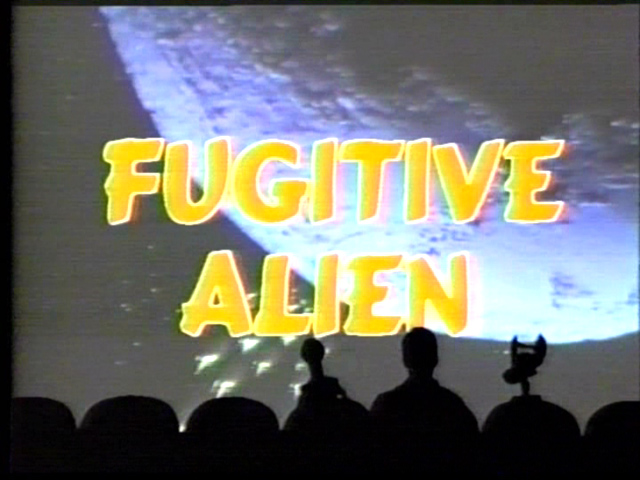 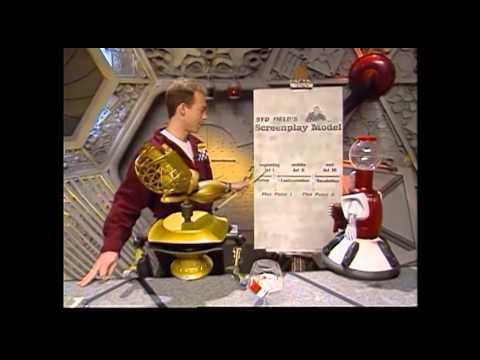 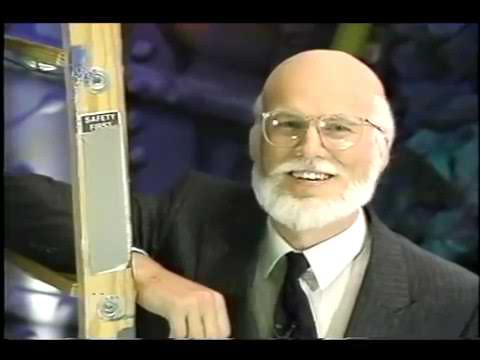 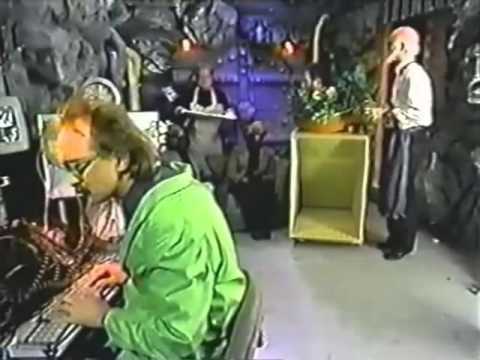 He Killed The Tree and New Buttons. 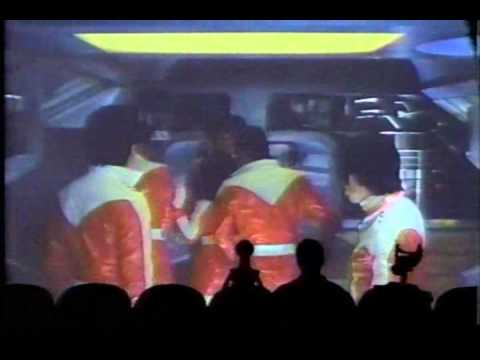 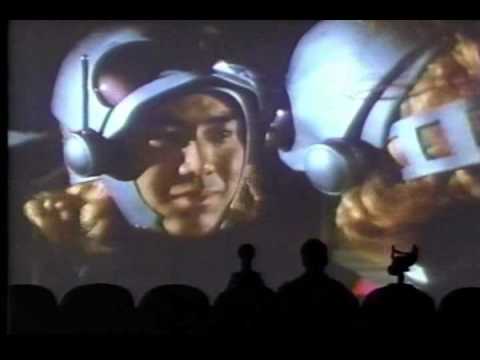 Tateyama and Shove It! 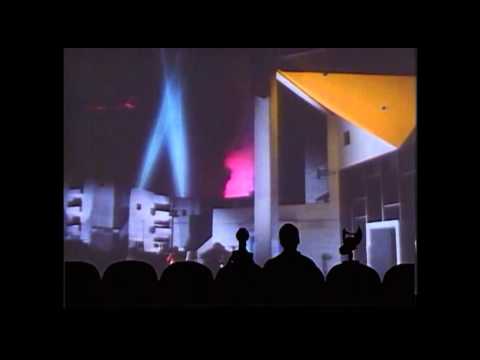 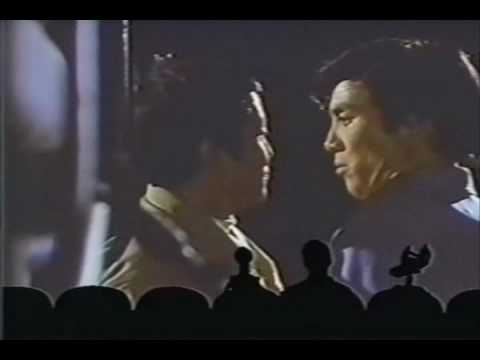 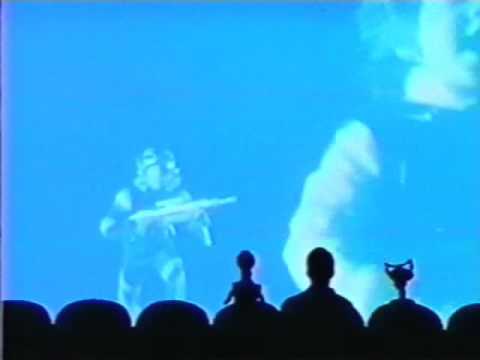 He Tried To Kill Me With A Forklift. 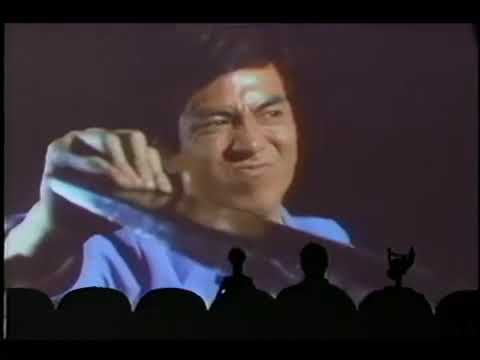 Cat Got Your Tongue? 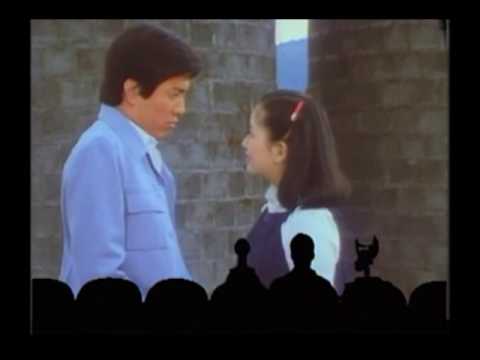 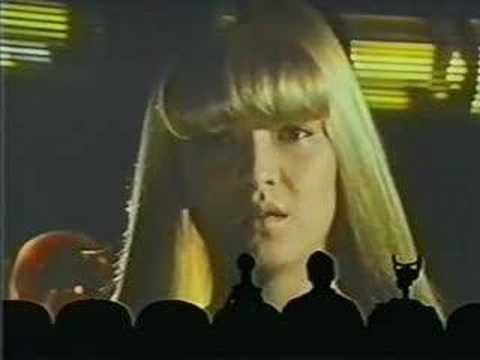 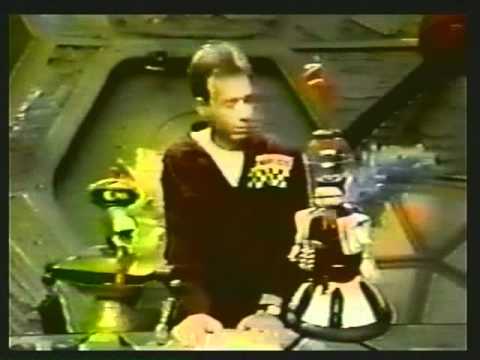 A Garbage Truck Backing Up and Hat Party. 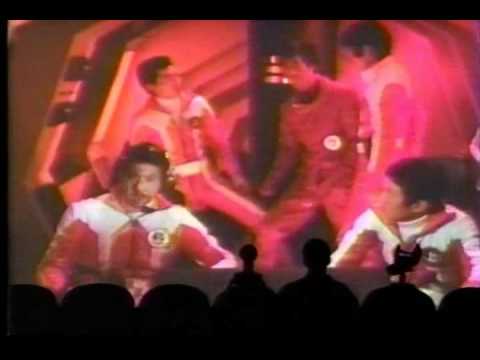 Much like Ken, I refuse to kill people named FlyingSquid.

With the success of Star Wars, studio executives were on the lookout for material to meet the demand for science fiction that was more upbeat than the past decade’s pessimism. In Japan, Edmond Hamilton’s Star Wolves novels were very loosely adapted into a television series. Lead character Ken was broadly modeled on Morgan Chane (the protagonist in the books). His background as the son of human missionaries on the Star Wolf homeworld who would join them in their raiding activities until he killed a fellow Star Wolf and went AWOL remained intact. However, some of his more morally ambiguous traits were altered. The most notable being that the killing of a fellow Star Wolf was prompted not over him balking over an order to kill a child (as in the TV series), but over a disagreement concerning shares in plunder (which occurred in the first book).

Like Time of the Apes, the movie is a series of loosely connected television episodes. One difference is that Fugitive Alien spackles them together with bits of narration, resulting in a more coherent narrative. It’s still a mess, but there are hints that the source material may be worth tracking down.