MST3K and the Hollywood Walk of Fame

This set of Mystery Science Theater 3000 trivia concerns the Hollywood Walk of Fame, of which many an MST3K person has been immortalized.

When the Walk of Fame was first proposed, a prototype with eight randomly drawn names was installed in 1958 to generate publicity for the project. Among these people was an MST3K actor. Who was it?

Granted, Earl Holliman hasn’t been IN a MST’ed movie yet. But a skit was centered around him (in Season 4’s Attack of the The Eye Creatures), so that’s good enough for me! Now say it with me: EARRRRRL HOLLIMAN! 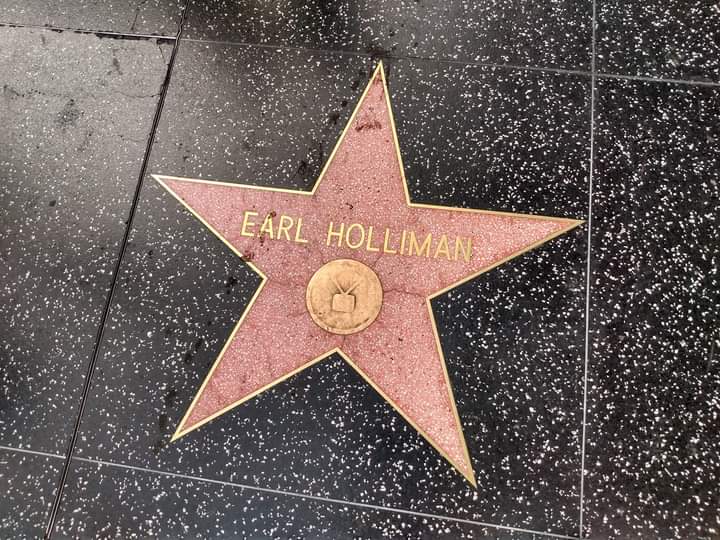 When groundbreaking occurred on February 8, 1960, 76 MST3K people received stars. Of these, 8 received multiple stars for different categories. How many can you name?

Lurene Tuttle (Keenan Wynn’s wife in Clonus), with one star for radio and one for TV.

For #3 I thought Raul Julia might be one of the answers, but it appears that Mr. Julia still does not have a star on the Hollywood Walk of Fame!

it appears that Mr. Julia still does not have a star on the Hollywood Walk of Fame!

Stars have to be paid for. (I think $10,000) I remember years ago the Hardcastle & McCormick fans did all sorts of fundraising efforts to get a star for Brian Keith.

Which I guess explains why there is no Ed Wood star either.

For #3 – Bela Lugosi, who passed away in 1956, four years before the Walk of Fame existed.

Msties tried (in vain) to get John Reynolds (Torgo) a star on the walk. We should try again. He deserves it for being in one of the most notorious movies ever. He committed suicide and it may be because of his role in Manos. Let’s get him on the walk!

Any MST fan who happens to find themselves in Tinseltown would be well advised to stop by 6276 Hollywood Blvd. to gaze upon the grandeur of 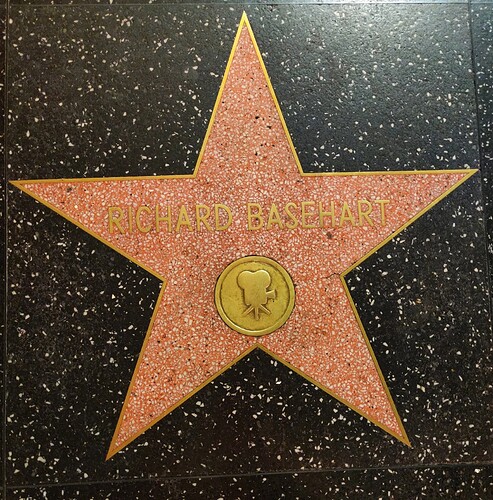 Honey, I shrunk the Opie star!