It’s British slang for a really good song that’s a thrill to hear, and that definition has since slowly expanded. One day I hope to convince a British musician to release an album entitled “Bangers and Mashups,” but I have no idea how to make that happen, let alone ensure the music lives up to the title.

What is banger? I am old and my teeth are grey

It is a type of sausage.

What is banger? I am old and my teeth are grey

(in mid-western Wisconsin accent): Oh, it must mean head-banger, as in that metal music the kids like so much.

It is a type of sausage.

It’s a new product from the makers of Shimmer Floor Wax! BANGERS!® It’s a head-bangin’ new tune AND a stick-to-your-ribs breakfast!

I think “banger” started out as British slang but is gradually coming into American use too. Miley Cyrus titled one of her albums Bangerz.

A banger is something lit that totally slaps, and that’s the tea.

I have no idea what you just said, but I like the cut of your jib.

To be honest, same. 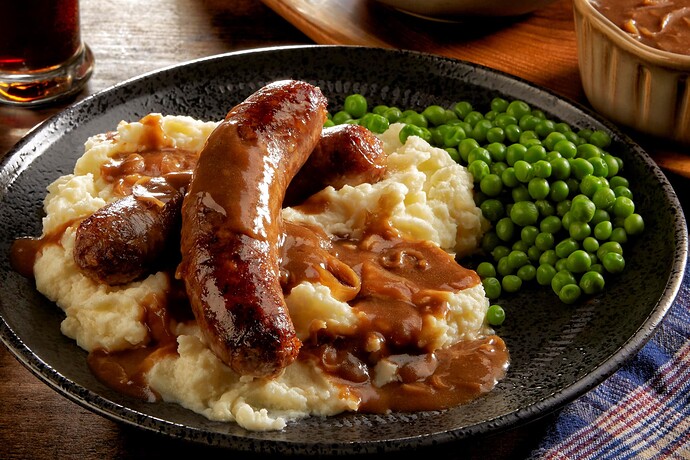 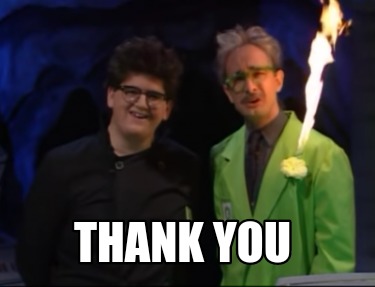 Can I get some bacon strips on that?

Wait, THAT’S bangers and mash? I never bothered to look it up, but it looks divine! It also looks like it hates arteries, but I need to go across the sea and get me a plate of that.

I think I first heard of bangers because of the Jefferesons’ English neighbor. lol. (If we’re talking about the joys of being really, really, old here.)

Just go to an import store. I agree about the arteries. So much grease and salt in that. Otherwise it looks tasty.

So are they going to unveil an offspring of Joel’s at some point to also continue the lineage? After all, if Dr. F and Frank both managed to have children, surely Joel had some good fortune as well. Plus he’s been around for a millennium now.

Joel already has children. Their names are Crow and Tom Servo. Crow has a mother that’s made of wire and a nipple. Tom Servo has no mother.

That would explain some things… 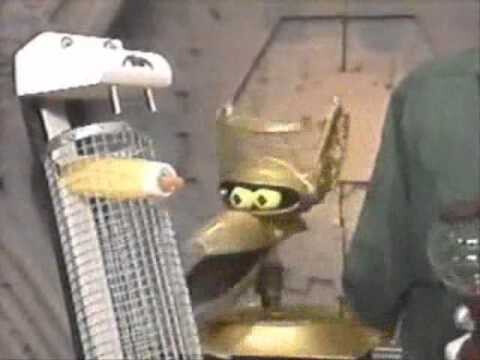 The big twist at Xmas is going to be that either Jonah or Emily is his kid. Or possibly both.