The new season has just started, and we need a hockey thread! (Mostly because talking about the Broncos and the Rockies is depressing).

So … without further ado, who’s your team and how are they stacking up this season?

Me, I’m an Avs fan. been an Avs fan for decades. Was there was for the Sakic, Forsberg, Roy years. I have an Alex Tanguay jersey somewhere. Was also there for the season that shall not be named.

Coming off a Cup win last season, they looked good in preseason, but they lost a lot of good players due to cap limits. They should make the playoffs again. Here’s hoping!

I wouldn’t be surprised to see the Avs in the SCF again. Although I’m not sure Georgiev is an upgrade over Kuemper.

Georgiev looked good in net the two games I saw, but it will be interesting to see how he holds up during the grind of a season.

It pains me to say it, but Detroit looked good in their opener the other night. Didn’t catch the Sharks game to see how those two teams did.

Mods, please delete this thread. It is contributing to the spread of hockey hair.

For a second, I thought this was about the guy from Marvel Comics’ Alpha Flight.

By my last two domiciles, I’ll say the Avs and the Bruins.

Hockey’s the only major sport of the four big ones (soccer still isn’t there yet) where I don’t have a team I really don’t like.

Being originally from St. Louis, I have to cheer for the Blues. And now that the Cardinals are out of the playoffs, they have my undivided attention.

I’m participating in fantasy hockey this season for the first time. I’ve done fantasy football for a number of seasons, but I don’t know what I’m doing here.

I’ve never done anything with the fantasy stuff. I don’t think I know enough to be good at it.

I’m a Blues fan as well, was a season ticket holder up until the year they won the cup. They lost at least one good player to the cap with Perron, but Bennington is looking good between the pipes. If Tarasenko performs as well as he did last season, they could make a good playoff run again this year.

Banner raising for the Avs!!

Avs looked good last night. Georgiev was fine in net, he does need to work on moving faster. Several times he was caught on the wrong side, and it cost us one goal. That might just be a case of working into the season some more.

Gotta go with the home team! The Oilers are going to kick some hinder this year

I cannot take a team name like the Kraken seriously

We refer to their fans as the Krakheads around here.

Blues have had a good start, winning the first 2, and Tarasenko has 5 points already. It has been kind of weird that some teams played 3 games before the Blues got their first, but it will all even up in the end.

Avs took both games from the Blue Jackets in the Global series and Rantanen got a hat trick.* Looks like they are starting to come around after a rough series of games, travel-wise, to start the season.

*granted it was a gimme on an empty goal, but still. 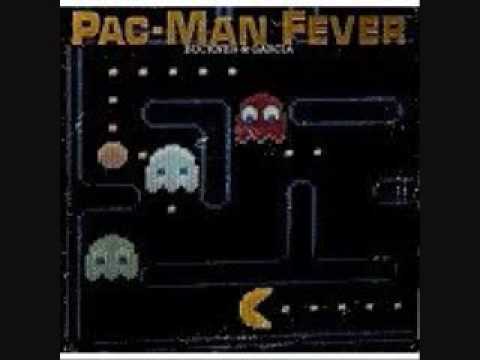 Will the Blues ever win again? Who’s to say?

The Avs were doing so well, and in the last week the wheels have fallen off. Getting blown out in two games and plain losing two others. Hopefully, it’s just a weird fluke and this isn’t the beginning of the Avs catching the same disease as the Broncos and Rockies.

I think the Blues are just trying to recapture some of that 2019 magic. If they suck hard enough during the first half the season, they can totally win another cup!