I was watching the replay for this event earlier and had to leave and come back to it later. But I can’t find it with my Gizmoplex Member Pass and it looks like the video’s even been taken down from the standalone listing.

Just noticed that too.

Me too! I missed it yesterday and was looking forward to watching it tonight.

I found it by first browsing to the Manos replay. It showed me Future War as “Up Next”. 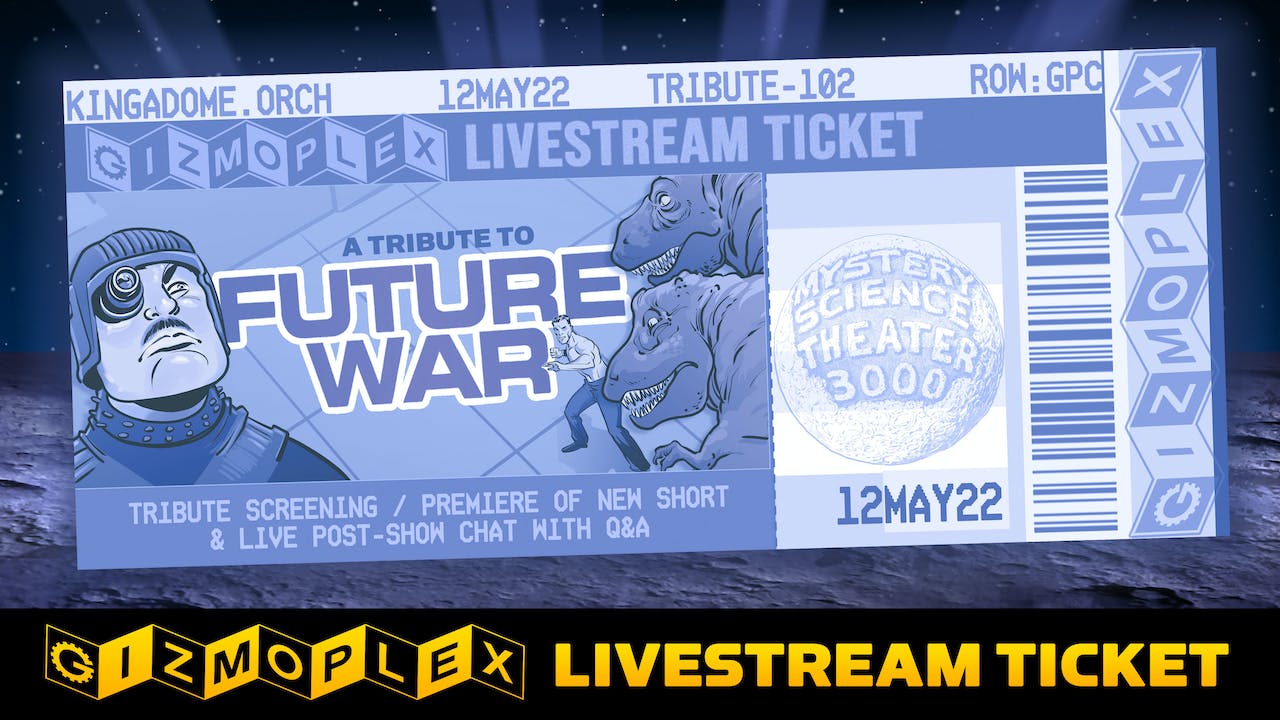 LIVE TRIBUTE EVENT REPLAY: Join MST3K to pay tribute to FUTURE WAR, as our crew revisits this classic episode from Season 10, where Mike's crew watches as cyborgs and tiny dinosaurs hunt down an escaped slave in a dystopian future, and Tom Servo...

Chiming in to say I am missing it too. I had inter trouble the night it aired so only got to see about 1/3 of it. Was hoping to watch the replay this weekend.

Thanks for this tip @linkdupont !

Looks like a glitch in the Gizmoplex. I’m sure Synthia and Mega-Synthia will have it fixed soon.

Thanks. I thought I was going crazy.

I’m trying to play this right now and it’s not working. Anyone else having this issue?

Looks like @Ivan is on top of it, should be fixed shortly 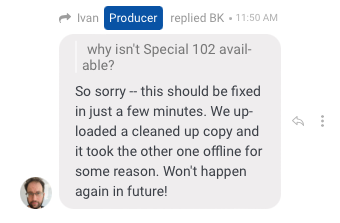 Is it working now, folks?

Yes. It wasn’t there when I looked earlier today, but it’s back now. And the app remembers where I left off.

Yes, thanks for fixing it!