Sure it’s bad editing and even worse writing, but if you squint hard enough you can follow Fu. He wants to freeze the oceans and thus control all humanity. He needs Heracles to help him with that, so he kidnaps the two doctors: in order to save Heracles long enough to get the info. It’s Smith’s job to try and stop all this. Oh, and Fu needs Omar Pasha’s cute moll to help him take over the Governor’s mansion because it’s a good beachhead (and also to help him get hold of the opium, which is a useful cash cow).

At the end of the day, this is way too much time-wise to pack into a mere film and still have it make sense. (Especially if you have no talent.) As Crow would say: it needs TV. (Well, not really. TV already has plenty of convoluted racist swill in its history. But you know what I mean.)

Both too much and too little. The opium gang subplot is overcomplicated and underexplained, but we’re going to watch a dam blow up because we’ve got stock footage and we’re going to use it, dammit! But at least there’s a plot for your mind to latch on to.

Yeah, whoever figured one day someone would say, look as bad as Fu Manchu was, at least there was something that vaguely smelled like plot.

Ever heard of oakum picking?

If you had criminal or workhouse ancestors then they may have spent their time picking junk and oakum.

Sure. Dwight Oakum had a unique picking style.

Right up there with (George) Benson picking and Scruggs style banjo picking.

The man is before all else an innovator, and he has a rare set of pipes as well. 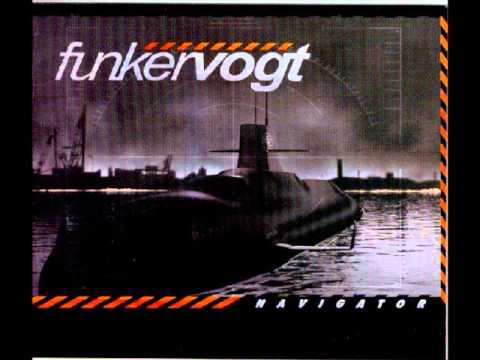 Industrial music and its variants be my jam. 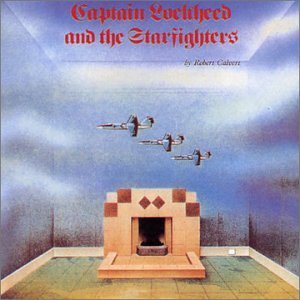 The Starfighters remains the most nothing I’ve ever seen in a movie.

Really. I need to make a cut with just the Host Segments.

Because the movie is basically a commercial for the F-104 Starfighter, the dialogue sounds like it could be from a short inviting us to also invest in Puerto Rico and decorate using telephones.

Call off the search, Everyone. I believe that we’ve just found our Michael J. Nelson sock account!

Which seems odd, considering that during the movie:

one plane crashed in a severe weather incident

one plane lost radio communication during that same severe weather event because its generator went out (or something?)

It was apparently a terrible plane in real life too.

In part because they overstated the capabilities of the aircraft, and tried to make it do too many things.

“Anyone want to buy a Starfighter?”
“Then buy an acre of ground… and wait.”

And yet, against all odds, it’s given us the extraordinary “Starfighters Refueling Love Theme.” I’m sure we all remember where we were the first time we heard it.

The movie itself is narcolepsy writ large, but there’s some world class riffing from Mike and the bots. You’d think with such an empty film they would have been straining for material but they never seemed to be having to reach. Some of my favorite riffs are in this one including one I use all the time, “We have a visual ID on NUMNUTS…!” And the one when they’re bombing some sort of range and Mike says, “Archery is a safe and effective spo…AAAAGH!” gets me every time.

It’s like commercials for the latest pill you should ask your doctor about, that run through the list of 50 ways the pill can kill you. To avoid being sued over truth in advertising, they had to include all the all the ways their plane could potentially fail in the film.