Due to sleeping in and loud household chores (i.e. vaccuuming), only one album played today… 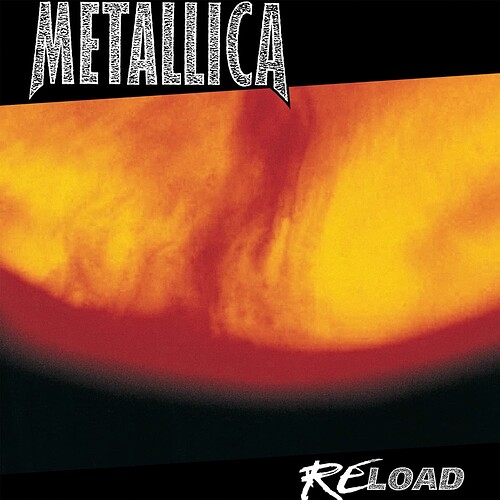 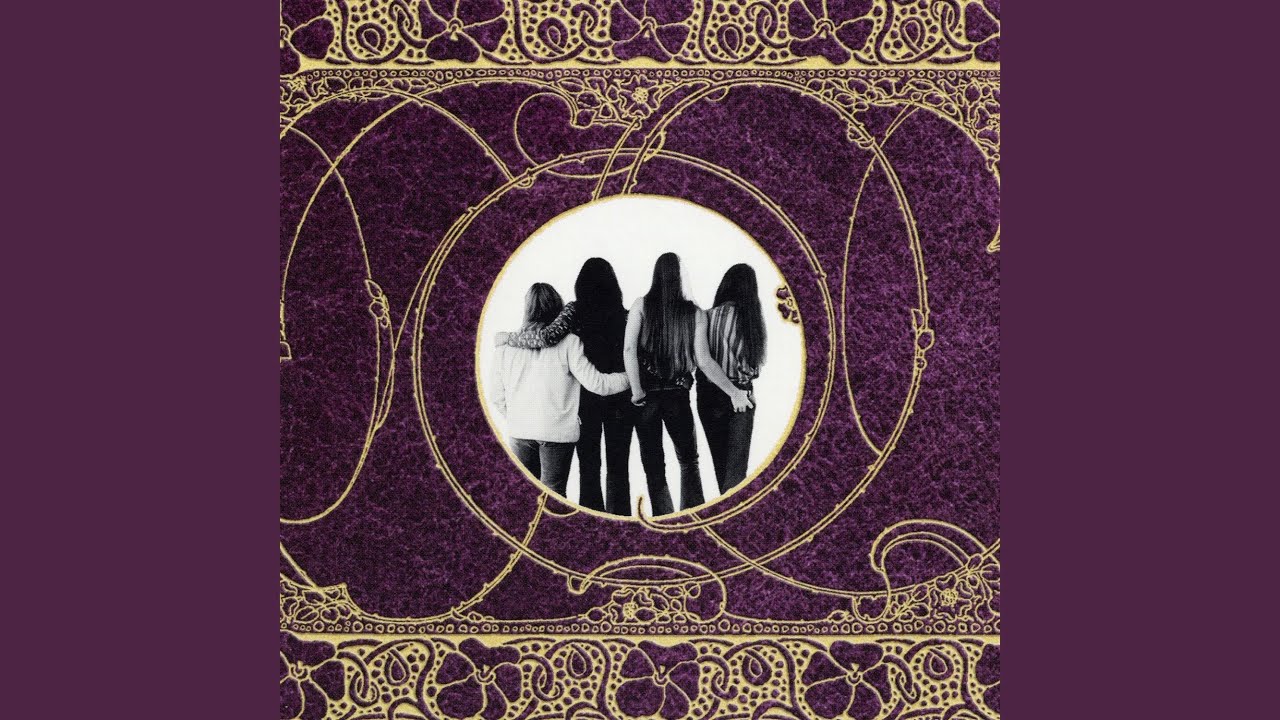 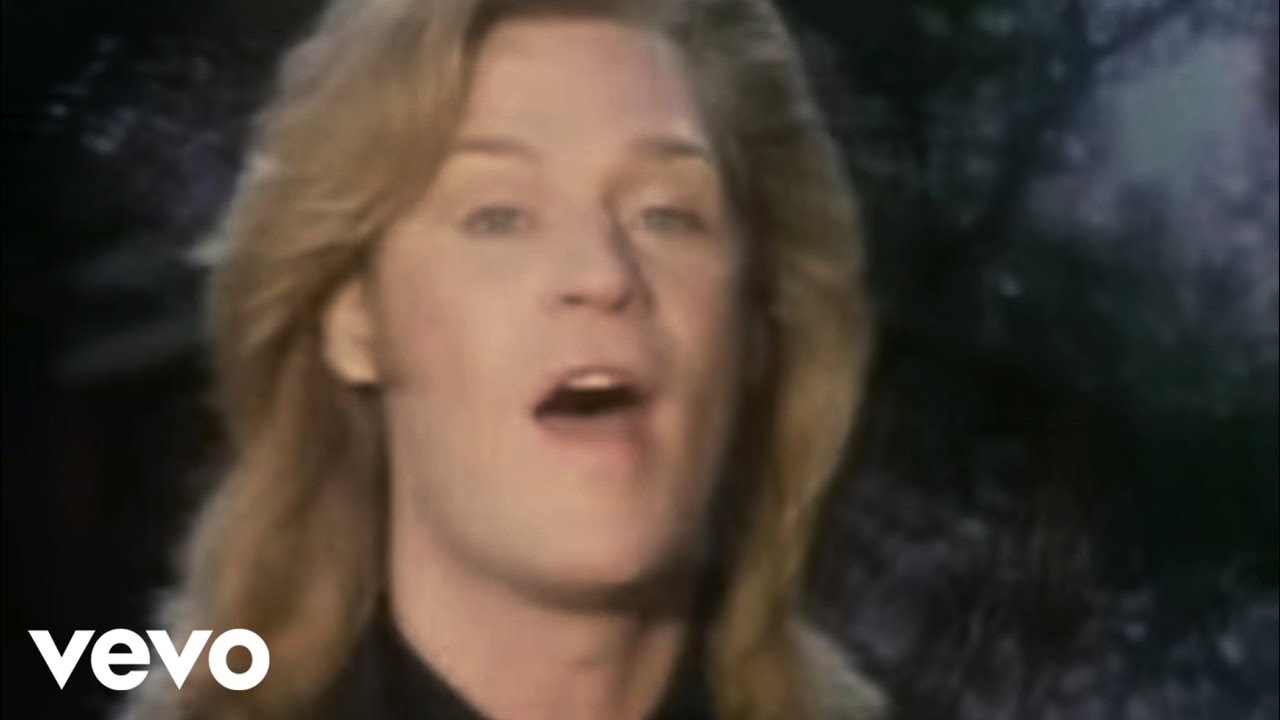 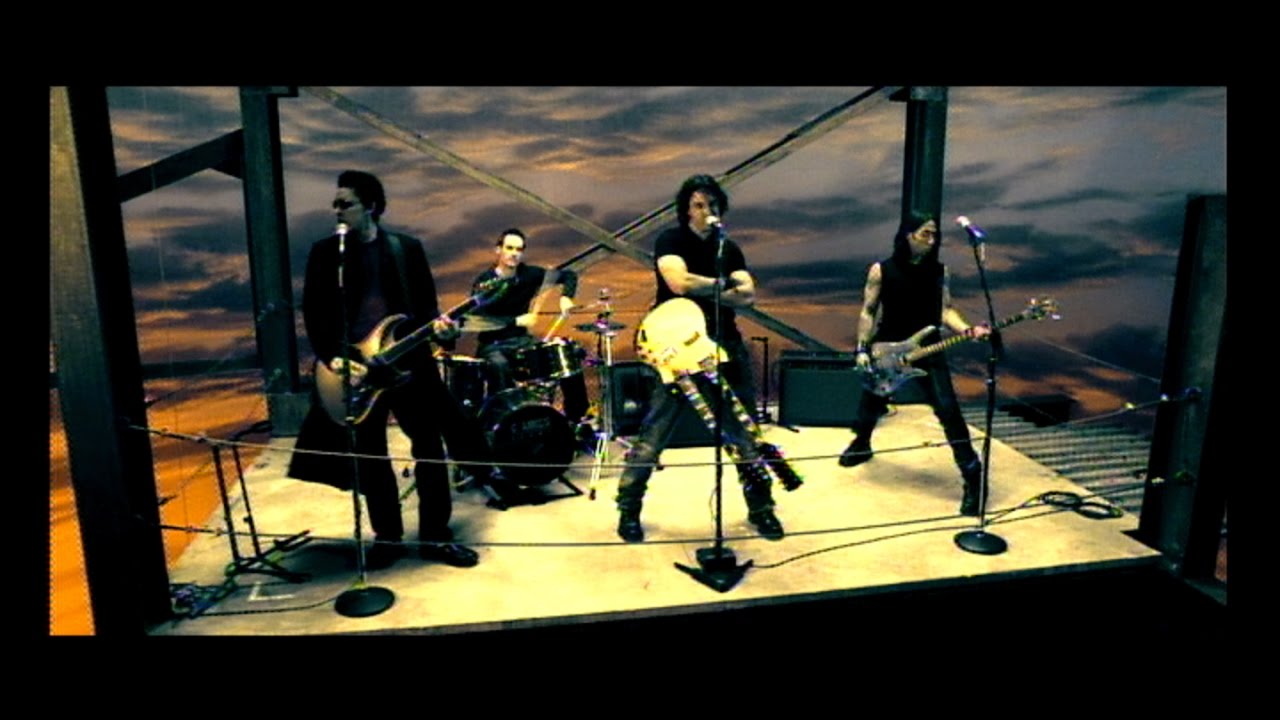 I’m not proud. Sometimes the only way out of the earworm is through. 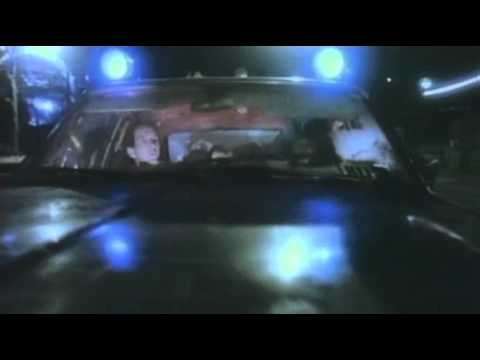 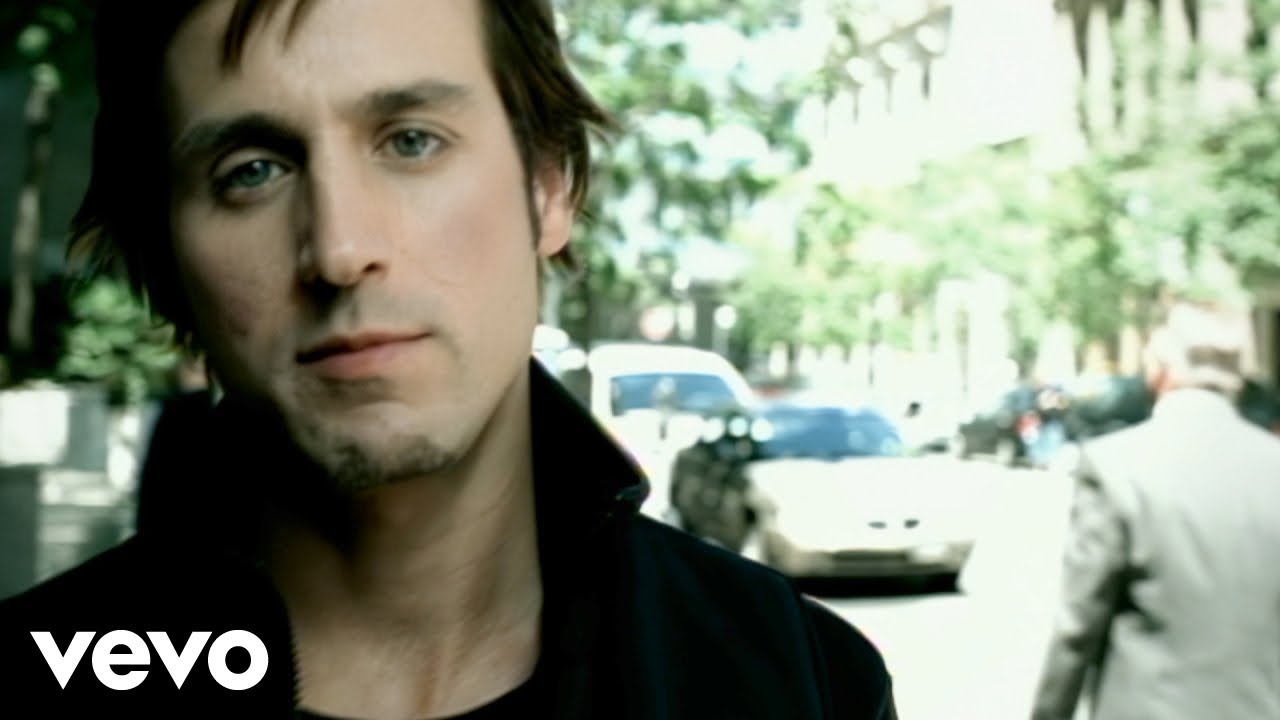 Great use of this in an episode of Veronica Mars with Adam Scott and Leighton Meester in guest roles. 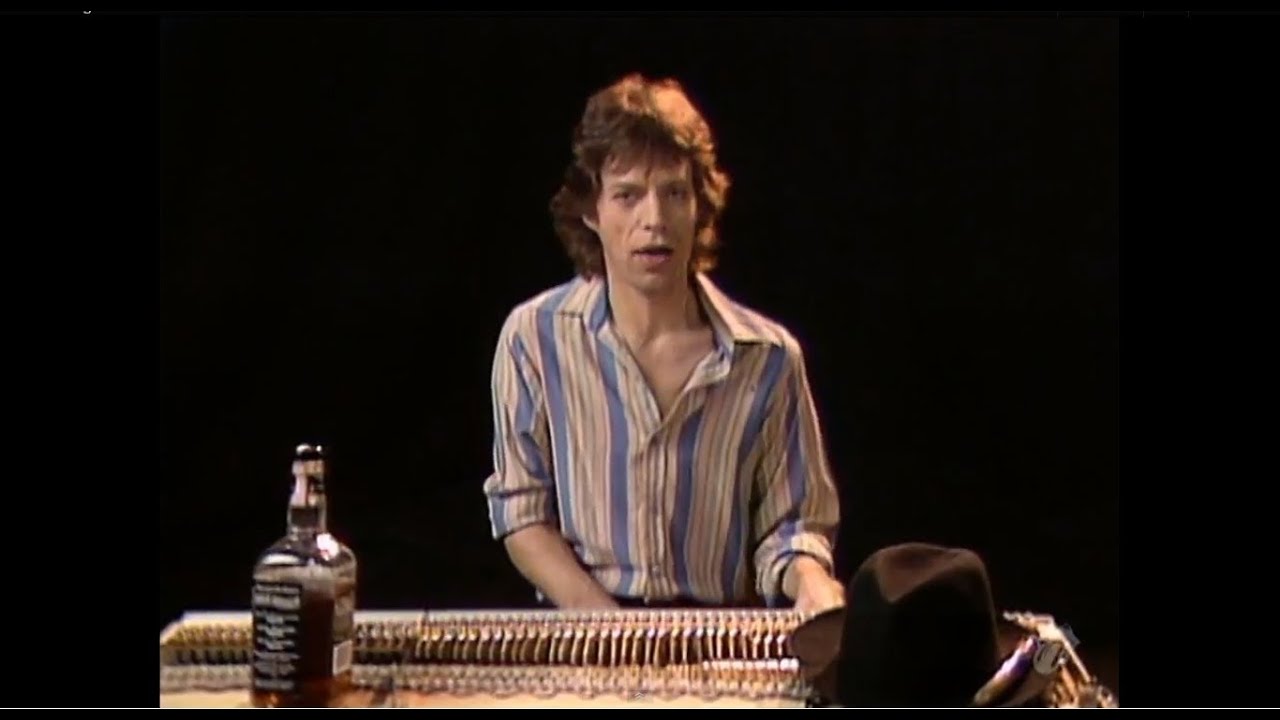 This album has some truly timeless songs. Including: 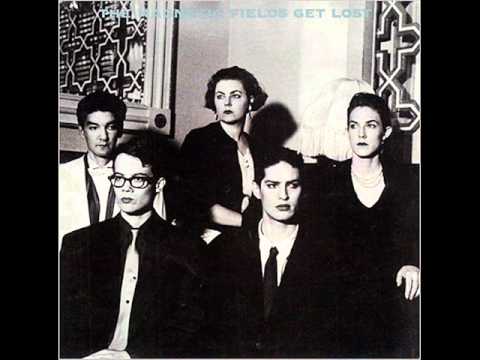 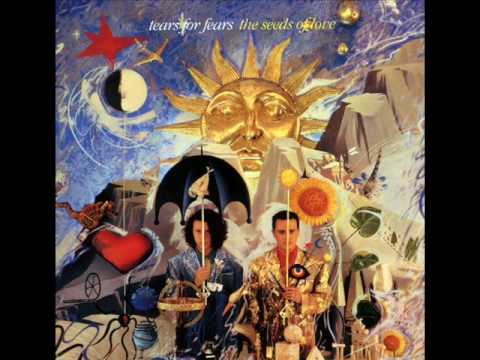 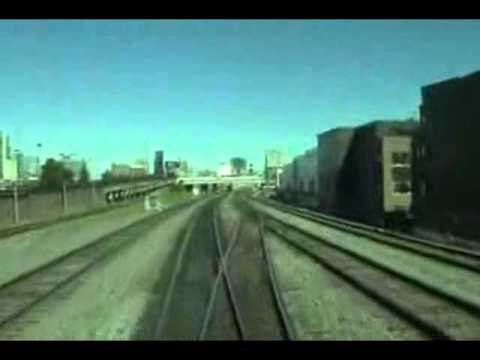 Well, not right now now. But last night I was listening to My Chemical Romance live 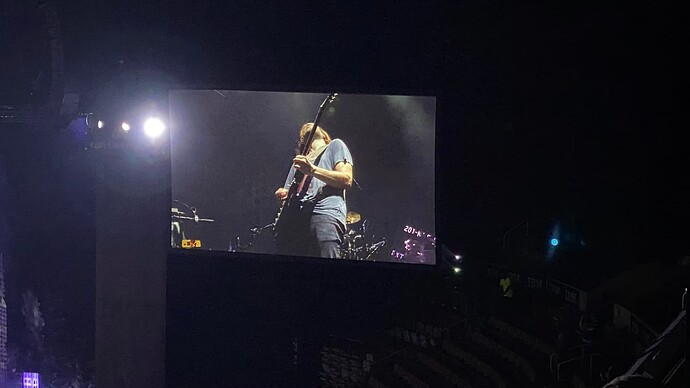 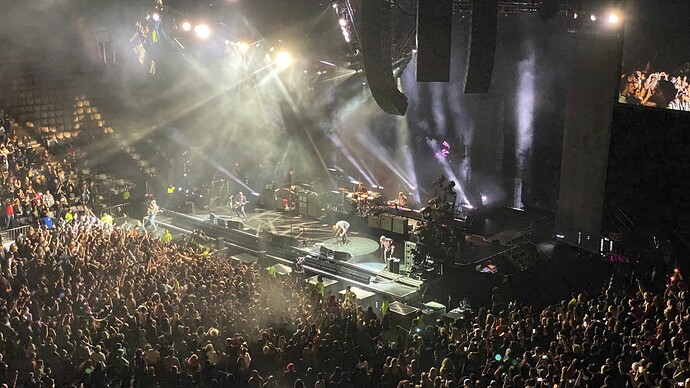 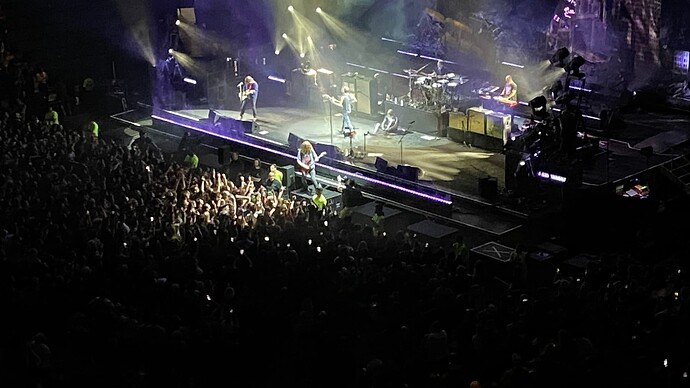 I watched the original Hairspray last night – easily one of my Top Ten favorite films – and was reminded of what a gorgeous record this is.

They cheated a bit for the movie since this record came out in 1967 and the movie was set in 1962. I’m glad they did though, because I likely never would have discovered this song. I even bought a copy of his album when it was reissued. 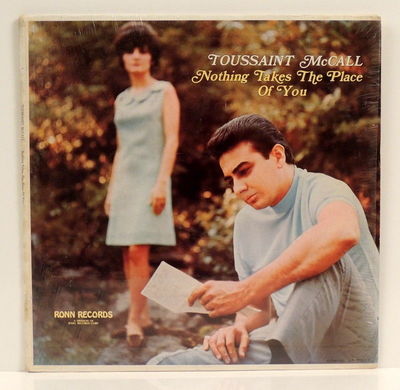 They cheated a bit for the movie since this record came out in 1967 and the movie was set in 1962.

I usually can live with those things.

The one time it has really bothered me is in The Marvelous Mrs. Maisel, where they use Barbra Streisand music as the background for a bunch of scenes of this show set in the '50s. Takes me right out of the show.

Live broadcast from the Chris’ Jazz Cafe’ channel on YouTube!

No show premiere this week, but that Philly Phriday groove is still out there and waiting, Hepcats!

She took my house, my car, my shoes and my toothbrush too! 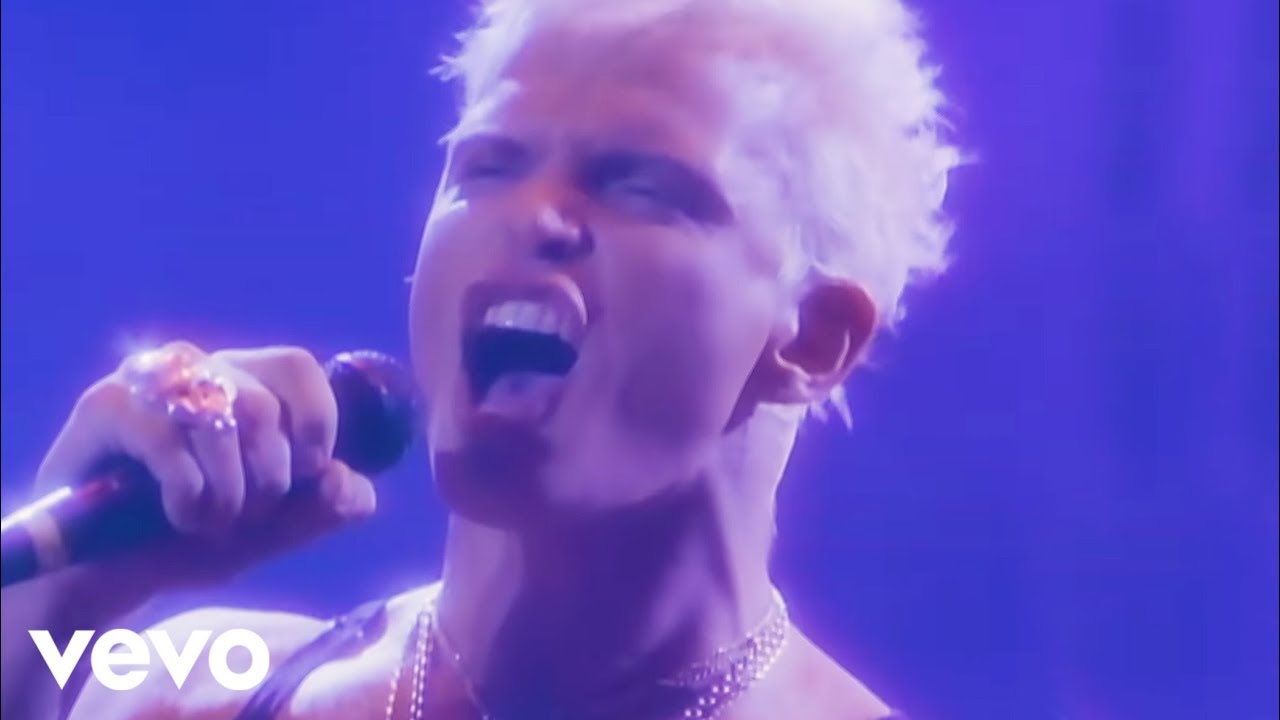 There was Weather Songs and Nature Songs. Both beloved by us kids.

Likely no Brain Songs, though. Because if there had been, I’d understand exactly why certain supposedly ephemeral things lodge themselves firmly in my memory banks and just never let go despite half a century passing. 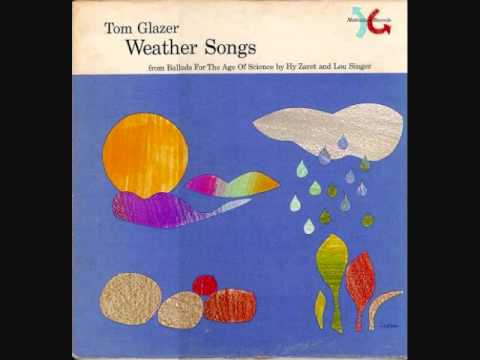