Lost internet on the ship with 10:24 left in the 4th of the Bills game and I’m so glad I didn’t go watch the game in the sports bar. Met 1 other Bills fan on board and he said the same thing that he wishes he hadn’t bothered.

Not interested in what their excuses are/were, it sounds like it was a total embarrassment across the board.
At least the Cowchips lost so there’s some solace in knowing that 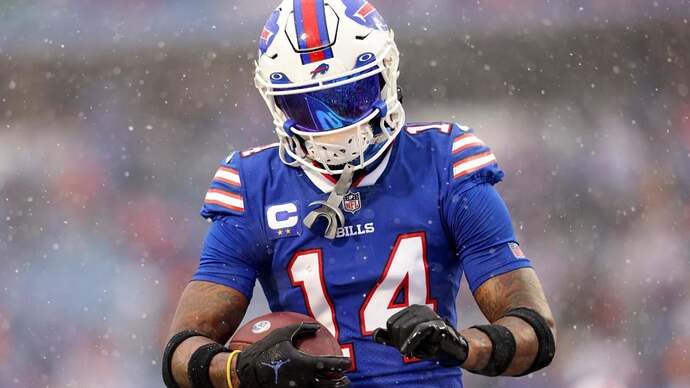 Buffalo put forth a disappointing effort in the 27-10 defeat

Also I am opposed to coaches on teams currently active in the Playoffs being allowed to interview for coaching positions with other teams… Wait until the team’s season is over first.
Maybe our OC Dorsey would have had a better game plan if he wasn’t focused on interviewing for a head coaching job in Carolina before our game!

A Jerruh-hating Texas friend and I decided yesterday that the Bills could use rebranding:

I’m all for whatever will get us a SUPERBOWL!!!

Honestly I do root for the Bills, because it puts the locals in good moods (well, except for Jets fans), but it’s a little like rooting for your nephew’s JV team.

A Jerruh-hating Texas friend and I decided yesterday that the Bills could use rebranding:

Odd, my wife and I were doing the same thing, but perhaps with less vitriol. My major issue is that William Cody wasn’t from New York, and there is no real evidence that there were ever bison near Buffalo.

We settled on The Lake-Effect Lunkheads or the Almost Canadans (spelling intentional).

I’ve also advocated for SU ditching Otto the Orange in favor of a chain-smoking plow driver named Earl, but no dice yet. I’ll get you, Otto, you freak. 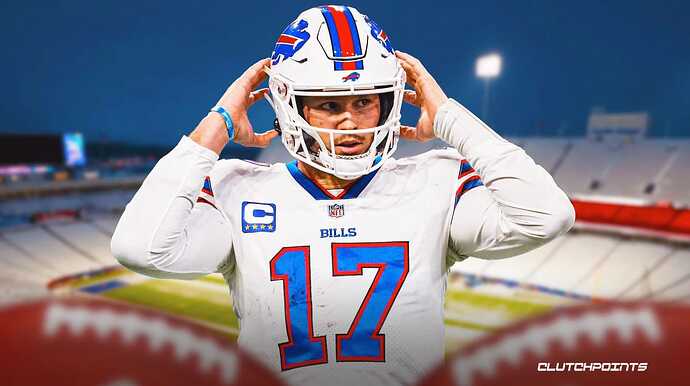 Josh Allen's Narrative Likely To Change After Yet Another Playoff Failure

Josh Allen has failed to reach the heights after five seasons, and his career narrative is starting to change for the worse

We know who’s really to blame…

Lot of folks saying the Bills need a top-drawer RB… it certainly didn’t hurt the Bengals any. Might help to take all of the defensive focus off him, might even help with the turnovers.

The Bills with a Derrick Henry type would have, could have changed the complexion of last week’s game.

The only team left in the playoffs that I’m really high on, picked their unform combo for the game. It’s the same one they wore for the Bills matchup.

“According to The Athletic’s Jay Morrison the Bengals are 8-1 in this combination since introducing the new uniforms last year.” 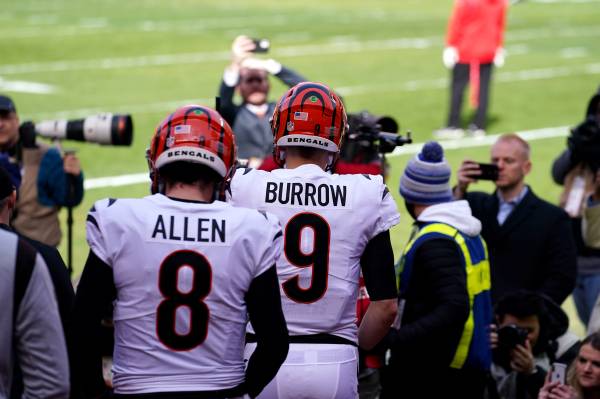 A look at the threads for the Bengals as they head to Kansas City.

This made for an interesting read 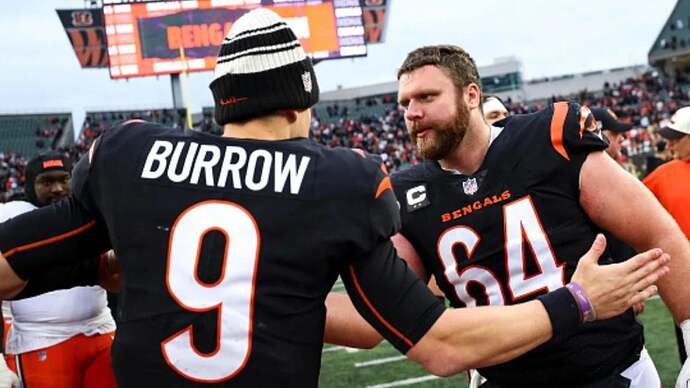 Instead of regressing, the defending AFC champions are even better

I’d like the Beagles and the Noiners and Kermit the Mahomes to all be sad, so go Bungles, I guess.

Frank Reich is now the HC of the Carolina Panthers. Started 3 games for Carolina in 1995, their inaugural year.
I got Reich’s autograph back in 1994 when he left the Bills and came to Carolina for their first teams practice at the Winthrop Coliseum.
I’d like to hope he can be a great HC but I think he would have made a better Offensive Coordinator

Yeah, some guys just aren’t head coaching material, and that’s okay, specialists are as important. But an interesting move in light of the Aaron Rodgers trade rumors that have linked the Jets as a strong candidate for the QB. 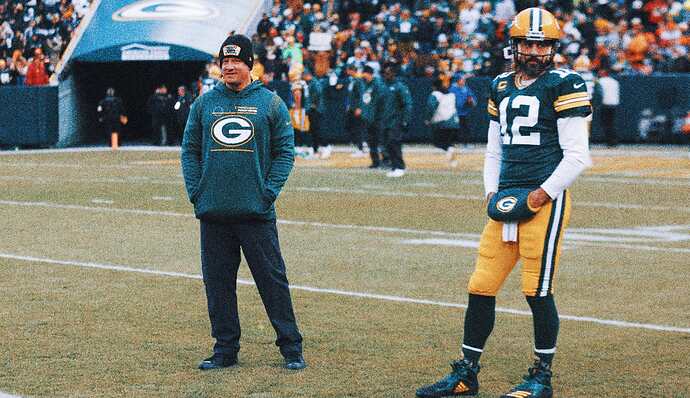 What Nathaniel Hackett brings to Jets, with or without Aaron Rodgers

The Jets' new OC and Aaron Rodgers have a history. Might they reunite in New York to develop a high-potential group of young skill players?

Frankly, I’m okay with moving off of Aaron and starting a new. He gave the Pack a lot of great seasons, but I think it’s time. Even if we bomb with Love or whomever, it’s better than spinning wheels and never getting to the ultimate destination like we have been.

And it goes beyond QB, as there are rumors of some old timers no longer been retained in 2023. Let the rebuild commence. 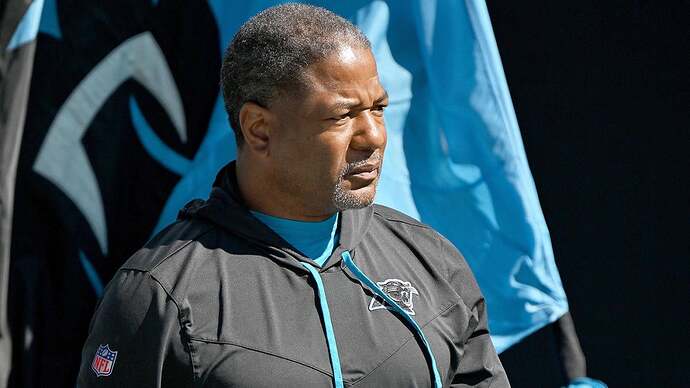 Wilks was passed over despite his impressive work as interim coach