Give 'em a cheer while they're still here!

Cheers to my personal best actress winners (lead or support), who are 80 or older. You moved me, scared me, wowed me, made me laugh and cry 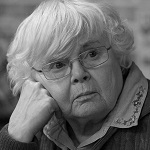 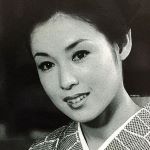 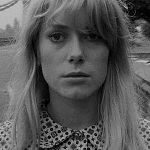 Sam Waterston reminds me of Grace & Frankie, which brings me to Martin Sheen! Anyone mentioned him yet? Still doing great at 82.

And of course we must also recognize the incomparable Jane Fonda (85) and Lily Tomlin (83).

All that beer and butter didn’t stop him from getting to 86. 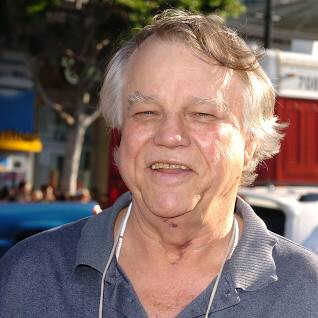 Sean Astin already made a comeback as Sam Gamgee. 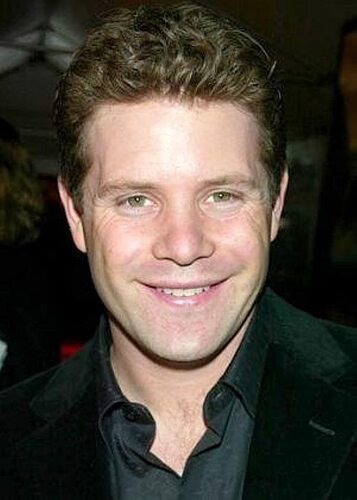 Sean Astin already made a comeback as Sam Gamgee.

He’s become quite the character actor.

Sure you know all his hits, but I’m guessing you may not have heard this track before. A marvelous, almost cinematic musical experience. 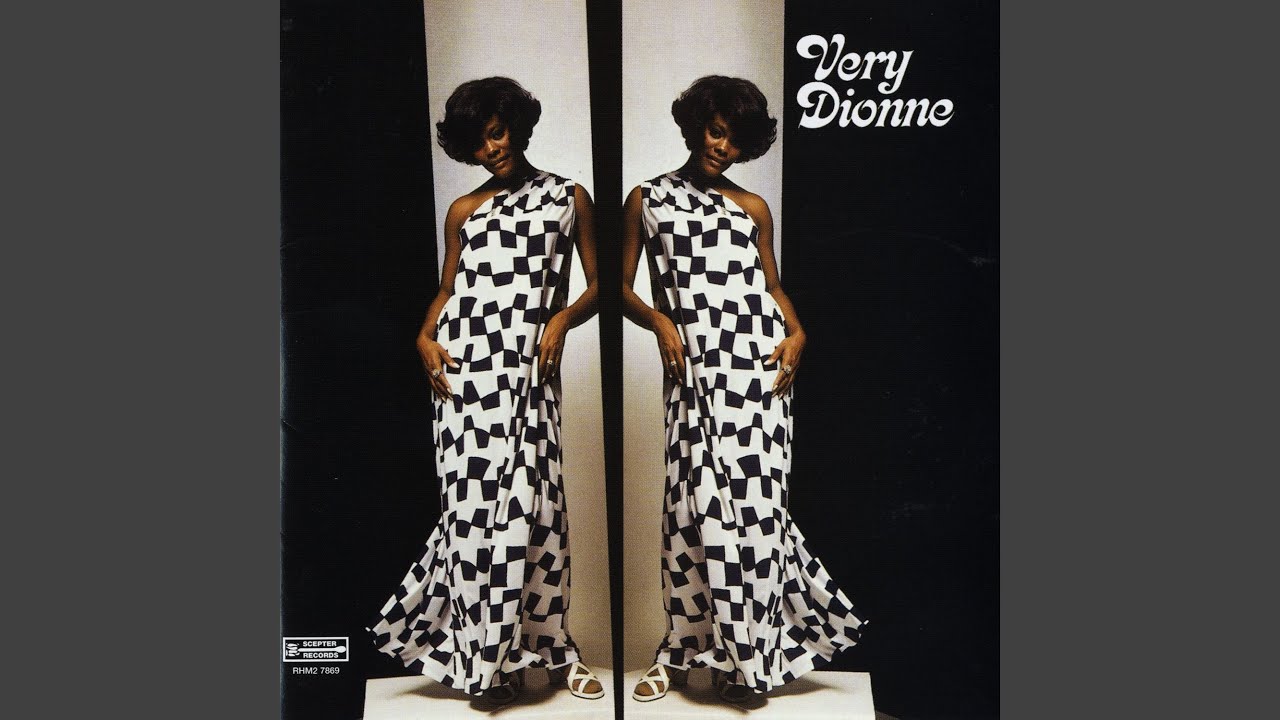 And speaking of marvelous, Dionne Warwick. I can think of no other singer who could so expertly handle the musical and emotional changes of this song. She is a spry 82.

Not a Captain Underpants fan, I take it?

I won’t pass up a chance to appreciate this guy, who turns 73 this year. Not a Captain Underpants fan, I take it?

Pretty indifferent beyond this:

Bert I Gordon turns 101 in September!

He never ages! How is it possible…

He’s mostly taking up Sean Bean’s mantle of being the guy who always gets killed.

I still want to know whose idea it was to cast Sean Bean as Mitch Henderson in The Martian so that he was the one to explain the meaning of “Project Elrond.”

Incontrovertible proof that being named Terry is fatal!

Rowan Atkinson (Mr. Bean and the Blackadder) is a youthful 68.

Lee Meriweather is still alive. She a puurrr-fect 88.

Tim Curry is still alive at 77 although not in the best health. Other members of the Rocky Horror Picture Show still with us include Susan Sarandon (77), Barry Bostwick (78) and
Richard O’Brien (80). Sadly, Meatloaf will no longer be served as he passed away.