All right I have a good one.

So, you know, nobody likes the Yankees outside of a fair bit of NYC, Mets fans excepted, rare as they might be.

Why is that today, and every Sunday, I suppose, that the Patriots play, there’s a large boisterous crowd rooting for those effers?

AFAICT, same deal: they got outsized money out the wazzoo to buy all the best players and whatever, just like the Yankees.

I live in a West Coast “city,” but these can’t all be transplants. I hear some NJ/NY accents and I guess I still have a bit of one just from spending years 18 to about 30 or so in the region, although I’m just a hick from Beavercreek.

I would have expected people to be behind the NY Jets if anything. But there are some RedSox fans here as well, I guess due to … I don’t know what.

There’s got to be an answer.

To the cheese question. Yes, all good cheese should be served at room temp. I let our cheeses sit on a counter for at least an hour before serving. And never store cheese in plastic wrap. Use parchment paper.

As to the East Coast teams, I have no idea. I do know going to a Rockies baseball game this past summer there were as many, if not more, Cubs fans in the stands as Rockies fans. And that’s in Denver!

I know that team!

They come from where some beer is made!

Yes, all good cheese should be served at room temp. I let our cheeses sit on a counter for at least an hour before serving. And never store cheese in plastic wrap. Use parchment paper.

Beautiful. Something about the cellophane wrap disturbs me. I only buy smaller chunks at one time, and leave any remains unwrapped, if any remains there are.

But, yes, TY for reminding me about parchment paper. I don’t cook a lot lately, but it is a fantastic product.

So, say you work with a woman more than twenty years your junior whose name happens to be “Sophie.” And say you happen to be a near-native speaker of French and native speaker of cradle-style French as a little child.

No…never mind…too young. But she’s smart, or seems so, and really nice to me. Until I brought out the Gilligan’s Island references to another work friend next to her and used my own filthy vocabulary…never mind…

But, to turn it around, c’mon, “Sophie”! I don’t associate the name with any other ethnicity, except in its many variations.

By that reasoning, Indiana Jones ought to be able to take on all comers up to — and possibly including — Tennessee Williams.

Well, yeah, “Indiana” was the name of the dog.

Hence “Indiana“ is a nickname for Henry, Jr., and thus qualifies per your own logic.

per your own logic.

Logic is a pretty flower that smells bad.

I’m just repeating some homespun wisdom. I did not, in fact, spin it. Frankly? I never even tested it. My grandpappy was a pool sharp and he was not nicknamed after a state.

Do death metal vocalists worry about forgetting the lyrics?

How many licks does it take to get to the Tootsie Roll center of a Tootsie Pop? 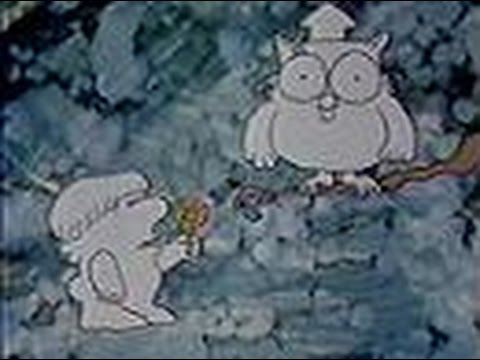 Why is a legal pad yellow and longer than regular (illegal?) paper? I went to law school for four years, graduated with honors, and passed the bar exam, and I still don’t know!

You have to read the fine print.

My immediate guess is that legal pads were designed for a separate use case than the usual (college ruled) paper. Presumably lawyers need to take more comprehensive notes than students.

Why has YoWLZ the cat never ever been fed, like, ever, in his entire life, you monsters? ARE YOU TRYING TO STARVE YOWLZZ?