Well they won’t let me change the topic poll, so here’s some just add your votes for additional songs in the comments. (Poll at The Worst Christmas Song (Mark II.))

Even Ella Fitzgerald couldn’t salvage it.

Frosty the Snowman. Never liked the song and the cartoon is just freaky.

Both “Last Christmas” and “This Christmas” make me want to shove icepicks in my ears. Has anyone released “Next Christmas” yet? Because I’ll avoid it on principle alone.

None of those are even close.

It’s Billy’s Christmas Wish, by Red Sovine. I don’t want to spoil it for anyone, but one of the lines is “Santa quickly felt for the little boy’s pulse.” No, it’s NOT a parody. 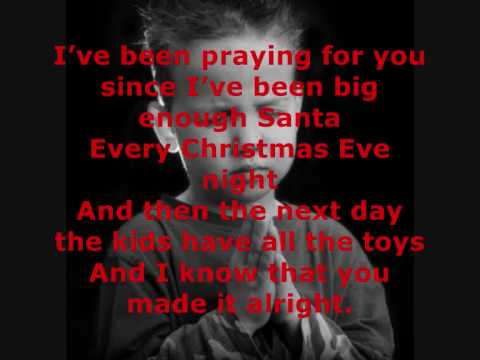 The theme of Next Christmas is the narrator choosing between Chapters 7 and 13, because of all the money they threw away in the previous two songs.

Darn it. I am recreating this poll. The Worst Christmas Song (Mark II)

“Christmas Shoes” is a schmaltzy, exploitative song that is obviously seeking to drown listeners in enough syrup that they couldn’t survive on a raft of pancakes.

THIS freaking thing right here… want to make me depressed? Play this song that sounds like a bunch of depressed kids forced to sing for their supper, accompanied by a dude falling asleep at the piano. Immediately makes me want to head to the highest nearby rooftop every damn time I hear it: 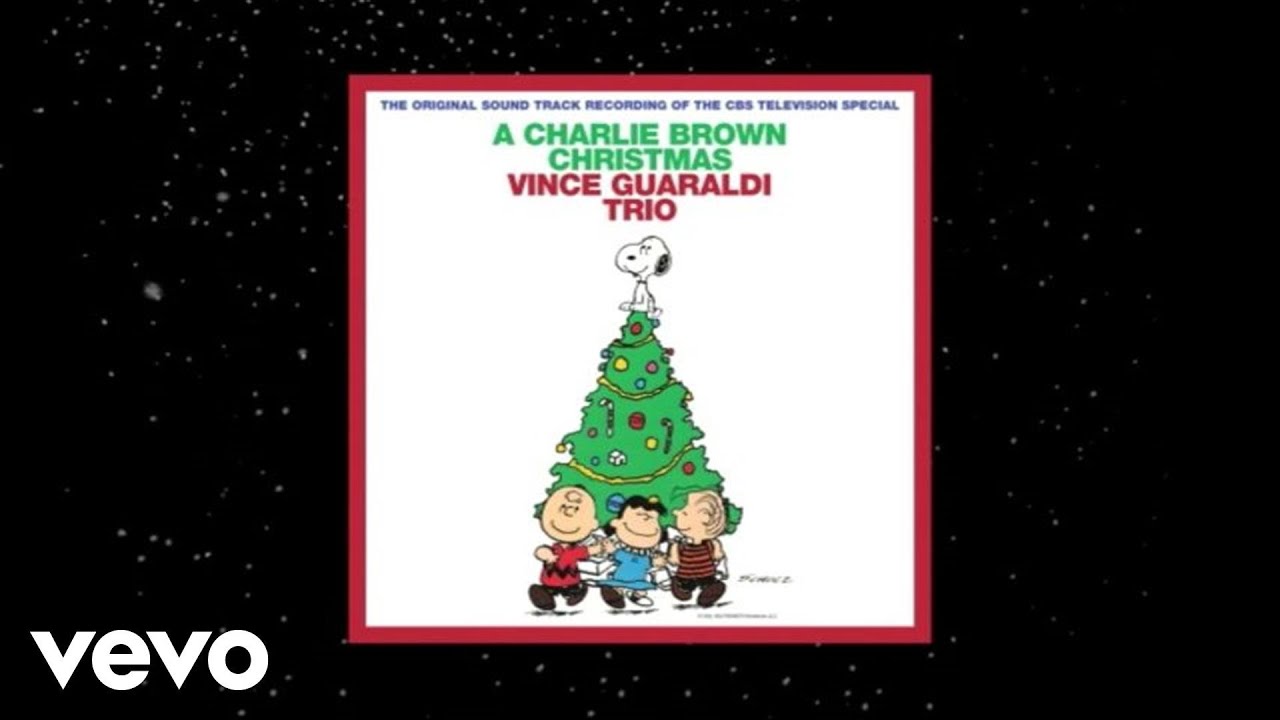 I appreciate the courage it took to write this.

Not Guaraldi’s finest hour, for sure.

I also posted this song in the normal holiday list thread: 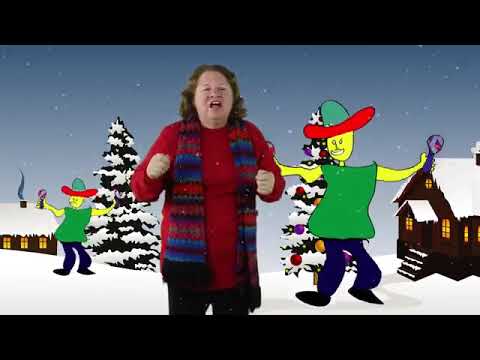 I hate “The Christmas Shoes” with the fire of 10,000 suns, and I am not kidding. It’s depressing, manipulative, and makes me feel bad. I’ve managed to only hear it twice in 5 years, and I intend to keep it that way if I have to clap hands over my ears and hum.

I’m also not the biggest fan of “Santa Baby,” Pentatonix’s cover of “Hallelujah,” or the Chipmunks’ Christmas song (the squeakiness sets my teeth on edge).

And “Oh Holy Night” should only be sung by Josh Groban, Celine Dion, or Andrea Bocelli. Everyone else just turns it into a hysteretic caterwaul.

I have a lot of feelings on this subject.

This makes me cry. And not in a good way.

I love the instrumental version of this song. I can listen to it non-stop all December long. The vocal version? Meh - I can take or leave it. The kids were not some highly trained chorus that was hand picked and groomed to give a picture-perfect performance and that is sort of the charm of the whole special to some extent. But I can see how some people find it offputting.

I hate Christmas music so much. It’s all the worst. Except for A Patrick Swayze Christmas. That’s fine.

I don’t like this, but it’s at least as much legitimately music as anything Elton John did in the MTV era.