There was a Gamera anime that was just announced for Netflix

Nobody panic…
“From the Showa era to the Heisei era, it has been decided to produce a new work “GAMERA -Rebirth-” of the great monster " Gamera” that has been loved by monster fans around the world.In addition, it will be released worldwide on Netflix! strong text" -Translation from the description. 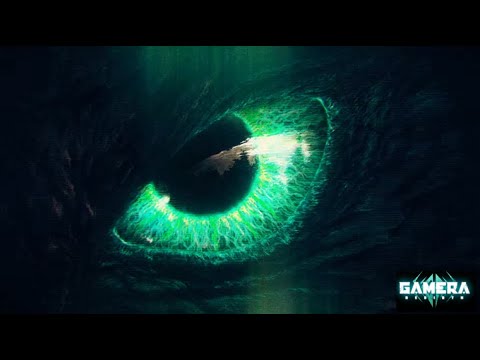 But will he be friend to all children or destroyer of electrical lines?

Hope it’s better than the Godzilla anime. Though “Singular Point” wasn’t bad… when it shut up with the minutiae and exposition and allowed the Kaiju to do their thing.

Learn from Godzilla’s mistakes, oh friend to all children.

Ok, I’m gonna stop you right there… Tell me you haven’t seen a Kaiju movie without telling me.

“HuMaNs TaLk ToO mUcH! WhErE’s My BiG mOnStErS?”

Every single Kaiju movie I have ever seen in my life, good and bad, have focused on the humans more than the Kaiju. Always. So I don’t know where or why everyone suddenly decided they aren’t necessary and are the bad parts of the movies, especially considering every Kaiju related thing in history has had the humans as the audience POV.

Ok, I’m going to stop you right there… you don’t know me, or my opinions on Kaiju films in general, only my quick assessment of Singular Point.

And “everyone?” nope, there are plenty of us who like the human side of these pictures.

I’ve always been a backer of the people parts of these tales, from Gamera vs Barugon to, well, my list of Godzilla awards is full of affection for the humans… 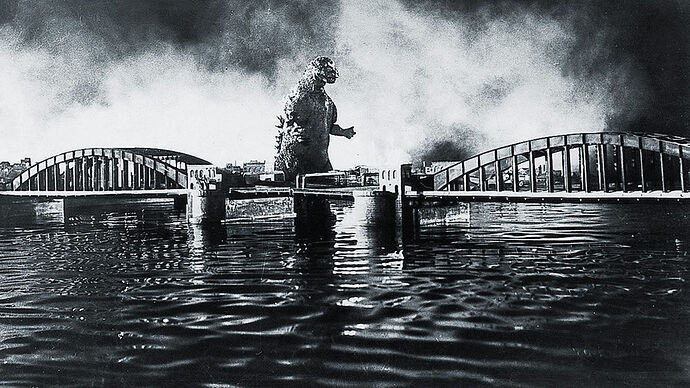 For the fun of it, a few awards from the world of Godzilla. I also ranked the G films here

If only they’d held on to a certain show that has a vested interest in Gamera, they could be doing all kinds of cross-promotion.

I despise it when a poster mixes uppercase and lowercase letters to respond to another. It’s infantile and never a good way to make a point.

Anyway, I couldn’t get into the Netflix Godzillas so I’m wary about this but Gamera getting revived is a good thing.

If it doesn’t have at least one Timmy and one Kenny, I’m not watching.

there are plenty of us who like the human side of these pictures.

I’d approach any offering from Netflix with the same sort of wary caution that I would use approaching a rattlesnake or an angry skunk. I’m not particularly interested in an edgy, grimdark reinterpretation of the Gamera property adapted for “modern audiences”.

This news may be really neat, Reiwa era gets its beat, there’ll be some new Gam-era!

I expect anything branded with Netflix is likely to cause a bit of worry, but I’m still willing to give this a shot at this point.

Not to mention Terror Of Mechagodzilla and Godzilla Against Mechagodzilla (always the MechaG ones aren’t they?) being outstanding G flicks because of the human stories.

The taste comes off a little flat.

Not to mention Terror Of Mechagodzilla and Godzilla Against Mechagodzilla (always the MechaG ones aren’t they?) being outstanding G flicks because of the human stories.