Marge: “That house is on fire!”
Realtor: “Motivated seller!”

I love it when they provide a floorplan 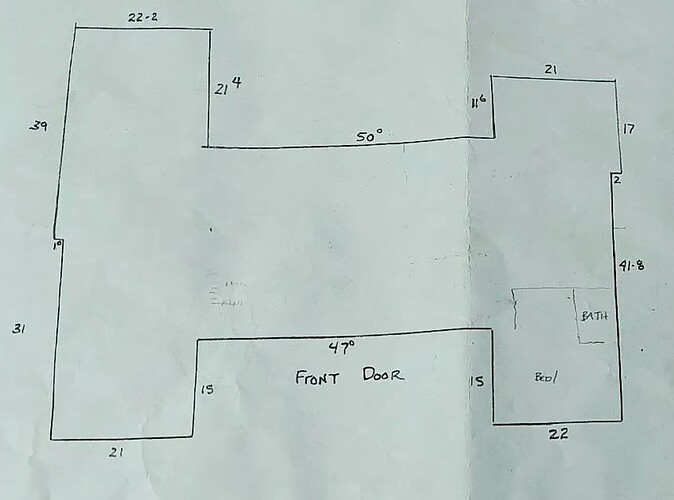 My wife used to work in a planning department, and they would get a surprising amount of floorplans like that.

That looks like the sort of map I’d get in a survival horror game. Where half the locks don’t work for some reason.

They helpfully provided before and after photos.

The pending offer gets me. Are we so out of land that people are willing to pay huge amounts for a property that they have to raze and rebuild? I get that there’s an adorable guest house on the lot, but wow.

Yeah that was my thought too. I have no idea if that’s a steal for land in Tennessee or not.

Franklin, TN is in suburban Nashville. The guest house looks really nice, there’s 5 acres of land and probably a lot of salvageable stuff from the mansion interior. (Some of that ironwork looks pretty sweet.)

Strange as it is, that’s probably a more or less fair price. With the mansion intact it might be more like $10-15 million.

It’s not often you get follow up on one of these: 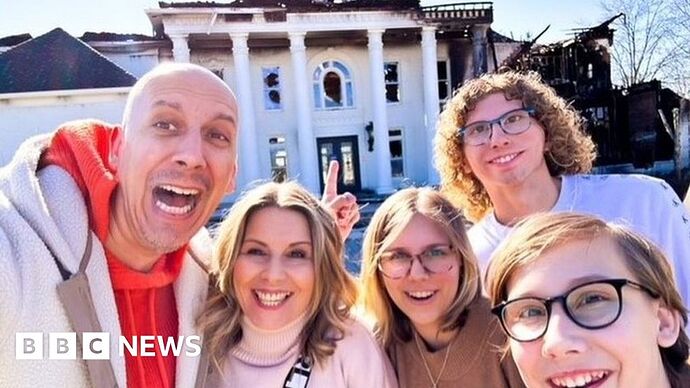 This is the family that bought a $1.5m fire-damaged Tennessee mansion

The new owners are "stoked" to have picked up the property despite its damaged condition.

They were looking for a home that they could “kind of renovate.”

Clearly the statement on Zillow that it was a “total loss” wasn’t really accurate. If I could afford to drop $1.5 million on a house and another couple million on the “renovation” I might have considered it, except that it’s in Tennessee where the politics are not to my liking. 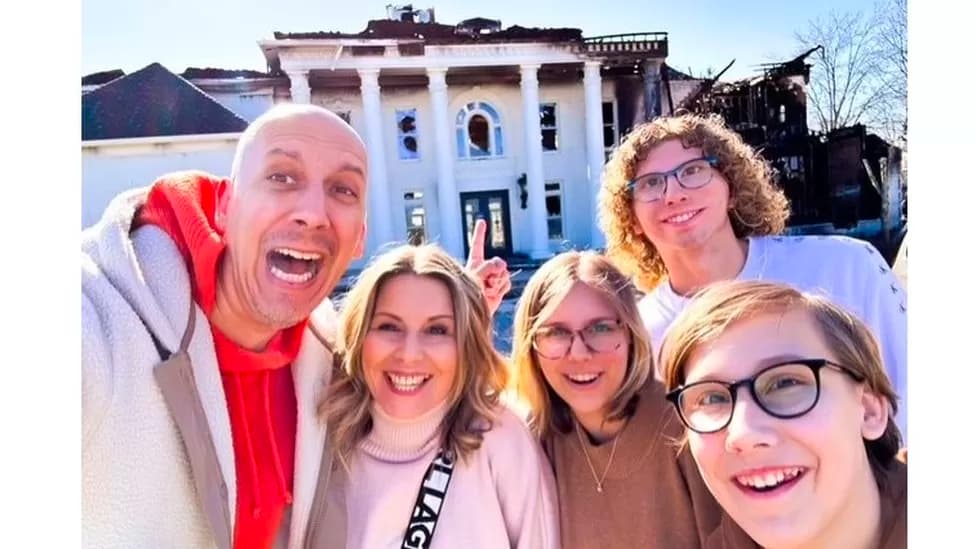 That guy on the left has a smile that says, “I will enjoy eating your face.”

“We love the see-ment pond out back!”

That’s what the guy on the right is saying.

The mansion, which was built in 1997, features a large outdoor kitchen and a backyard with a “private park like setting”.

It does not clarify whether the kitchen was outdoors before the roof collapsed.

“…A large mansion with an excellent view of the surrounding grounds…”