What's YOUR problem? A thread for griping.

I’m not paid enough to wish them a great day.

Great days are above my pay grade. You’ll need to file an application with Dolly Parton for that.

Between a chest/back heavy workout last night and waking up this morning with half my torso hanging off the bed, my right shoulder’s a little jacked today.

Not sure today’s rowing jaunt is gonna help that much…

Rowing on a rowing machine or rowing in a body of water?

On a rowing machine in preparation for the body of water. January on the Ohio River is not a wise move.

(Running joke is “Don’t fall into the Ohio. You’ll come out with a tail and an extra arm!”)

Yeah, I guess I didn’t think of the time of year, which is funny because it’s snowing really heavily right now.

Except billboard companies. All of them, everywhere. Everything they sell is Height x Width.

In December of 1998, NASA was launched the Mars Climate Orbiter. The project, with a budget of $125M, was designed to launch a weather satellite into Mars orbit. Nearly a year later, in September of 1999, the satellite reached Mars. Everything was going well. But it turns out there was a snag. Lockheed-Martin built the onboard maneuvering thrusters, but had neglected to specify the units. Rather than call to double check, NASA had assumed that of course, as with all scientific measurements, it would be in metric (newtons). Lockheed, however, had used the US aerospace industry standard imperial units (pounds). The orbiter reached Mars, the maneuvering thrusters kicked in, and, instead of settling gently into orbit, the satellite promptly crashed into Mars and was lost forever.

The billboard measurements being sideways is confusing and frustrating, but, on the bright side, it didn’t didn’t utterly destroy years of work and 125 million 1998 dollars (approx 225M 2023 dollars).

10 other people and I were flying from NC to Fort Wayne, IN tonight to do a full day of setup for an event starting Friday morning.

Our flight was just canceled because of weather. The next one is tomorrow night at 10 PM.

Now rebooked into Indianapolis tomorrow morning, driving from there.

I didn’t even know Fort Wayne had an airport for commercial flights. Or was this a charter?

No, we had a direct flight on American. 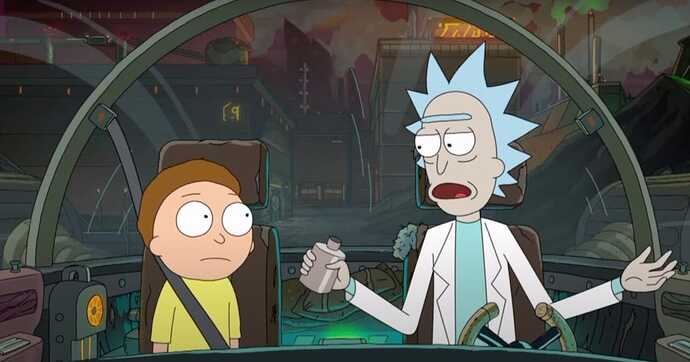 Following the filing of domestic violence charges, the co-creator of Adult Swim's animated megahit finds his professional connections in peril.

I’m so irritated about this. I get that it’s not fair to be tried in the media, so maybe he really didn’t do anything. But assuming he did, what a knucklehead. First off, it’s a despicable thing to do. And second, how did he think this would end? The creator and starring voice actor for both primary roles.

The internet seems to dislike the show now, but I still think it’s great. How can they possibly expect anyone to watch it with his iconic contributions missing? Death of a great show because this dummy couldn’t conduct himself like an adult.

The plastic that holds the flush lever in place on my toilet cracked and let the arm hang lower than normal, so the chain tangled and the toilet was running for several hours last night before I noticed it. Sound was drowned out by watching TV and then I thought it was the fan on my humidifier, it was also pouring rain so just a lot of extra noise in the house.

So today I need to head out to Lowe’s and pick up a new lever… I currently have a string on the flapper through the hole for the lever to flush it.

I’m with you. The show was great. It found something new to do in the Animated Sitcom space and it does it very well in a way that’s deeper than most critics and even fans realize.

Adult Swim’s speedy response to the situation and willingness to put their cash cow on the line like this tells me they know this is real and are responding appropriately.

Why, oh why, can’t the creators of cool content just also be cool?

I’m also concerned that Dan Harmon was aware of all of this (he had to be) and didn’t disassociate himself from Roiland. That really lowers my impression of him.

Here is a Hot Take 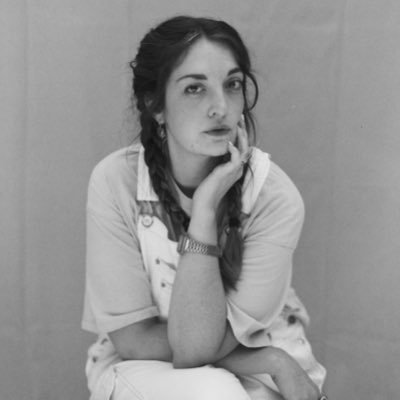 @caitiedelaney
i think we can all agree rick and morty should just be killed off and jerry can be the new protagonist for the final seasons twitter.com/RickandMorty/s…

I don’t hate it, tbh

Hey there, Gripe Thread - I brought strep throat! Plenty for all! Form an orderly line!

Vacation’s over. I’m back home now