Games, movies, albums, and shows you're impatiently looking forward to and why?

Vinland Saga season 1 was stellar but while it was successful, I feel like not enough people saw it because it was a Prime show and I feel like people don’t go to Prime for anime, primarily (no pun intended). I’m so psyched for season 2.

The series is about vikings and the first season has some amazing, complex characters including a villain who is both weirdly loathable and noble and enigmatic. I don’t want to give too much away but season one ends in jaw dropping fashion as everything is upended and the status quo completely changes and then says “End of Prologue”. I hope all of this epic gets animated.

Plus it’s the only anime I’m aware of that prominently features my province in the opening credits.

Fire Emblem Engage comes out tomorrow and I’m more stoked than I’ve been for a new game for a good long while. I will emerge from my Fire Emblem Chrysalis long enough to enjoy the Overdrawn tribute, but most of tomorrow will be spent waging war against the backdrop of video game melodrama.

Recent convert to Fire Emblem and I started Engage last night and was very excited that I could set the audio to Japanese and the text to English. Not generally a fan of English voice acting in video games. Willing to accept that the Japanese is probably just as over the top, but I enjoy it anyway. It’s also fun - with my limited Japanese - to listen and see how different what they’re saying can be.

I need to set it aside once I finish all the prologue/tutorial chapters and get to the Somniel, because I want to get Fates and Awakening to the point where I can buy the DLC (I think about 6 chapters in on both) before the 3DS/Wii U eShop closes in March.

Kim to my Crow is back! Looks like a good movie even without Rachel since it’s from the director of the criminally underrated Edge of Seventeen and based on an iconic and loved book. 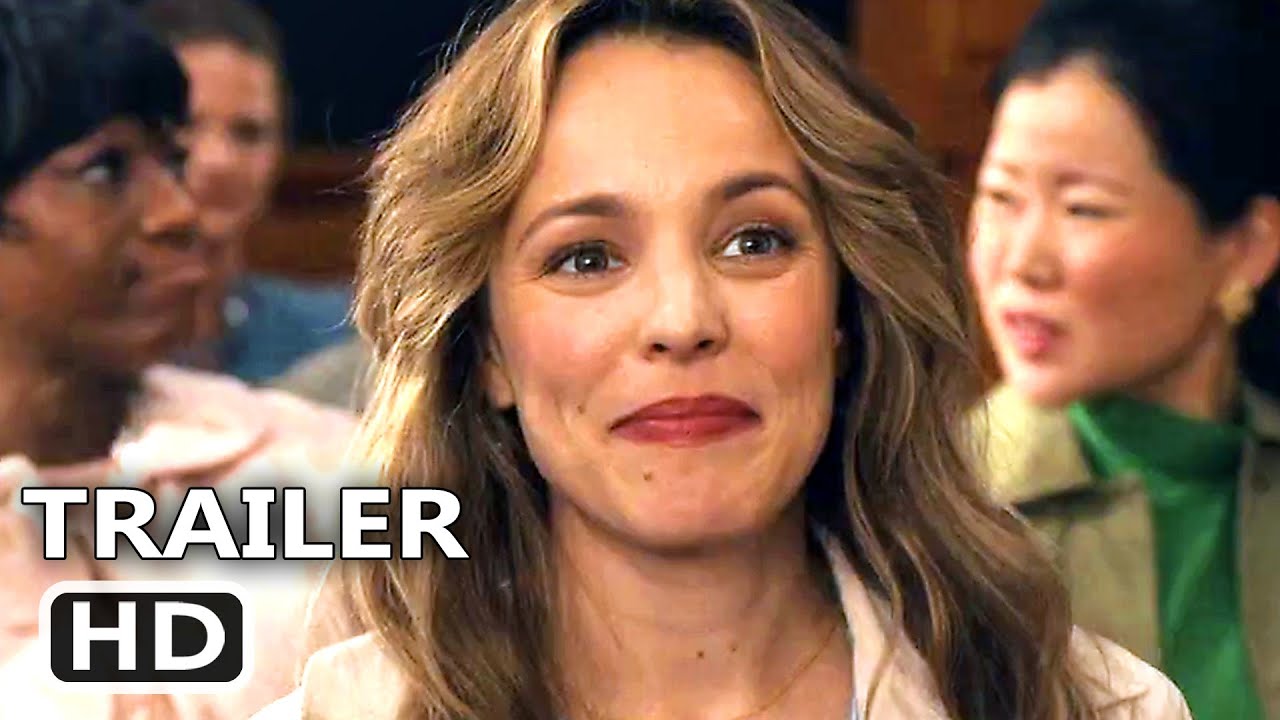 I want to get Fates and Awakening to the point where I can buy the DLC (I think about 6 chapters in on both) before the 3DS/Wii U eShop closes in March.

Yup. Chapter 5 and it doesn’t take too long for either one. In case you didn’t know, you can’t just pay with a credit card anymore on the 3DS shop. You have to add funds to your account through the Nintendo website (Make sure to put a little extra in for tax). The magic web address is: Nintendo Account.

Yup, I linked my 3DS/Wii U eShop account to my Switch account a long time ago and I have it prefunded with enough to get all the 3DS Fire Emblem DLC, I think. Although I bought the Engage DLC day 1, so I might have to add a bit more.