Something lodged the original tune in my head today 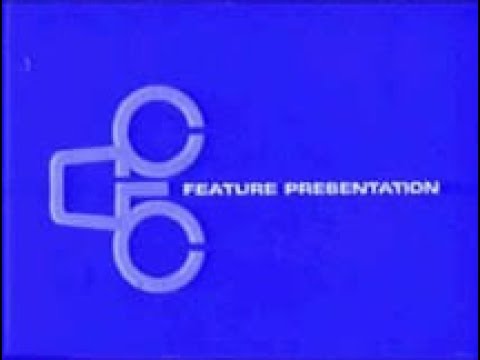 First movie I saw was at a GC in Montclair,CA.

2nd and first that isn’t so embarrassing and same one.

Hey, trigger warning please! I worked for them!

The great Barney Kessel playing on the Jimmy Smith classic tune “Organ Grinder’s Swing.” JOS recorded with a number of great guitar players, but I never heard this with BK before.

This is always a two hanky listening experience for me 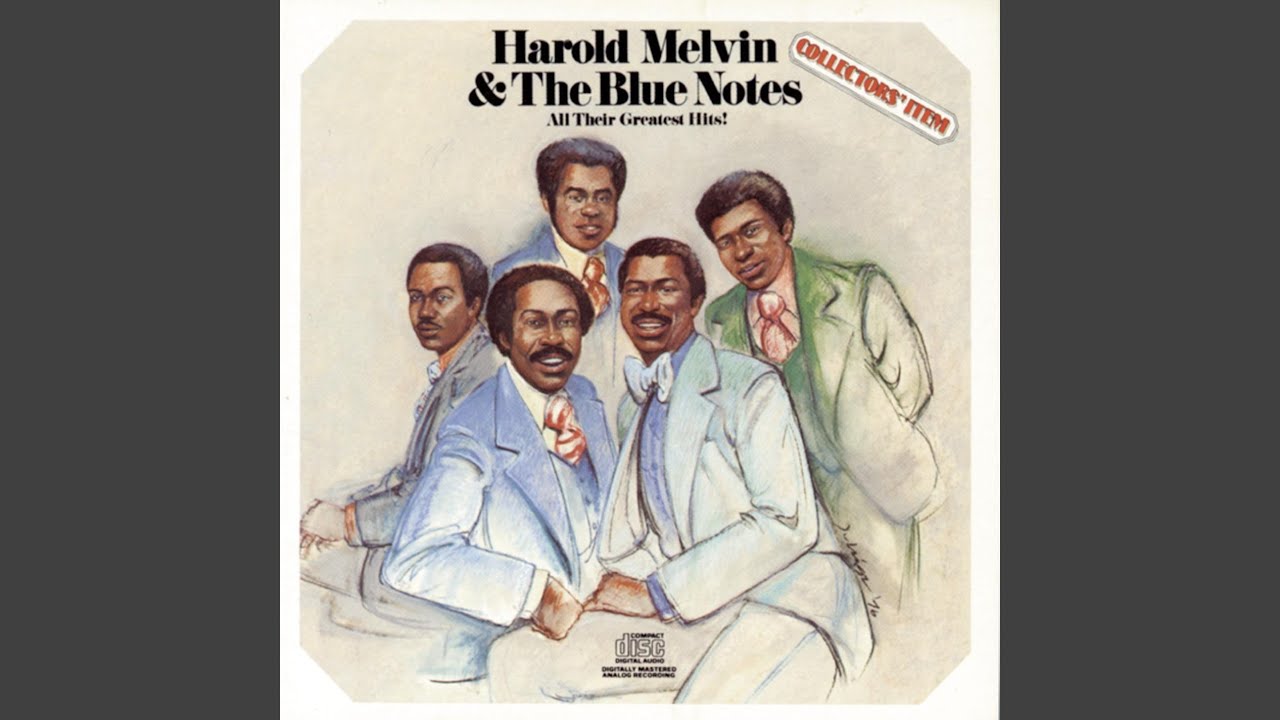 The space one that they parodied on MST3K could be entitled “CONCEPTS! The Commercial!” 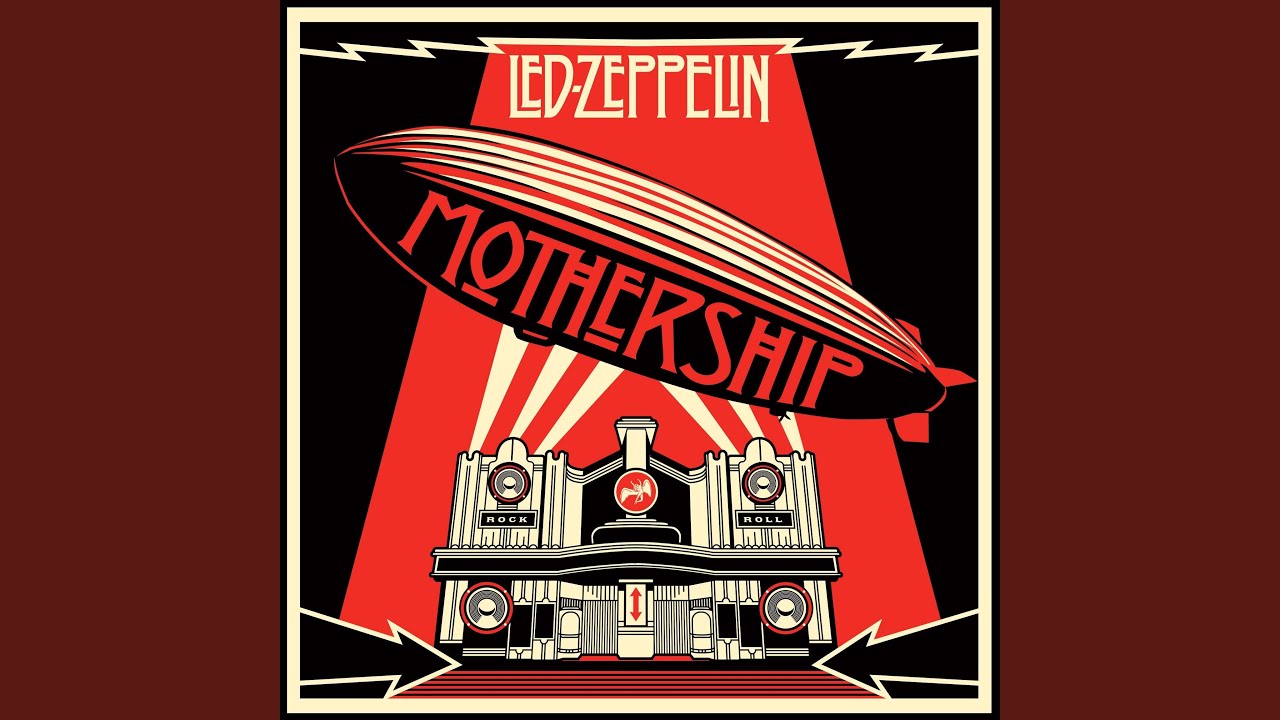 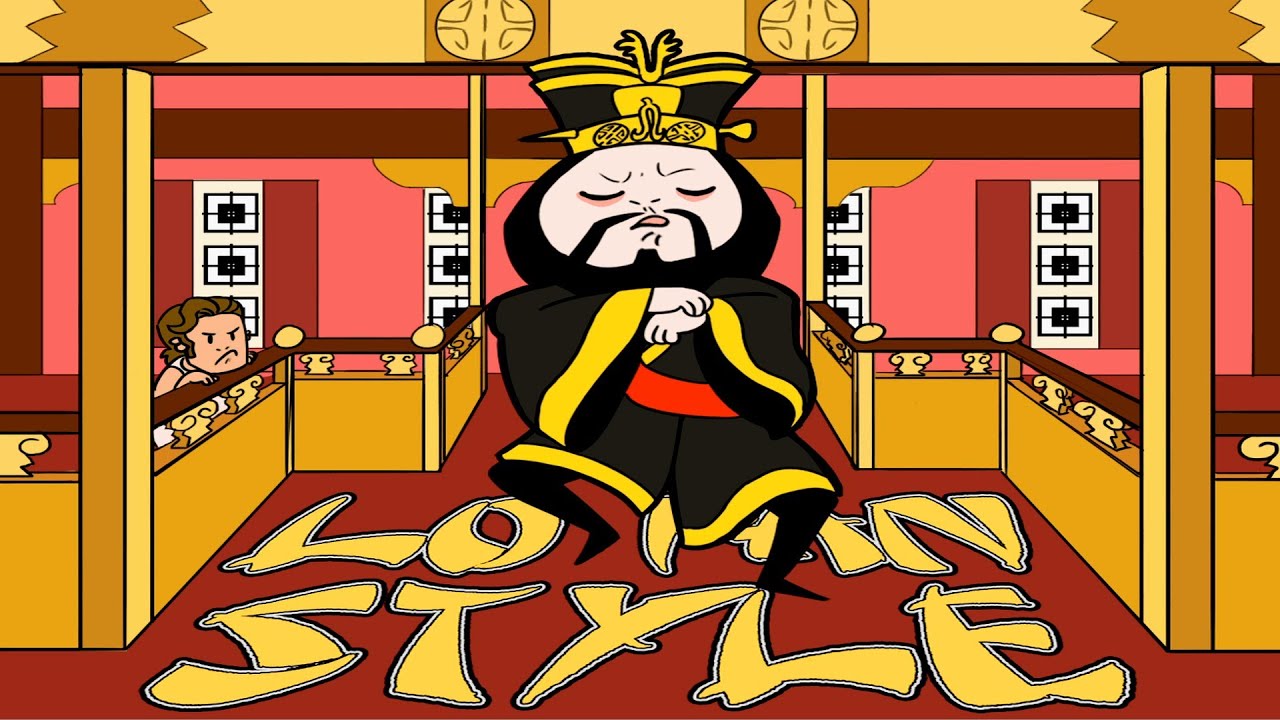 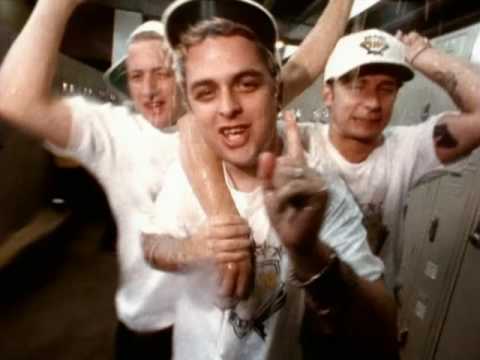 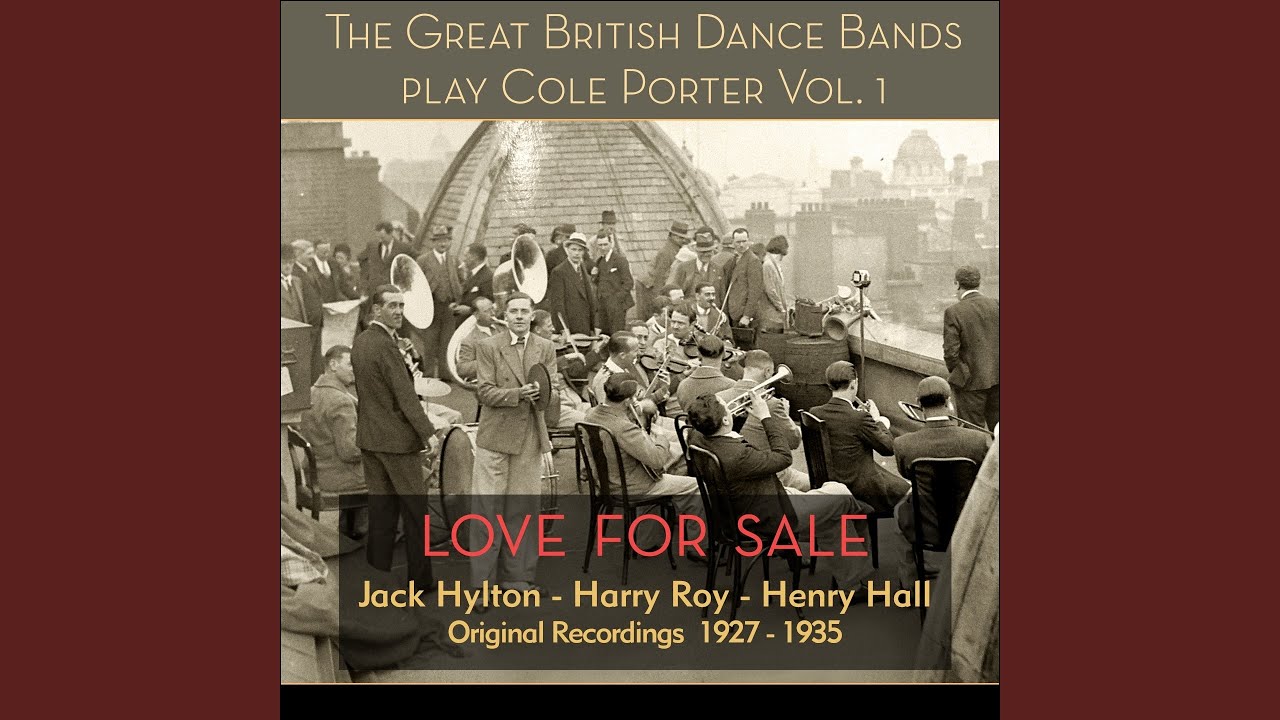 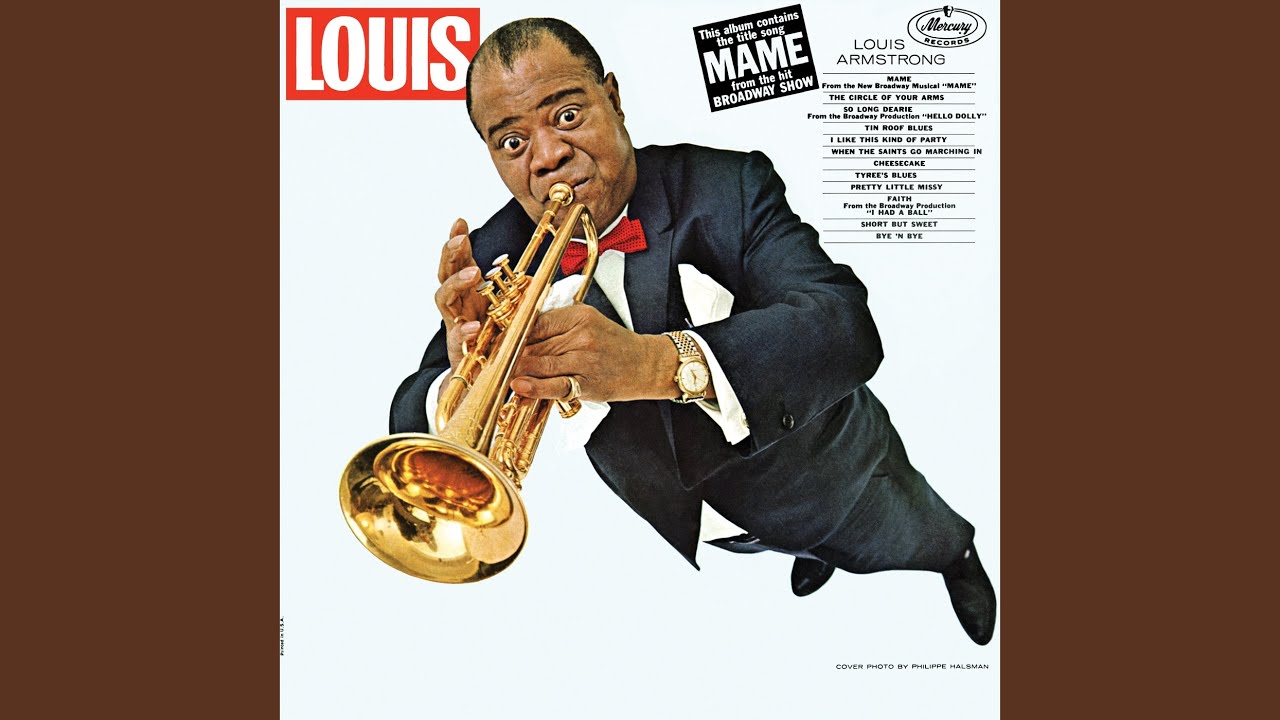 I love that song. It’s so silly!

And easy to sing! I can add it to my repertoire.

What with this tune, “Froggy Went A-Courtin”" and “What Are You Doing New Year’s Eve?” (the only other two songs I can “sing”), my one-man show is well on its way to becoming a reality.

The Terminal Passage Youtube channel throws up some weird and/or obscure stuff every now and then, if you subscribe to it. Currently listening to this. Well, I was on hold for quite a while with some unnameable entity and they had on a loop a soundalike of this one.

It was pretty close, minus the lyrics and the exact chord changes, and compressed all to hell, but I just fired up the internet in “retaliation” while I was on hold to get it out of my head.

And it is right now! 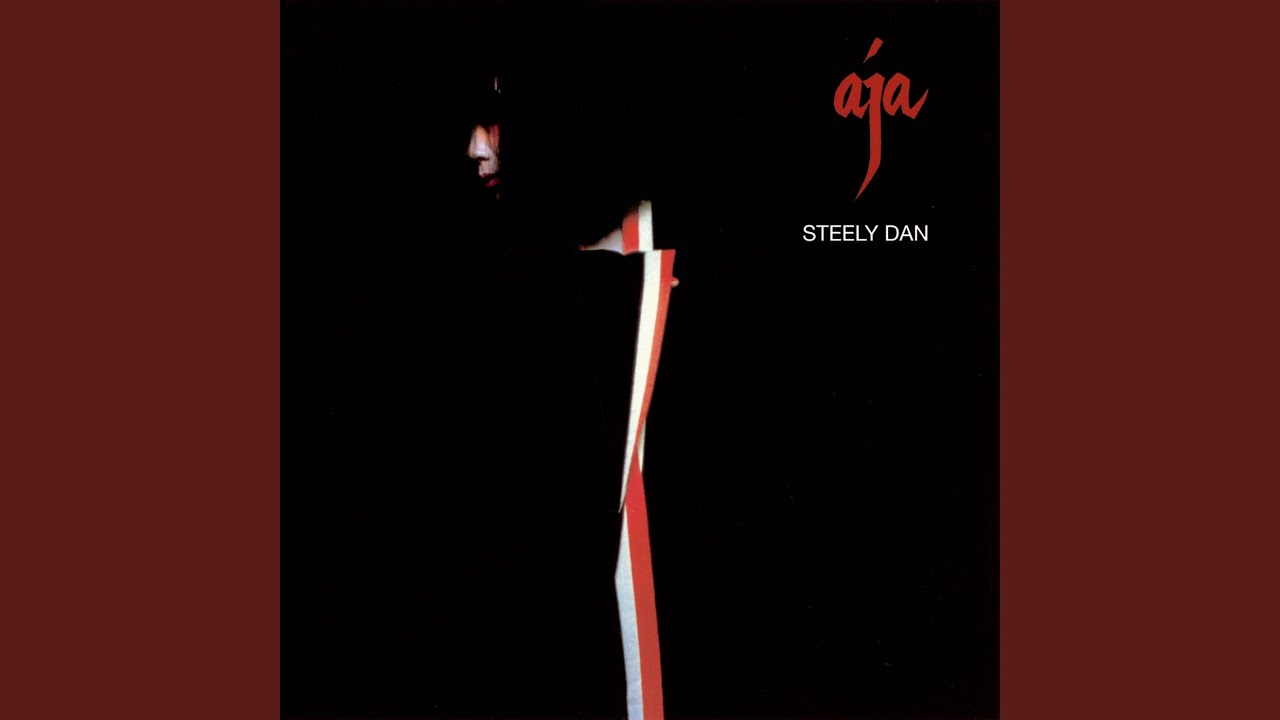 This is right now. A great example of what to do. Am unhappy with the amount of bass these monitors throw around: it sounds good to me (well, a bit exaggerated), but if I’m going to get the sheriffs called on me, with the volume on each monitor set at one detente past null, and only coupled via monitor stands to a a portable desk, at least it will be for a good cause. 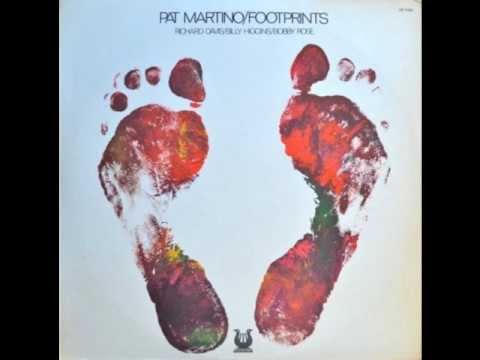 /* While typing, this is now: probably what my downstairsnik thinks of me. She’s not a good person.

Gustav Holst The Planets… which had such an influence on future film scores, especially the sci-fi fantasy genres. John Williams’ Star Wars of course (Mars), but you’ll also hear a bit of Mercury in the MST-covered Merlin’s Shop. And while I’ve never heard it mentioned, it sure sounds like Bernard Herrmann might have been inspired by moments in Saturn and Neptune (I can also hear some of Saturn in pieces from The Outer Limits series, the parts that climb and climb and climb) 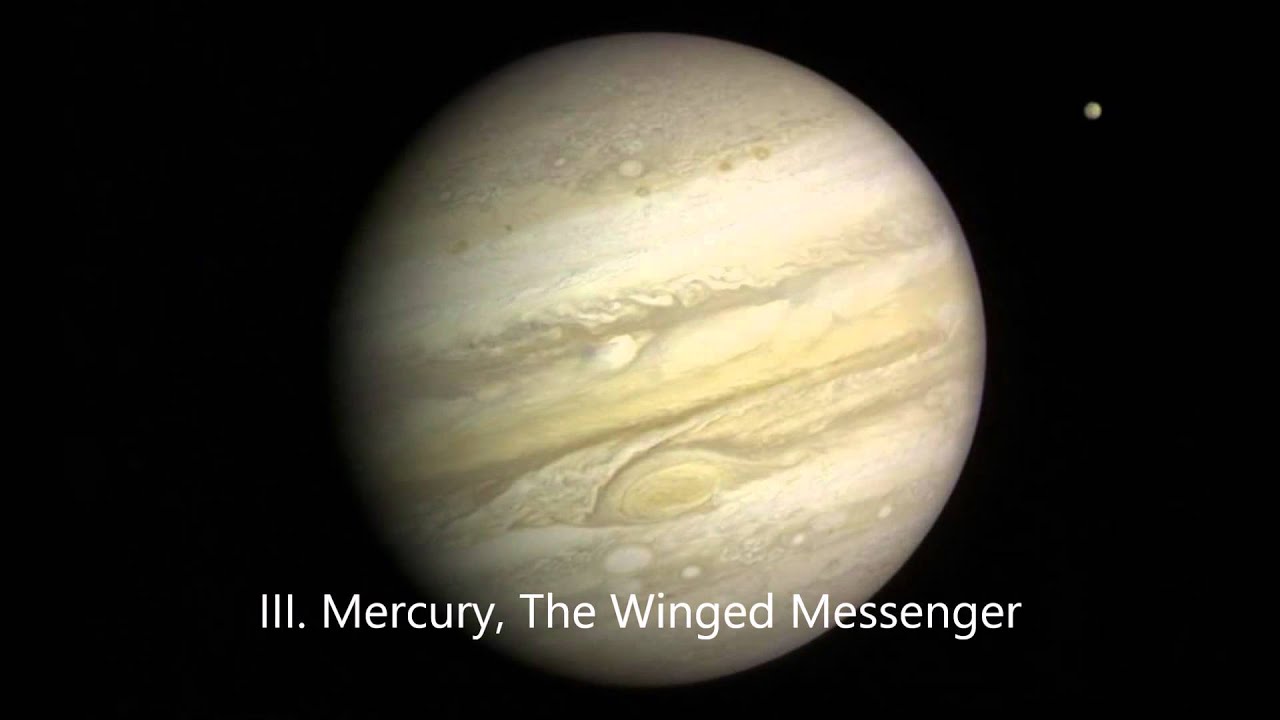