Heard on a flashback thing this morning: 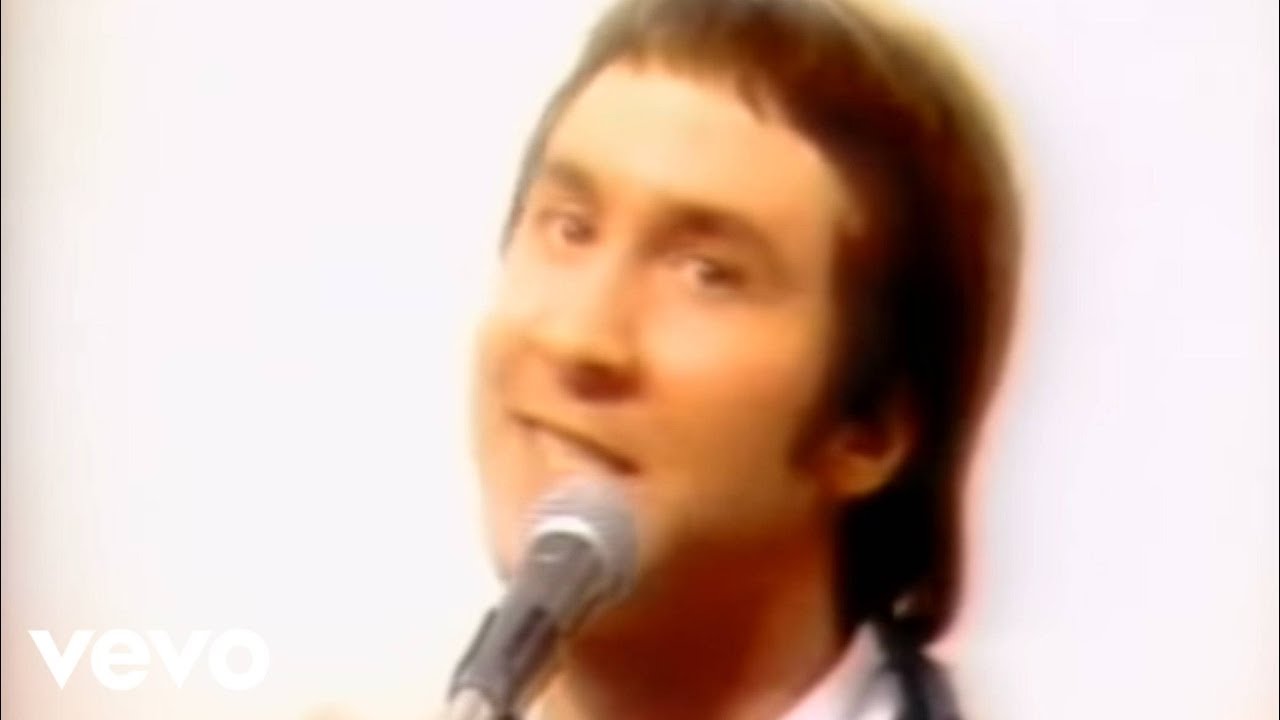 So naturally, it’s on a loop with this: 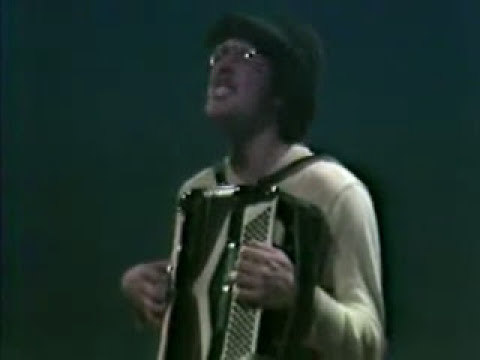 I’ve had various songs from Moana running through my head for weeks now. So yeah. I’d say Disney can create some real earworms. 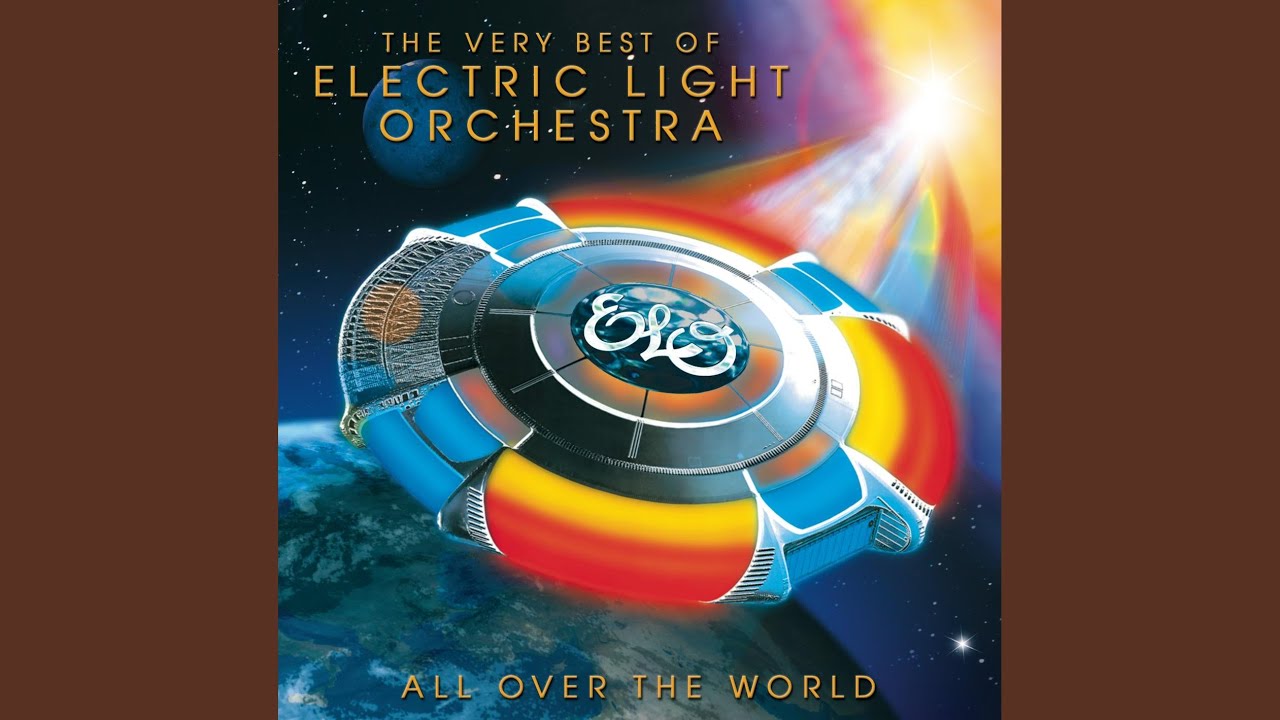 Yup it’s right up there with Boston 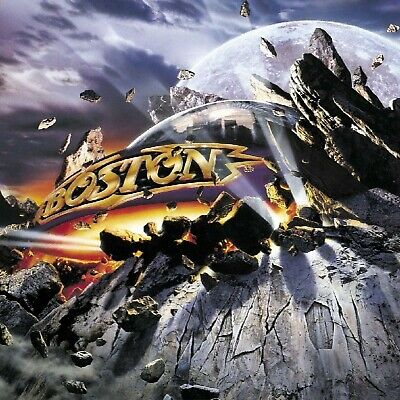 I’m a fan of a much lesser-known one… the Moorglade from Jon Anderson’s Olias of Sunhillow. 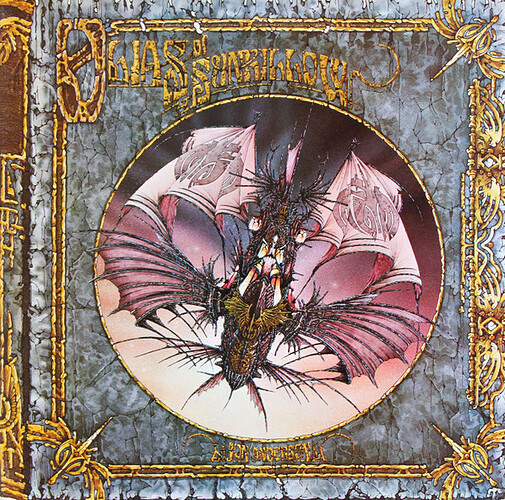 I finally figured out the 2nd version of Mr Sandman that has been poping into my head for the last week along with the original Cordettes version. I thought it was from a movie but wasn’t sure, so watched a few videos of that song being used in movies and finally found it, it’s the Back To The Future version. I had forgotten that is the song playing when Marty first gets into town in 1955.

A wonderful song to have as an earworm! I often have it in my head, but today is the 180°, the only song to give the venerable Caterina Valente a bad rep: 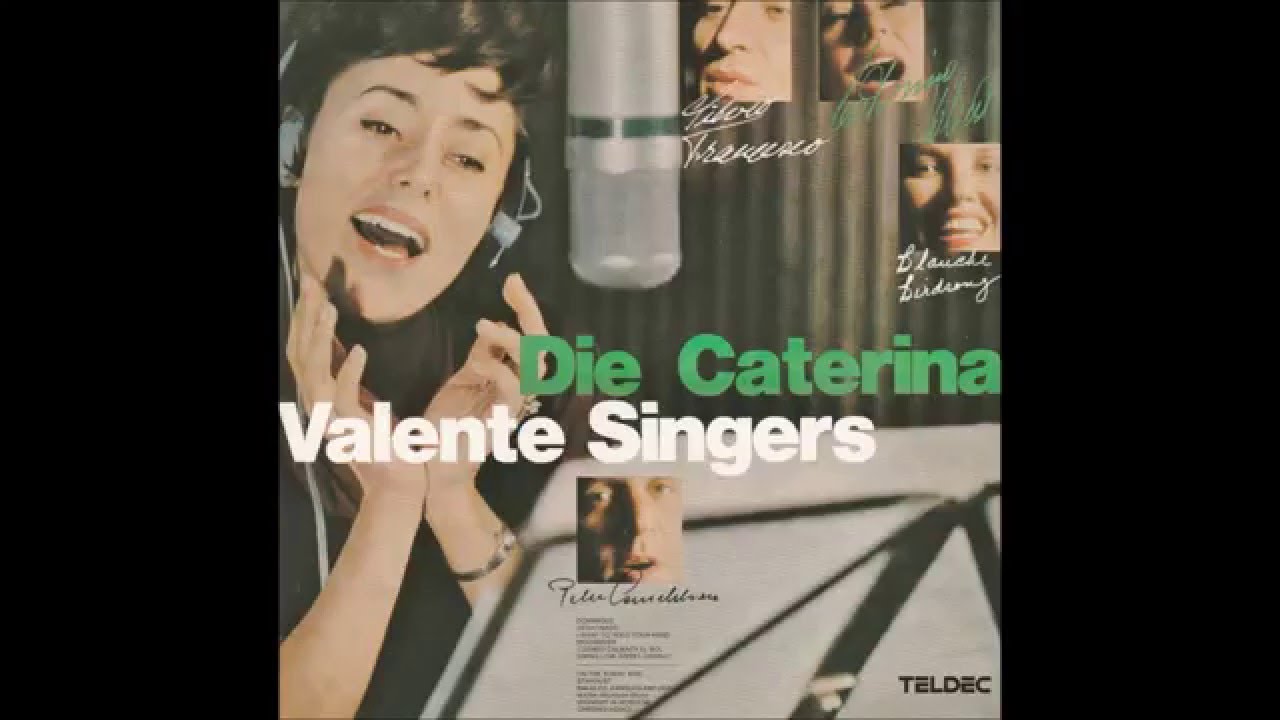 These keeps popping up in my head whenever someone mentions gummy bears. The Disney Afternoon had some bangers for themes.

I wonder if the guy that sang that features it prominently on his resume. Or maybe if he breaks it out at parties even. 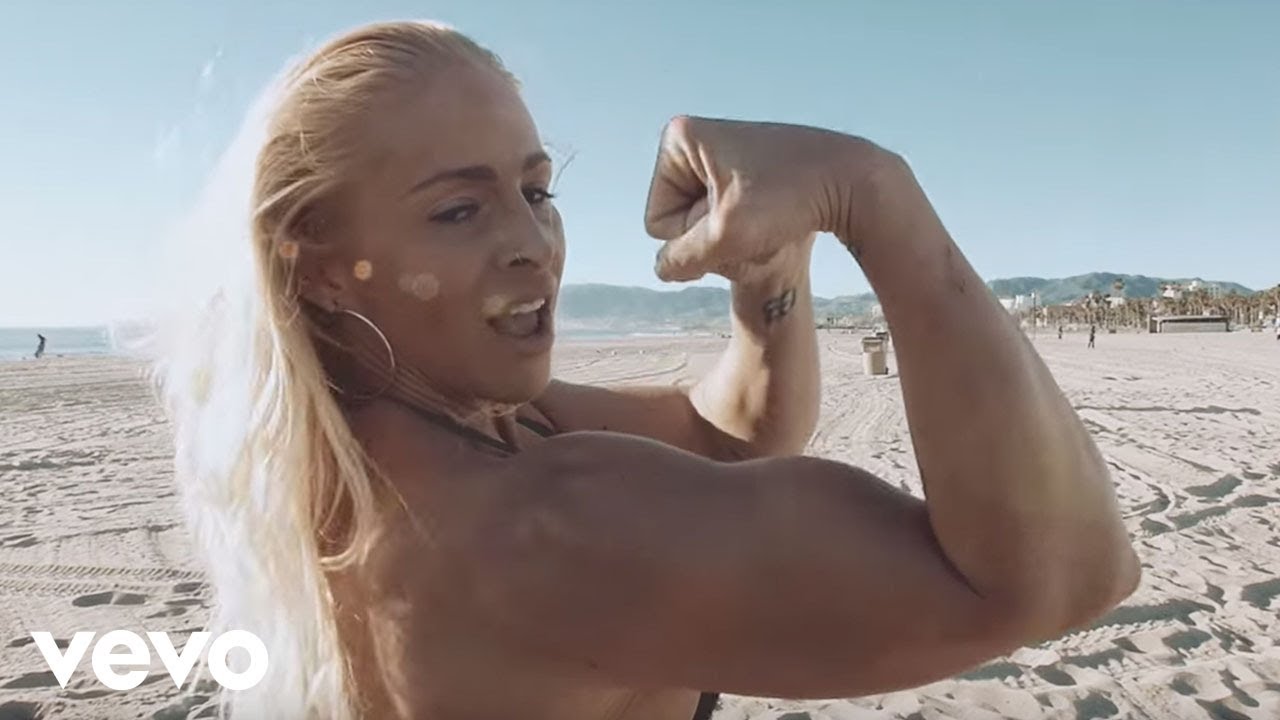 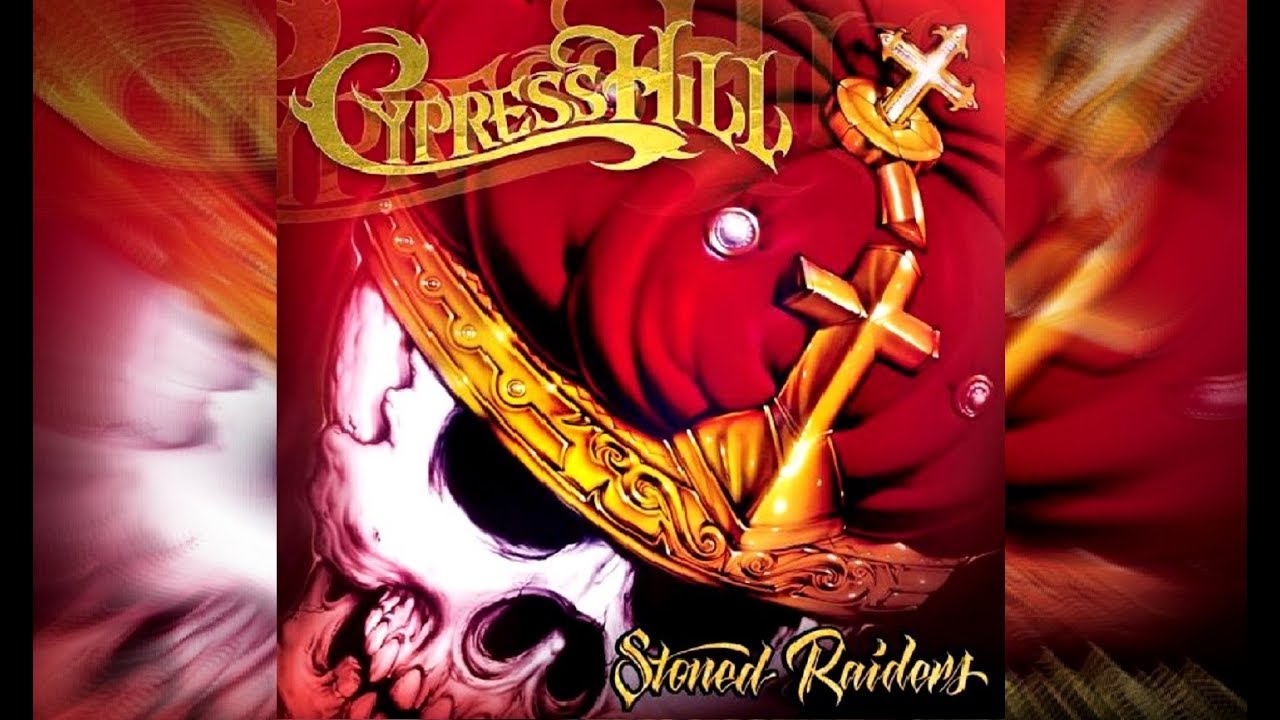 She’s a brilliant performer, and this is one of my favourites of hers: 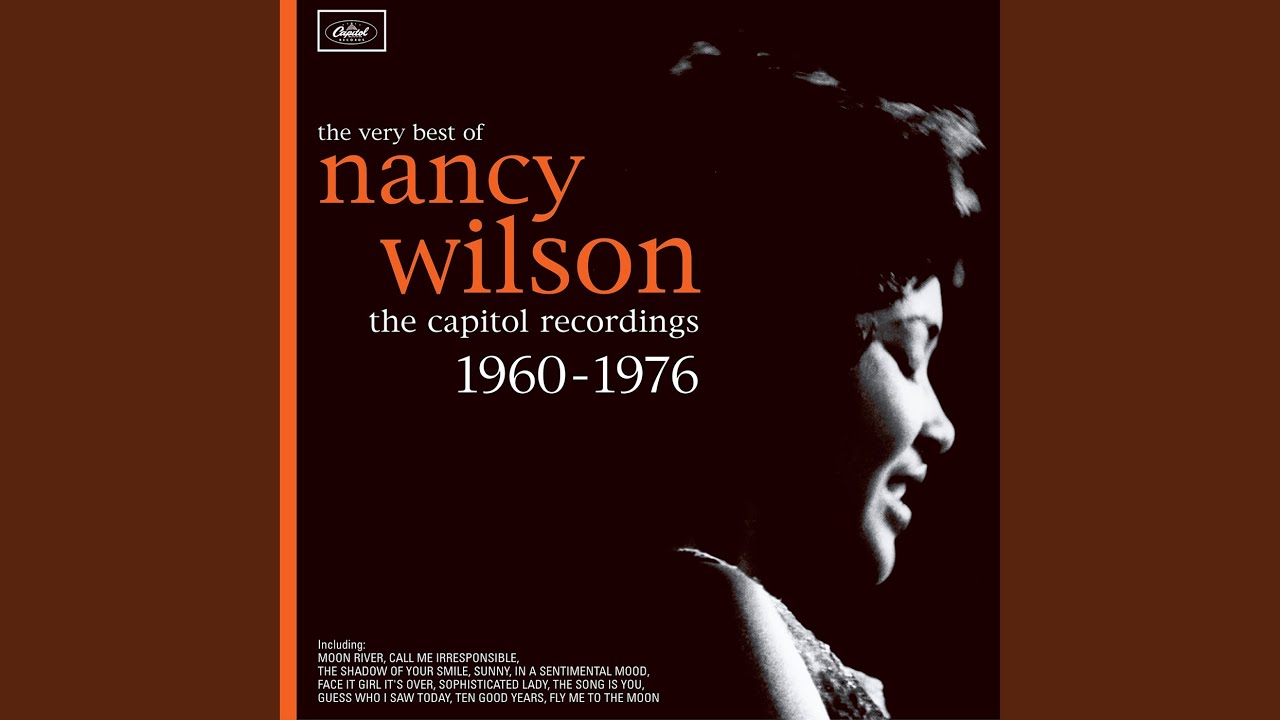 it’s usually a new song that i have stuck in my head every day, and today this one just will not leave my head lol. 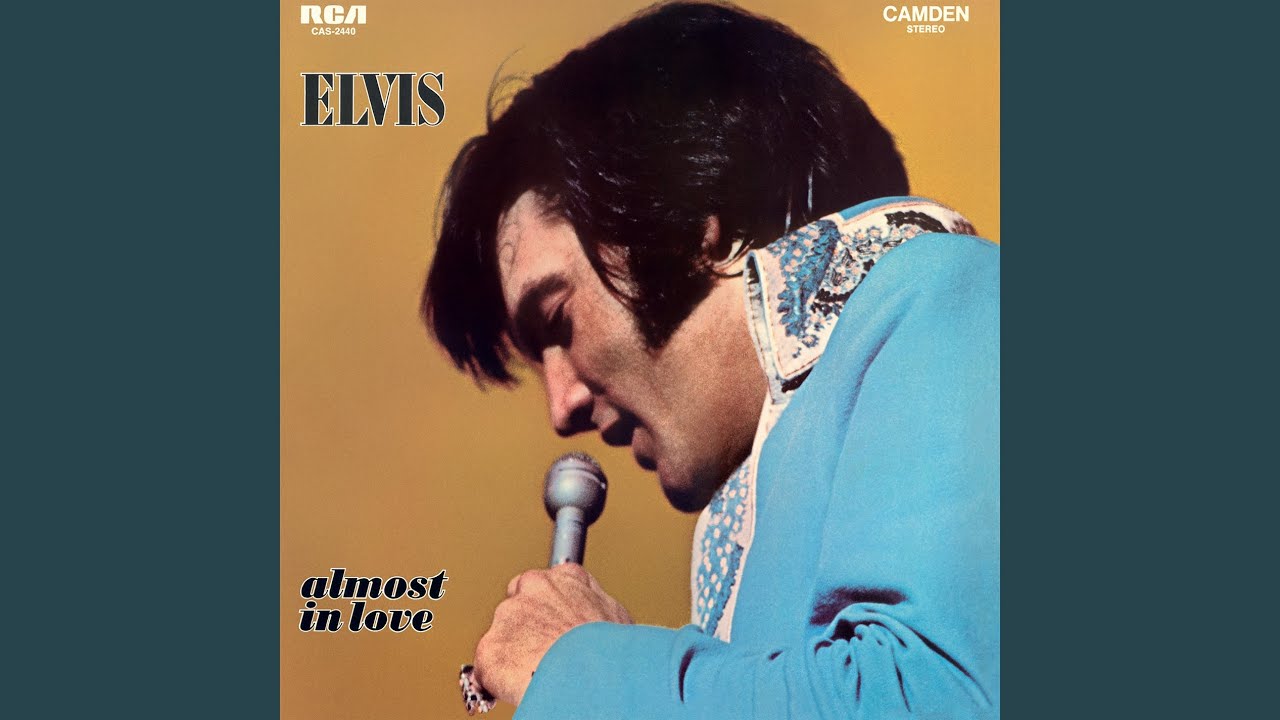 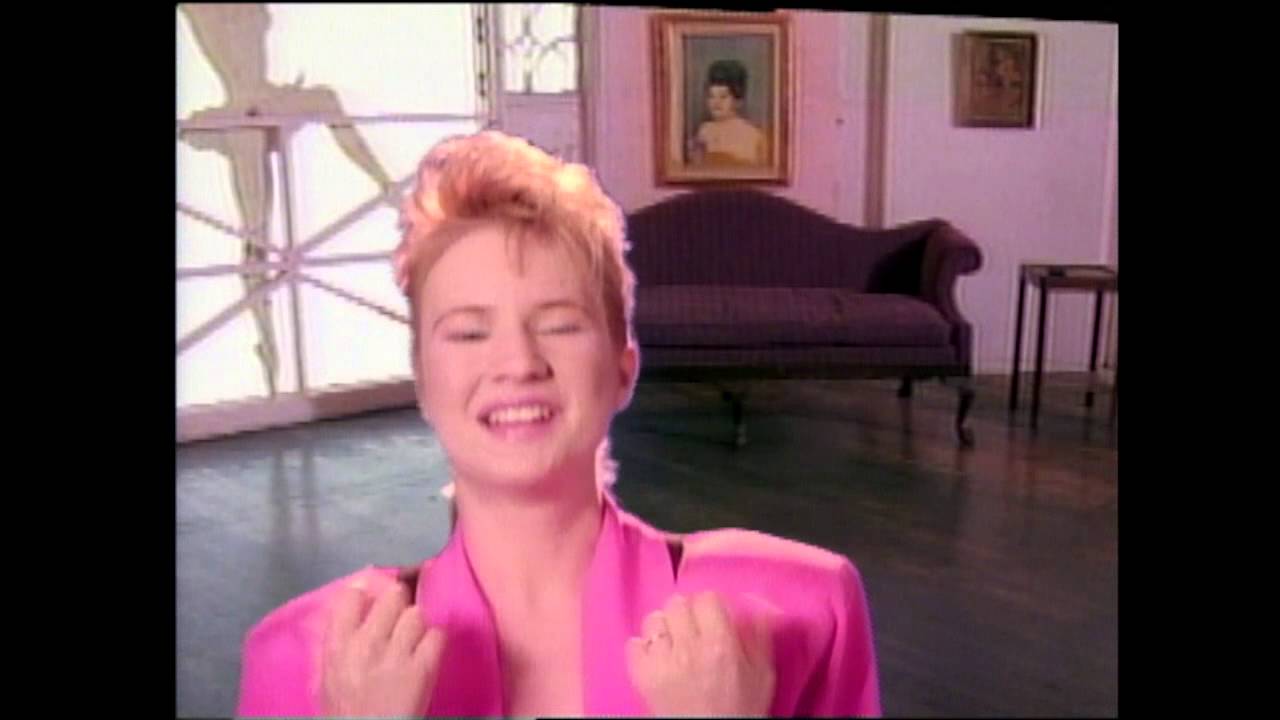 Since I just listened to the Sirius 80s top 40 and it covered the week in 1986. A certain Robert Palmer song is on there as well. 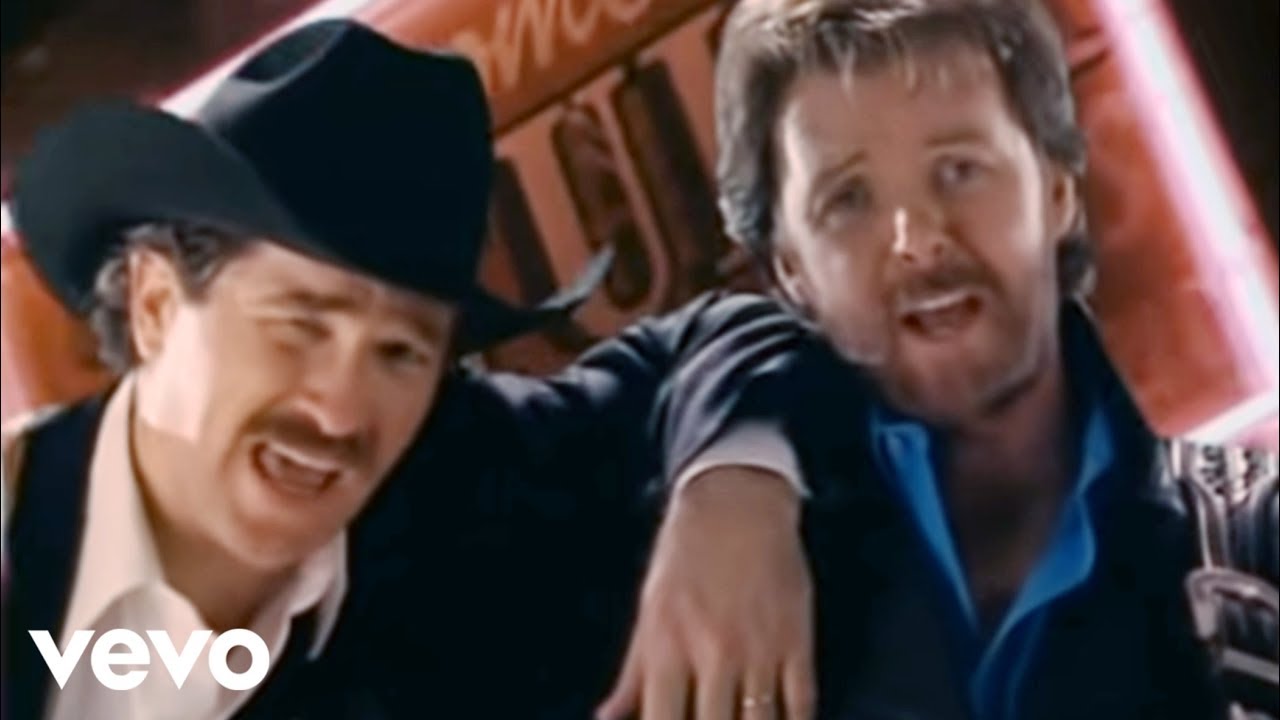 This one has been stuck in my head a while, I looked at the chords to see if I could play it (that sometimes helps kill the earworm)…uh, no; it’s got like 36 different chords…